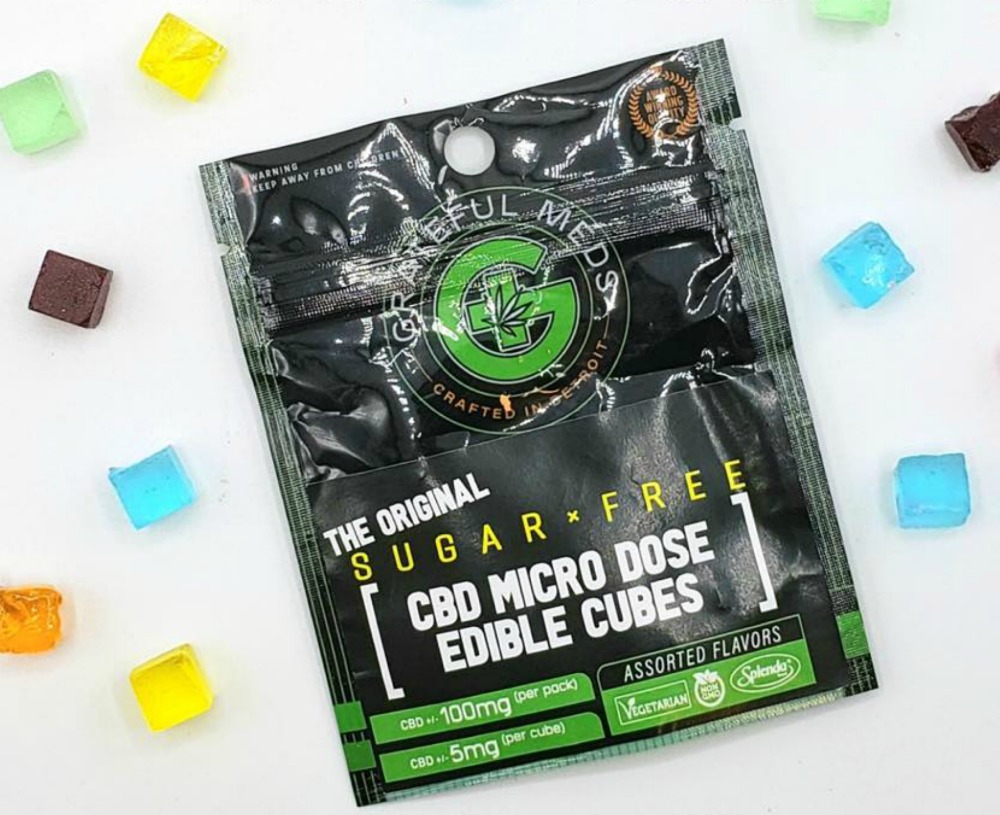 Co-owner Jerry Millen, who's expanding his building and added a second parking lot across the street.

► Related: Michigan's first festival with pot sales and use planned in Hazel Park

It originally hoped to start recreational sales Jan. 4, and now posts: "We are excited that we get to be a part of the end of Prohibition."

The year-old suburban dispo is at South Pontiac Trail and East Walled Lake Drive. Its salesroom is shown below. (Photos: The Greenhouse of Walled Lake)