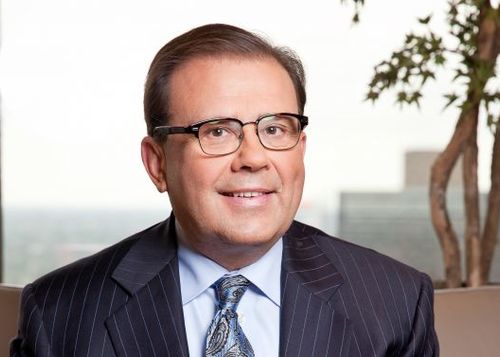 Daniel Loepp, the CEO of Blue Cross Blue Shield of Michigan, saw his his pay drop significantly in 2019 compared to the year before, the Detroit Free Press reports.

"We will say that the company continued to perform very strongly and had a very successful year financially, and lowered rates for many of our members and customers over the year," he said. “So overall, his bonus reflects a very strong corporate performance across the board."