Over 6,000 civic-minded Michigan residents apply for a new opportunity that involves math, maps and meetings. Only 13 will be picked to serve.

Their task, to start by mid-October, will be tedious, important and paid ($39,825). Appointees will represent voters, not politicians, to redraw election boundaries for all 110 state House seats, 38 state Senate districts and 14 U.S. House seats after the 2020 census.

Those chosen will be the first members of an Independent Citizens Redistricting Commission required under an anti-gerrymandering ballot initiative passed in November 2018. 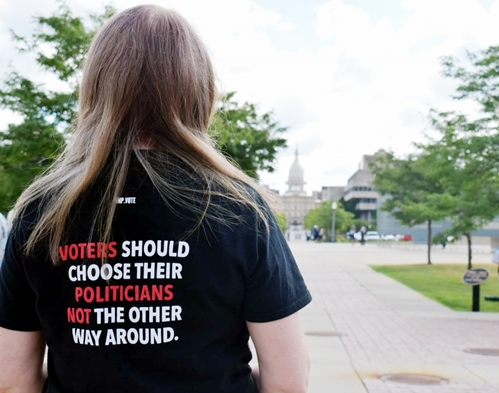 "The fact that so many Michiganders have applied from across the state and demographic and political spectrums shows there is tremendous interest in serving and reshaping our democracy," Secretary of State Jocelyn Benson says in a statement quoted by Bridge Magazine.

Her department so far has processed 3,033 of the more than 6,000 applications from residents who were either randomly mailed a form or sought one out online since late October. The state will continue to accept applications through June 1 before randomly selecting ... 200 semifinalists by July. ...

Most applicants are white and male, demographic imbalances the state hopes to remedy with a proposed weighting system for the semifinalist selection process.

The preliminary pool has 355 registered voters from Wayne County, 514 from Oakland and 169 from Macomb, the state says.

Among the applications processed so far, 51 percent came from residents claiming to be political independents, 35 percent Democrats and 14 percent Republicans.

Applicants are required to self-attest their political affiliation on a notarized form, and the final commission must include four Republicans, four Democrats and five members who do not affiliate with either major political party. 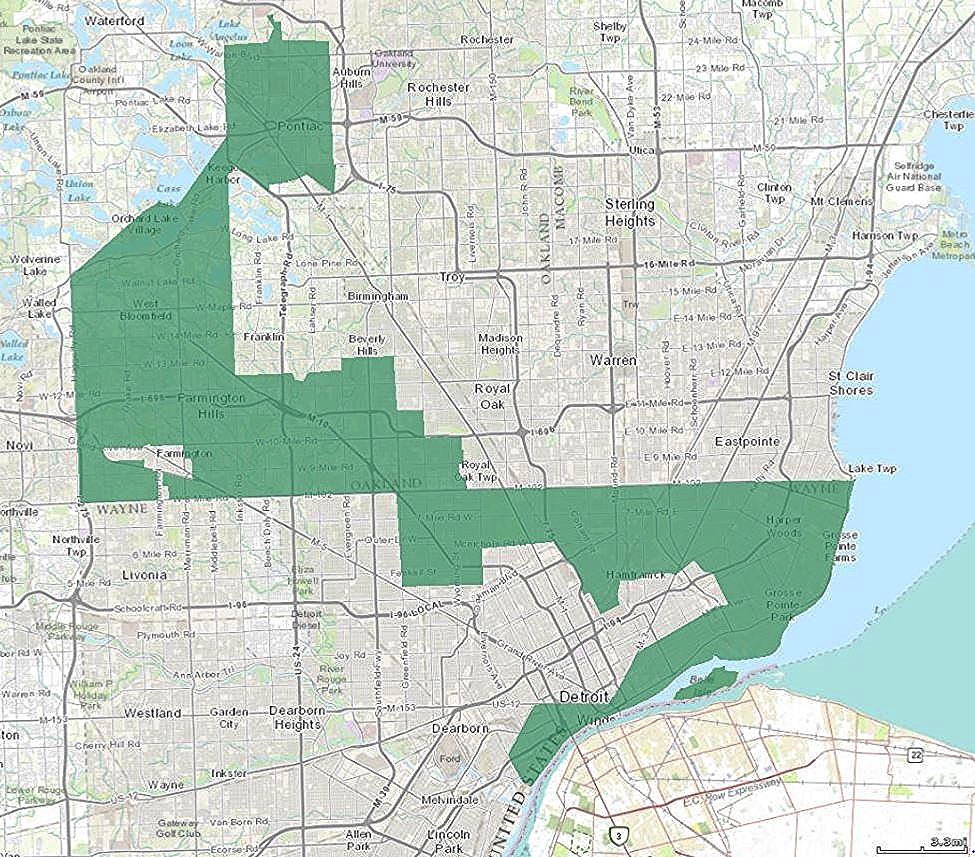 First Benson's office will randomly pick 60 Democrats, 60 Republicans and 80 independents by July, using statistical methods to "mirror the geographic and demographic makeup of the state." An accounting firm will lead that balancing step, which will reflect race, gender, age and other factors.

"Our priority is to get as many people from as many backgrounds, races, ages, and political views involved," says a statement from Nancy Wang, executive director the the Voters Not Politicians group behind the 2018 push for change. "It is imperative that we have diverse participation in the new redistricting process to ensure Michiganders are represented and feel heard."

After the 200 semifinalists are determined, four legislative leaders -- two from each party -- will review the applications and remove 20 people from the pool.

The 13 commission members, and presumably backup alternates, will be selected by September to start work by Oct. 15. They’ll use census data, public input and professional consultants -- such as statisticians and other nonmpartisan experts -- to redraw political maps. Work must be done by November 2021 to be used in the 2022 elections.

► Apply here: Notarized applications are accepted until June 1 by the Secretary of State.
► Workshops: Voters Not Politicians, a grass-roots group, hosts free application workshops around the state through April 27 with free notorizing. 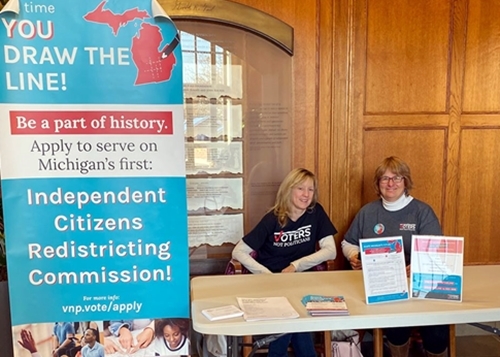 The new approach replaces the one Michigan and many states have used, in which lines were drawn by the party holding a legislative majority. Republicans ran the process for our state's last two redistricting cycles.

Michigan’s political lines have been among the most gerrymandered (drawn for political benefit) in the nation, experts say.

Before crafting new ones, the commission will hold at least 10 public hearings across the state to consider public proposals. It would also accept suggestions online.

Commissioners will apply these criteria: