Warren Council vs. Mayor Jim Fouts: 'This game-playing has gone on long enough'

There's a toxic spill at Warren City Hall that needs a relationship counselor, not a hazardous materials team.

Communications between council members and Mayor Jim Fouts are so strained that he's now required to be at all regular council meetings to answer questions, members recently decided in a 4-2 vote.

Council members are miffed Fouts has demanded they go through his office with any questions they have for city department heads. That’s a requirement under the city charter that Fouts began to enforce shortly after the current council was elected last November. ... For the first time, candidates endorsed by the mayor did not win a majority of council seats.

The seven-member panel has demanded copies of decades of opinions written by city attorneys. The administration has refused to compile and provide those.

Council members also have complained they have received no information on a variety of pending issues. 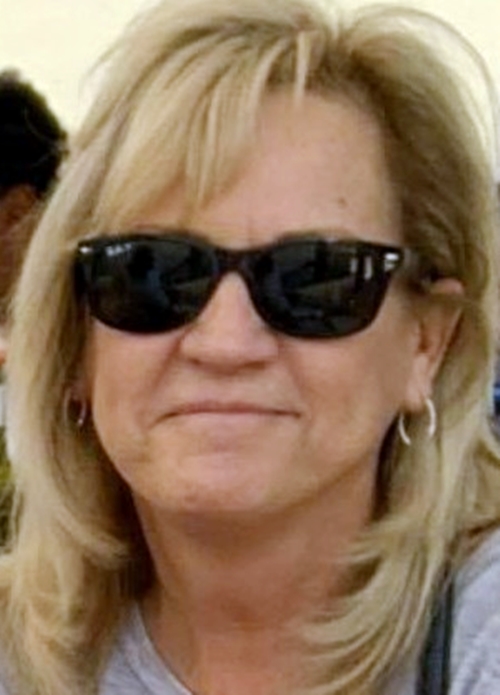 Councilwoman Mindy Moore: "I don't want to play 'Mother May I?'" (Photo: Facebook)

"Since this council took office, we have been impeded at every step of the way in fulfilling our promises and duties to residents of Warren to make informed, proper decisions. ...

"This game-playing has gone on long enough. ... I don’t want to play 'Mother May I?' I'm an elected official. I have a right to certain information in this city and it should not be kept from us. Everybody on this council should be able to get whatever information they need, freely."