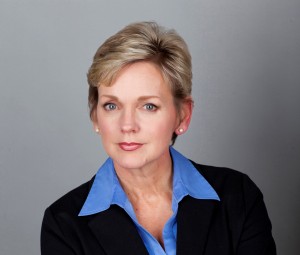 The support comes a day after Biden's impressive showing in Super Tuesday primaries.

Granholm made the announcement on CNN, where she is a contributor.

"I’m beyond thrilled to endorse Joe Biden,” she said, according to Michigan Advance.

"When Michigan was on its knees during the bankruptcies in the auto industry, Joe Biden was our champion inside the Obama administration. Through the auto rescue, he made sure a million auto manufacturing jobs — in Michigan and throughout the industrial Midwest — were saved. … He carried us on his shoulders on our journey to recovery.

Bloomberg, in a statement said:

“I’ve known Joe for a very long time. I know his decency, his honesty, and his commitment to the issues that are so important to our country — including gun safety, health care, climate change, and good jobs."

"I’ve had the chance to work with Joe on those issues over the years, and Joe has fought for working people his whole life," he continued. "Today I am glad to endorse him — and I will work to make him the next president of the United States."