Could Michigan's Whitmer or Stabenow Be VP Candidates? 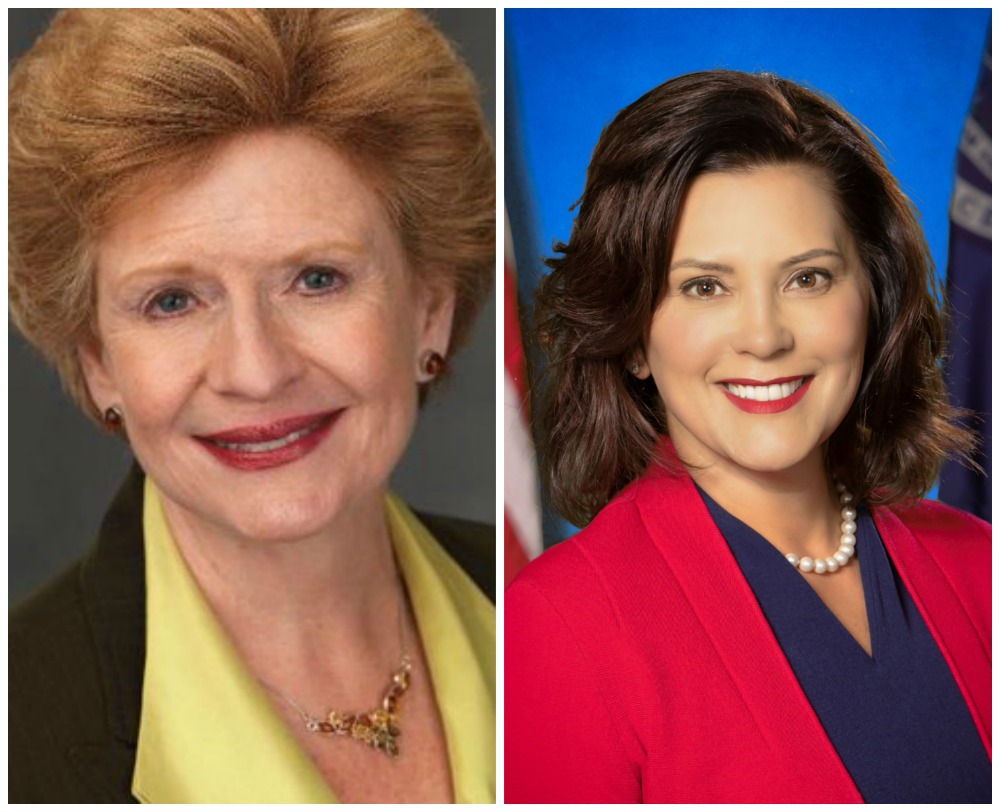 As the Democratic field for president narrows to Joe Biden and Bernie Sanders, speculation turns to who might be the best vice presidential candidate.

Many pundits and party strategists insist it should be a woman, and some mention Michigan's Gov. Gretchen Whitmer, 48, who has been in office just over a year, and Sen. Debbie Stabenow, 69, who was a Lansing lawmaker before being elected to the Senate in 2000.

"I would be shocked if whoever wins the nomination does not pick a woman. That would be unwise," Jen Eyer, a Democratic strategist in Lansing, tells The Detroit News. She was Whitmer's campaign communications direcror during the first half of 2017.

Putting Whitmer or Stabenow on a vice presidential shortlist would lend their political savvy and popularity in a battleground state, Eyer said.

"I fully intend to take part in everything from the vetting of a running mate to the transition and beyond," Whitmer said.