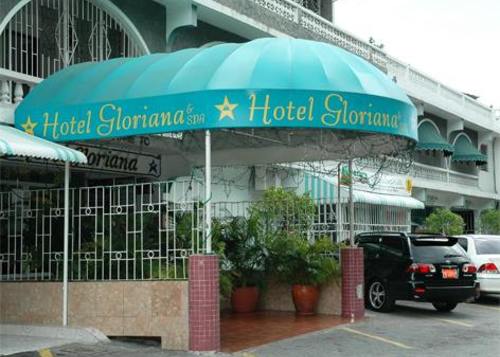 The hotel is near a popular strip that stays active all night. (Photo: Facebook, Hotel Gloriana)

A West Bloomfield man's stabbing death in Jamaica is shrouded in mystery, the Detroit Free Press is reporting.

Police believe Walling knew his attacker and that his death was the result of either a date gone wrong, or someone setting him up and killing him, according to Ed Zelenak, a Michigan attorney who is a member of the St. James Police Civic Committee in Jamaica and assists police there with community relations, Tresa Baldas of the Freep reports.

Walling was last seen goinginto his room with a man. Polce are investigating.