Bernie Sanders' upset win over Hillary Clinton in 2016 was one of the big surprises of the Democratic primary season. With Sanders in the hunt again for 2020, and facing a very Hillary-like opponent in Joe Biden, can he repeat? 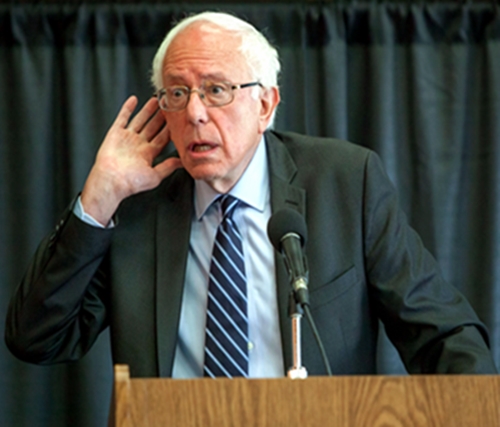 Maybe. But the "maybe not" possibility looks stronger this year. Handicappers are pointing to key differences between Sanders' path to victory four years ago and the one he needs Tuesday.

Mr. Sanders has so far failed to match his 2016 strength across the white, working-class North this year, and that suggests it will be hard for him to win Michigan.

Over all, Mr. Biden defeated Mr. Sanders by 10 points, 38 percent to 28 percent, in counties across Maine, Minnesota and Massachusetts where white voters made up at least 80 percent of the electorate and where college graduates represented less than 40 percent of the electorate. According to the exit polls, Mr. Biden was tied or ahead among white voters in every state east of the Mississippi River on Super Tuesday.

This is a marked departure from 2016. Back then, Mr. Sanders tended to excel among white, working-class and rural voters across the North. This made Michigan, where white voters represent a well-above-average share of the Democratic electorate, one of his stronger states. He dominated in Michigan’s small towns and rural areas, losing only in few counties that tended to have older voters. 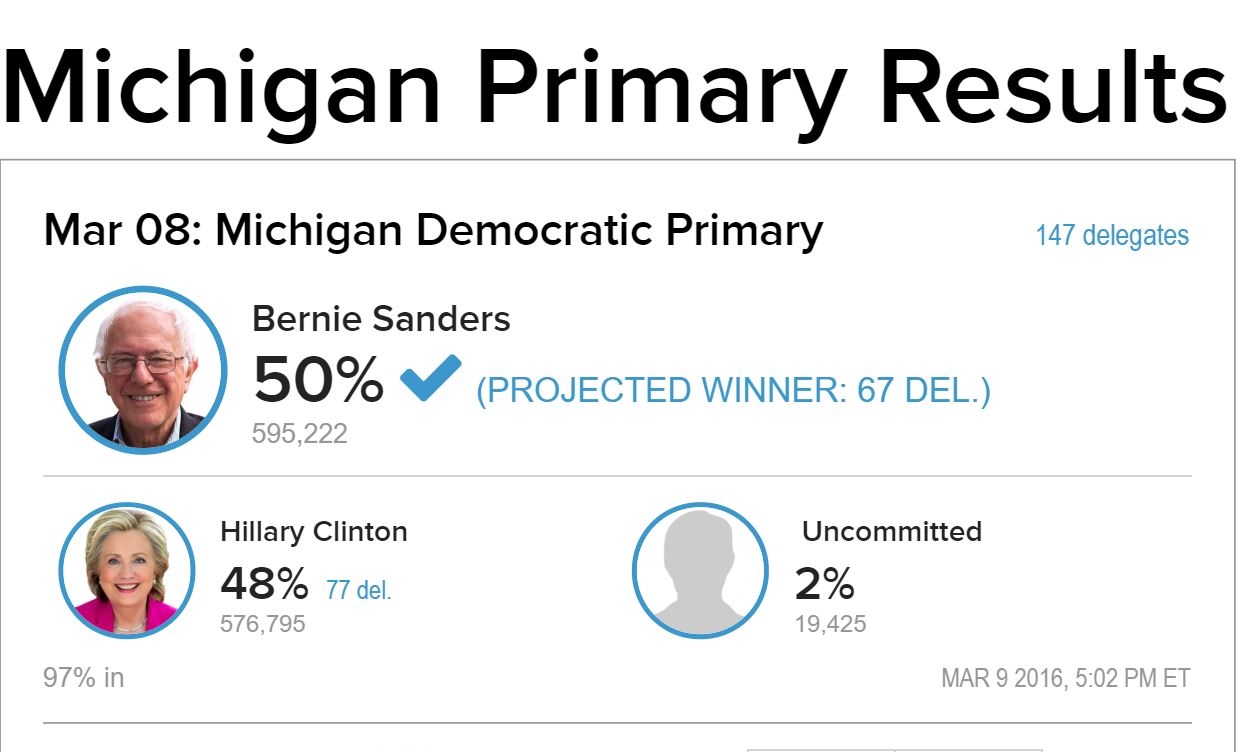 The reason for the change is hard to pinpoint, reporter Nate Cohn writes, speculating that the 2016 Sanders campaign may have captured Clinton-protest votes or disgruntled working-class voters who are now lost to Trump. Whatever the reason, odds look longer this year.

On the plus side, he does have high-profile allies in the state. Rep. Rashida Tlaib of Detroit is an outspoken supporter. Mayor Mike Duggan came out early for Biden, however. Rep. Debbie Dingell has said she won't endorse any candidate until after the primary.