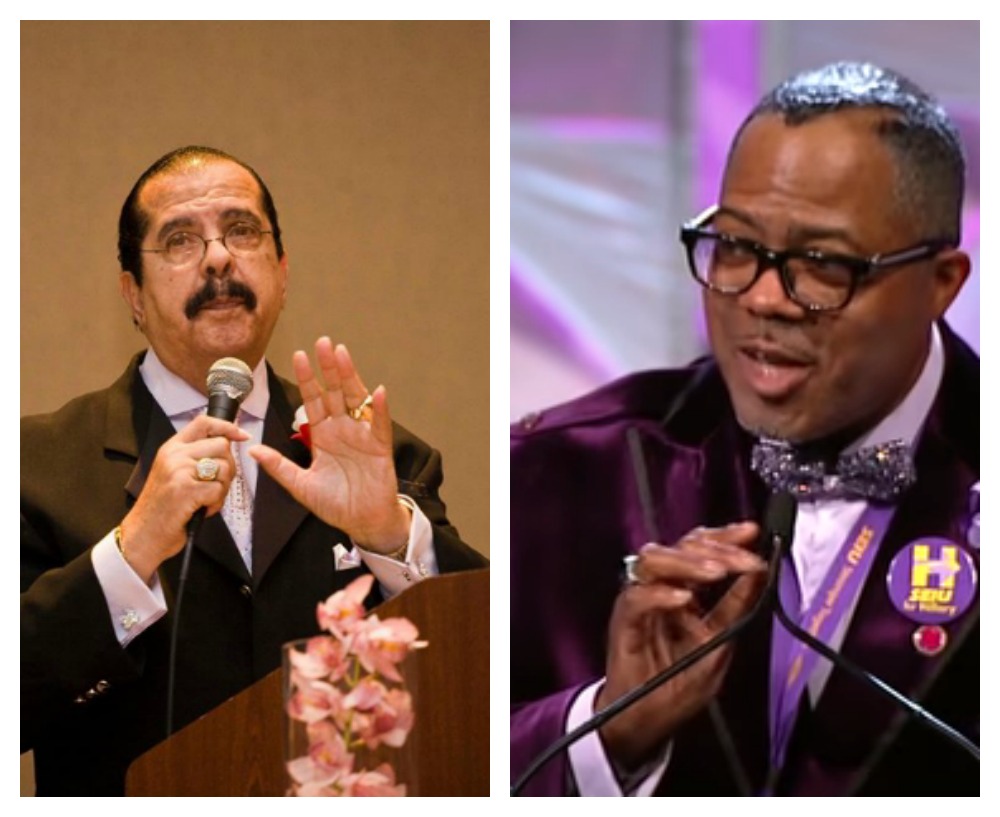 Detroit clergy on Sunday encouraged churchgoers who largely support Joe Biden to vote Tuesday, in a Democratic stronghold where lackluster support for the party’s last presidential nominee helped Donald Trump win Michigan by a sliver. But, behind the scenes, they worried Biden was making the same mistakes that cost Hillary Clinton the election in 2016.

The push to the polls came on the eve of Michigan’s pivotal primary, an all-but must-win contest for Bernie Sanders and test of whether Biden can solidify a broad coalition that includes African American urban voters to defeat Trump in November. The state is the top prize of six primary and caucus contests to be held Tuesday, with 125 delegates up for grabs.

“We have to get involved now as opposed to just waiting until November,” said Bishop Charles H. Ellis III of Greater Grace Temple, on 7 Mile near Telegraph, who supports Joe Biden. “You need to participate in primaries to make sure a candidate you’re enthusiastic about moves forward rather than feeling like you have to hold your nose and vote for the lesser of two evils.”

Black voters resuscitated Biden’s campaign and helped propel him to frontrunner status between South Carolina and Super Tuesday. And his black support is strong in Michigan — more than twice that of Sanders’, according to a recent Detroit News poll.

Though Biden is widely expected to win Detroit, pastors say he’ll need to fight to drive turnout to win the state decisively and show that black voters in key cities will come out for him should he go on to face Trump. 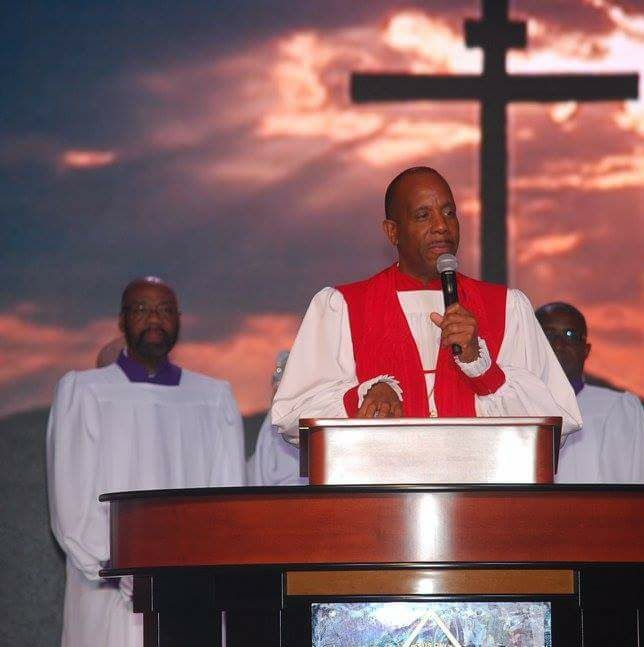 Detroit, which is about 80 percent black, was one of several Rust Belt cities with large African-American populations where fewer voters turned out for Clinton than they did Obama, helping flip their states for Trump.  Turnout declined even though Clinton beat Sanders handedly in the primary in Detroit. Sanders won Michigan in an upset.

According to two Detroit pastors, enthusiasm for Clinton was lacking because she took Detroit for granted — campaigning little locally and instead leaning on political and faith leaders to connect with voters on her behalf.

Biden, they say, is now replicating that same risky strategy.

“Hillary came in but she didn’t talk to the people, she talked to what she thought was leadership,” said Rev. Jim Holley of the Historic Little Rock Baptist Church, also a Biden supporter. “He’s making the same mistake. We’re working hard to get him to understand he can't do this in November, but right now we don’t have a choice.”

Though Biden has secured support from many Detroit pastors and endorsements from leading Democrats like Governor Gretchen Whitmer and Mayor Mike Duggan, he hasn't held a public event in Detroit since he visited the city for an NAACP conference and debate last summer. And as Sanders on Friday began a statewide swing with two Detroit stops, the Democratic frontrunner’s campaign was still ironing out details of a Monday Get Out The Vote rally, which was announced only after The Detroit News reported Biden was to hold an invitation-only fundraiser in Grosse Pointe Farms. Meanwhile, on Sunday, it was surrogates Duggan and Whitmer who stumped for him at restaurants and churches across the city.

Pastors say that strategy is flawed, particularly in a struggling city where voters are less likely to be swayed by faith leaders and politicians.

“What happens is candidates think the preacher is their access, but this is not a plantation,” said Holley. “They gotta make sure they get in here and convince my people as well as me.”

Holley, a lifelong Democrat, crossed the political aisle to support two Republicans in 2018, including Republican Bill Schuette in the governor's race. When asked about the pivot, which he at the time blamed on Democrats' neglect of black Detroiters, Holley said he was paid by the Schuette campaign through a public relations side business.

“The people are going to vote based on their own agenda, not the church’s,” he went on. “The pastors are doing fine — these guys are running around with airplanes and limousines. Voters understand they have to look out for themselves in urban America. They’re trying to make it. They’ve got water bills, foreclosures — they’re senior citizens who ... have to choose between food and prescription drugs.”

“There was a time back in the day — you would follow your pastor and ask him who he was voting for,” he said. “Now we’re in an era where people are like, ‘you don’t have to tell me who to go for, we know who can make change for us.’”

Millennials, in particular, have stronger convictions, Rideout said. Many in his congregation support Sanders, even though Rideout supports Biden.

But Rideout believes Biden will have better luck garnering support from Detroiters than Clinton did, despite clergy’s waning influence and the candidate’s limited outreach.

“He’s got his work cut out for him, but it’s not going to be as hard because he gets along well with everyone, he has a respectability — he’s charismatic and has a personality,” he said. “People did not like Hillary, they did not trust her. And if people can’t trust you, they're not going to vote for you.”

Biden will also likely benefit from having been out front on Obama-era policies that benefited the city, like a $26-million grant that helped Detroit purchase 80 new buses in 2015. In 2017, during a visit to the auto show, Biden joked that Obama had nicknamed him “the Vice President of Detroit” due to his concern for the city.

Turnout, meanwhile, has been on an upswing in Michigan since Trump’s election. In the 2018 midterms, when voters cast ballots for Michigan gubernatorial and Congressional candidates, 17 percent more Detroiters went to the polls than did in 2014.