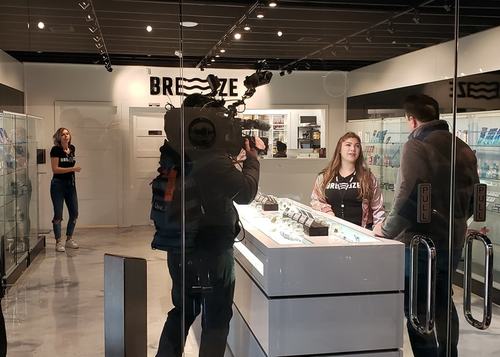 If you love weed, live around Oakland County and appreciate the aesthetic of cell phone repair shops, you're in luck.

Oakland's first legal recreational marijuana store is open in Hazel Park, sliding in six days before one in Walled Lake, 26 miles northwest in the county. 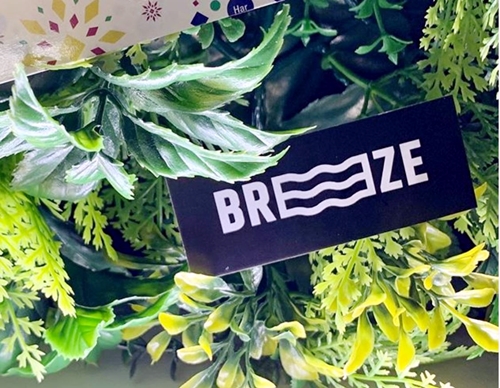 Breeze Provisioning Center, which began serving medical card carriers last month, started seeling recreational weed Sunday. It accepts only cash and has a handy ATM on site. Customers 21 and older with a state ID can check out buds and "live resin" varieties at 24517 John R Rd. from 9 a.m. to 9 p.m. A menu of 40 products priced at $18 to $200 is here.

A second site is planned in Warren, the business says.

In other regional pot news, Hazel Park also reportedly will be the site of an outdoor marijuana festival next month, sponsored by Cultivate MI Solutions of Farmington Hills. No date or location are announced yet.