Sheriff's deputies were investigating a drug case on Bagley Street and Arthur Avenue in Pontiac around 2 a.m. Monday.

Nevaeh Simpson, 15, said she was in the passenger seat behind her sister when she heard a gunshot. Isabella, who is five months pregnant, was hit as a bullet went through the front windshield. according to officials.

Nevaeh said she and her 14-year-old girlfriend went with Isabella to sneak out of the house to ride with the 15-year-old father of Isabella’s unborn child.

In a statement, the Oakland County Sheriff’s Office said the 15-year-old boy was not licensed and wasn’t authorized to drive the vehicle, which belonged to his parents. 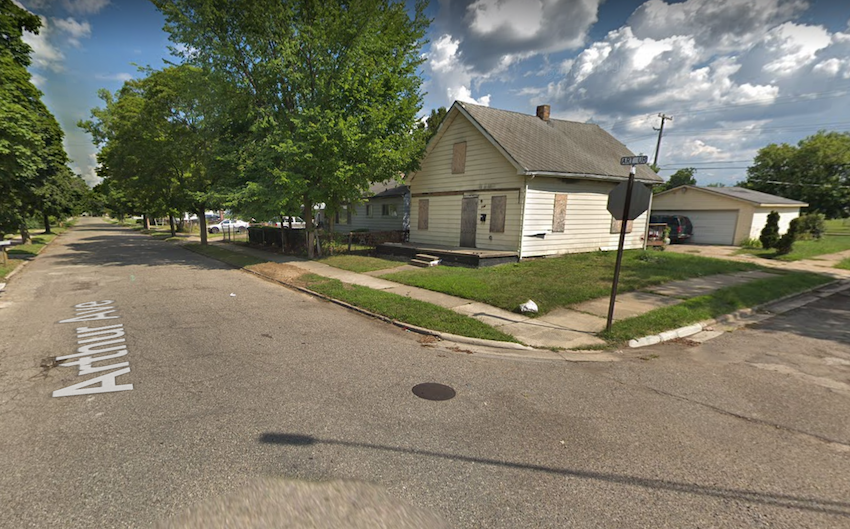 The teen drove past a home where deputies were about to make a drug-related arrest involving suspected cocaine, they said. A deputy pulled him over for an undisclosed reason.

After stopping, the boy exited the car and fled on foot. Another deputy pulled in front of the vehicle, which  began to roll towards him, the deputy said. He drew a gun and fired a single shot into the car, wounding the 16-year-old passenger in her shoulder. The deputy quickly administered first aid, authorities say. Neither of the female passengers in the back were hit.

The 15-year-old was later arrested. He was driving without a license and "took the vehicle without the owner's permission," the sheriff's office says.