Voters in one Macomb community decide today if recreational marijuana can be sold locally, or whether elected leaders were right to ban dispensaries.

Pot can't be bought legally anywhere in the county without a medical use card, something a Clinton Township group wants to change. 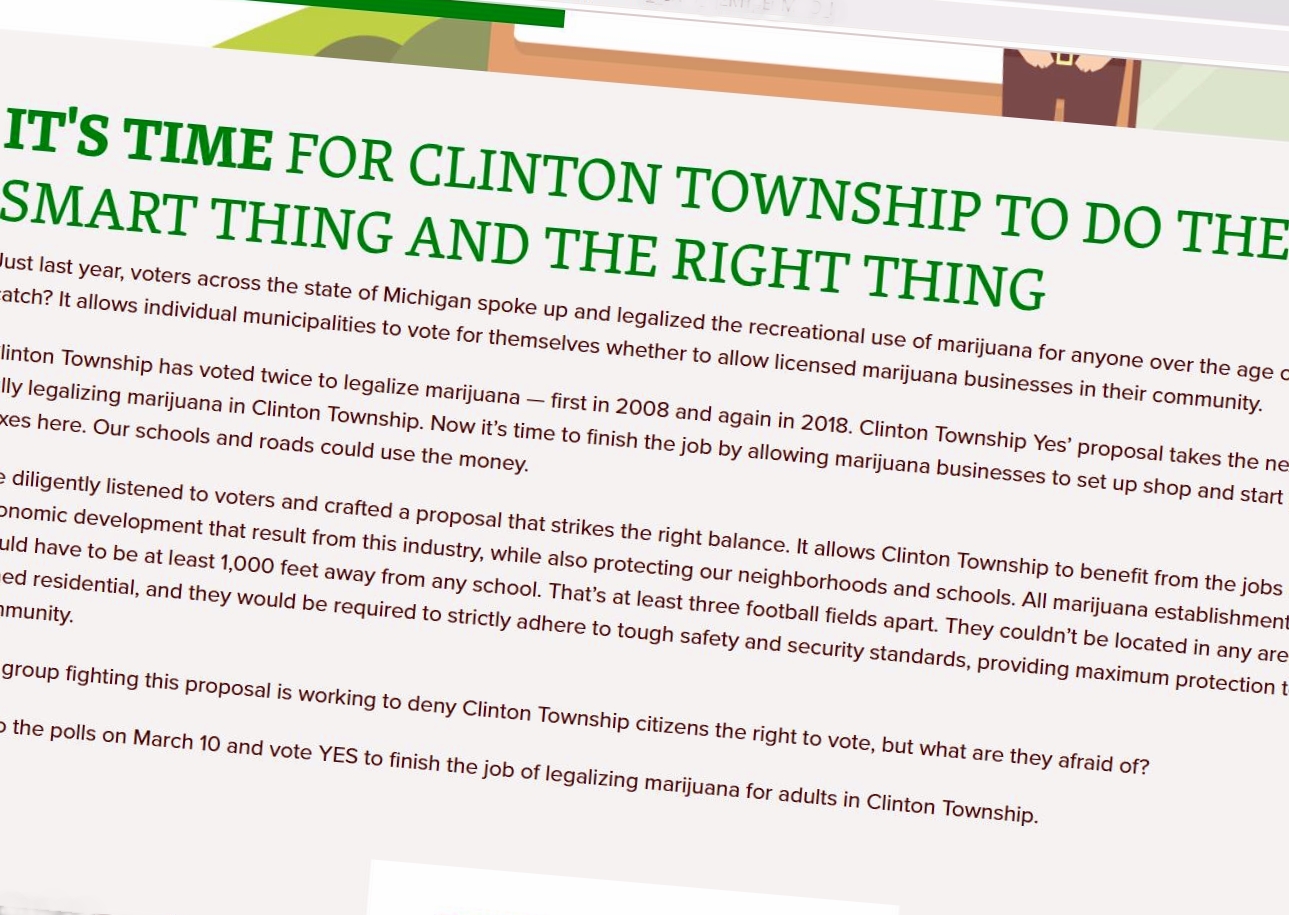 Part of the advocacy group's campaign.

A ballot initiative under the presidential primary choices would allow up to 24 marijuana businesses, including eight to 12 dispensaries. Metro Times has background:

When voters legalized recreational marijuana in November 2018, local governments and residents were given the authority to determine whether they wanted pot businesses before legal sales began 13 months later. Three-quarters of Michigan’s communities imposed bans on recreational marijuana businesses. Under the law that legalized pot, voters have the right to override local government bans by collecting enough signatures to trigger a ballot initiative.

That’s what the pro-marijuana group Clinton Township Yes did.

Approving the initiative could be a boon to Clinton Township since most of Macomb County’s communities have banned recreational pot businesses. A 10% tax on recreational marijuana sales are used to fix roads, improve schools and pay for local government services. 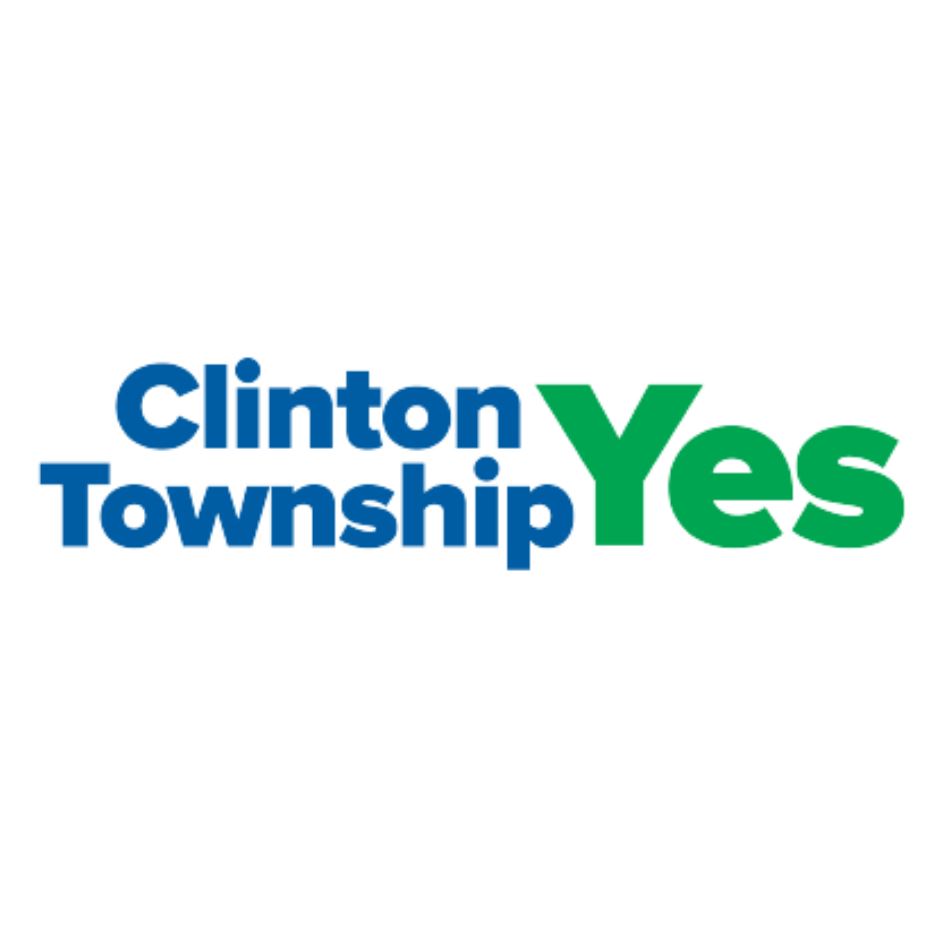 At its website, the local advocacy group says: "It's time for Clinton Township to do the smart thing and the right thing."

It’s time to finish the job by allowing marijuana businesses to set up shop and start paying taxes here. Our schools and roads could use the money. ...

[The proposal] allows Clinton Township to benefit from the jobs and economic development that result from this industry, while also protecting our neighborhoods and schools. All marijuana establishments would have to be at least 1,000 feet away from any school. That’s at least three football fields apart.

They couldn’t be located in any areas zoned residential, and they would be required to strictly adhere to tough safety and security standards.

The marijuana industry has poured an unprecedented amount of dark money — $620,000 at last count — into the election. All of the money is run through a cynically named nonprofit, "Citizens for Clinton Township," which it formed to conceal who is behind this. ...

The people behind this ballot initiative have tried everything but telling voters the truth: That they are trying to enrich themselves at the public’s expense by making Clinton Township the marijuana capital of Macomb County.