Gallery and Video: Detroit Voters Weigh in on the Future of the White House

Four years after Bernie Sanders pulled an upset victory in the Michigan primary against Hillary Clinton, he tries again Tuesday. Polls show Biden is a heavy favorite to win, but Sanders has made a big push in Michigan the past few days in a bid for another surprise.

Voters in Metro Detroit started heading to polls in the early morning hours to pick presidential from among Democratic presidential nominee and decide on a renewed millage for the Detroit Institute of Arts.

Some said they simply came out because they wanted to exercise their right to vote. Others expressed passion for their candidate, and some voiced disdain for the president.

We took photos around Metro Detroit and produced a video of Detroit voters at the election station in Bethel A.M.E. Church on St. Antoine.

Photos and video by Michael Lucido 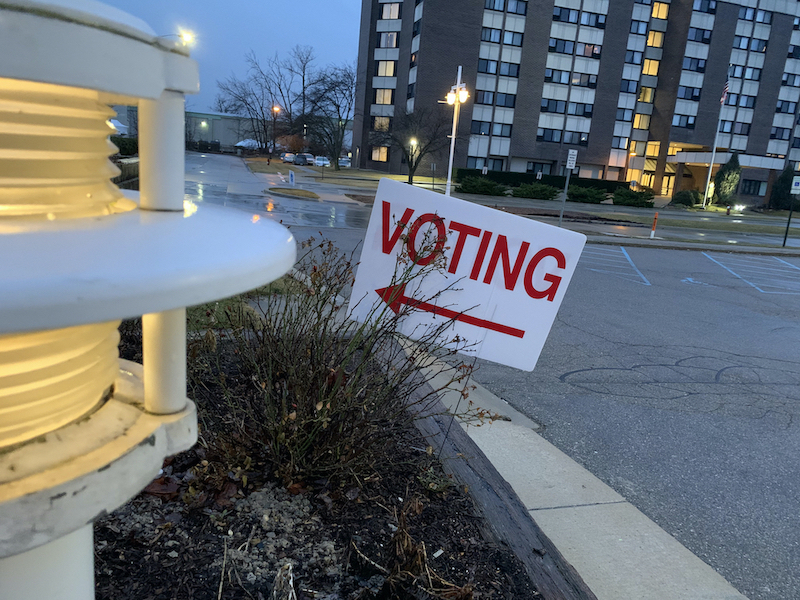 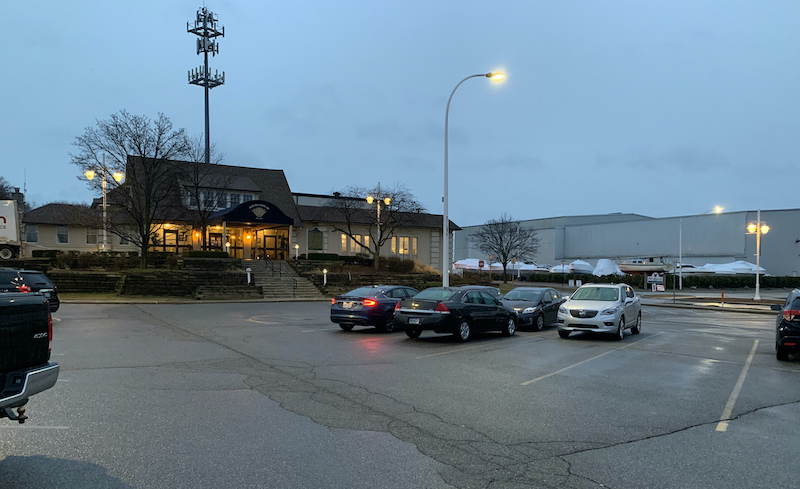 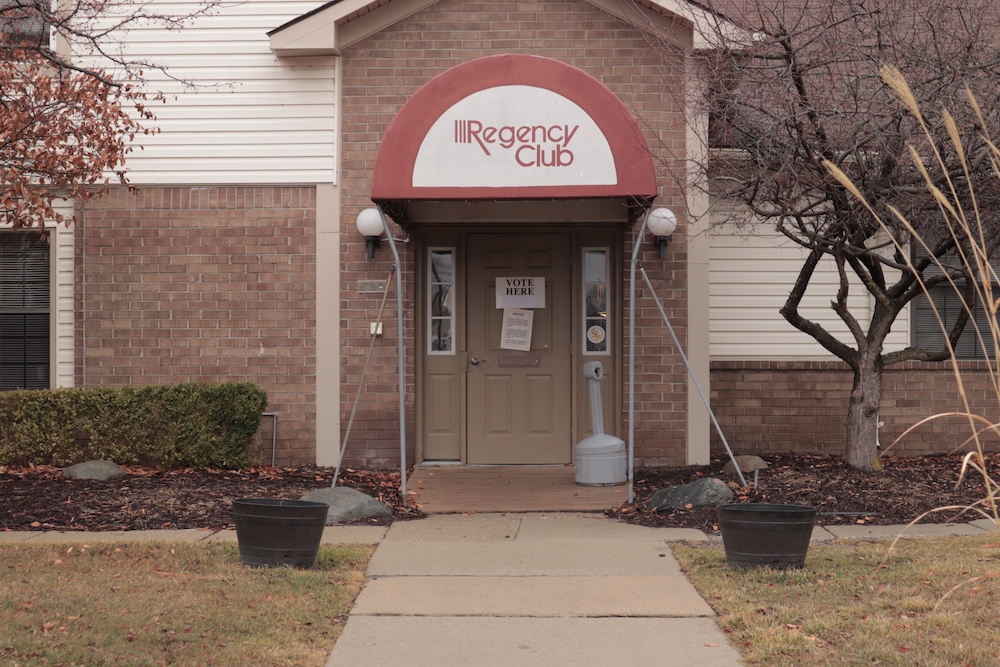 Voting booths at the Regency Apartment Club house for Warren. Voting was light in the morning. 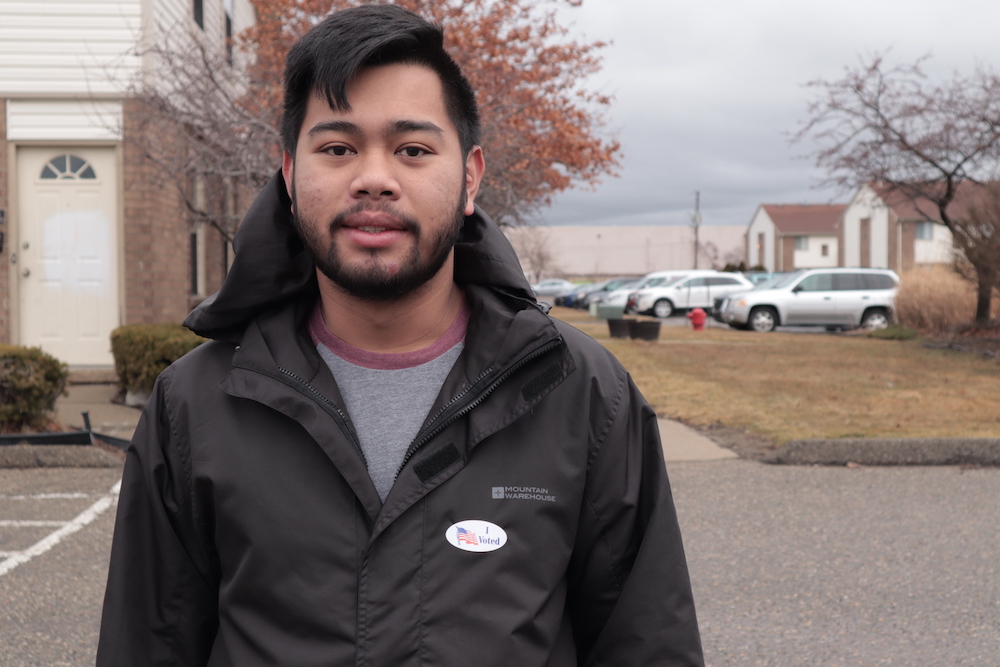 Proud Warren voter, Dan Saliganan, making his way to vote before he starts his day. 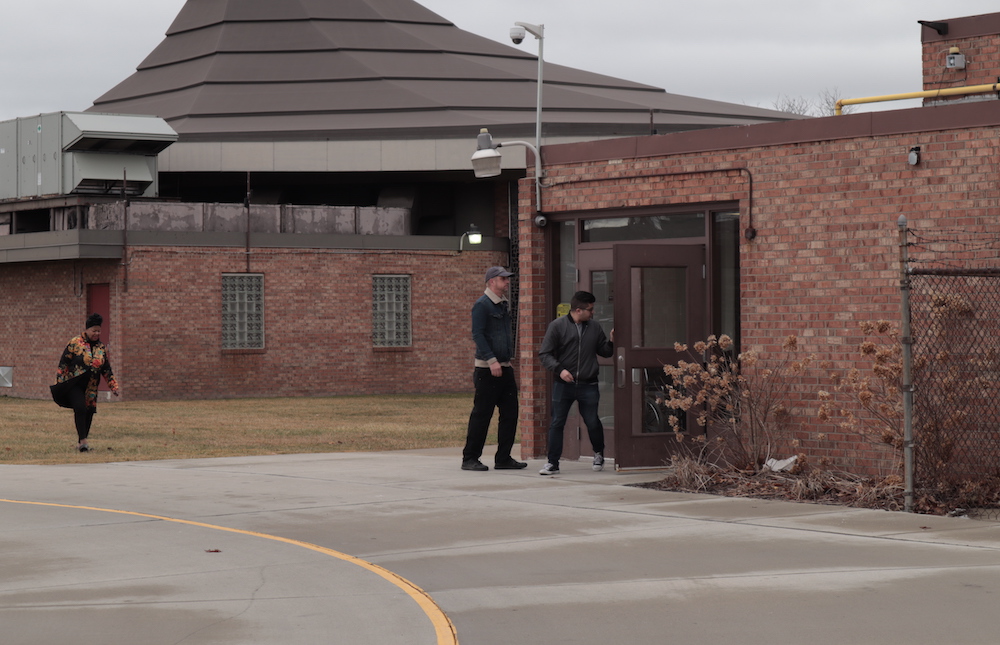 The Bethel A.M.E. Church on St. Antoine has a little more foot traffic this morning for the Michigan Presidential Primary. 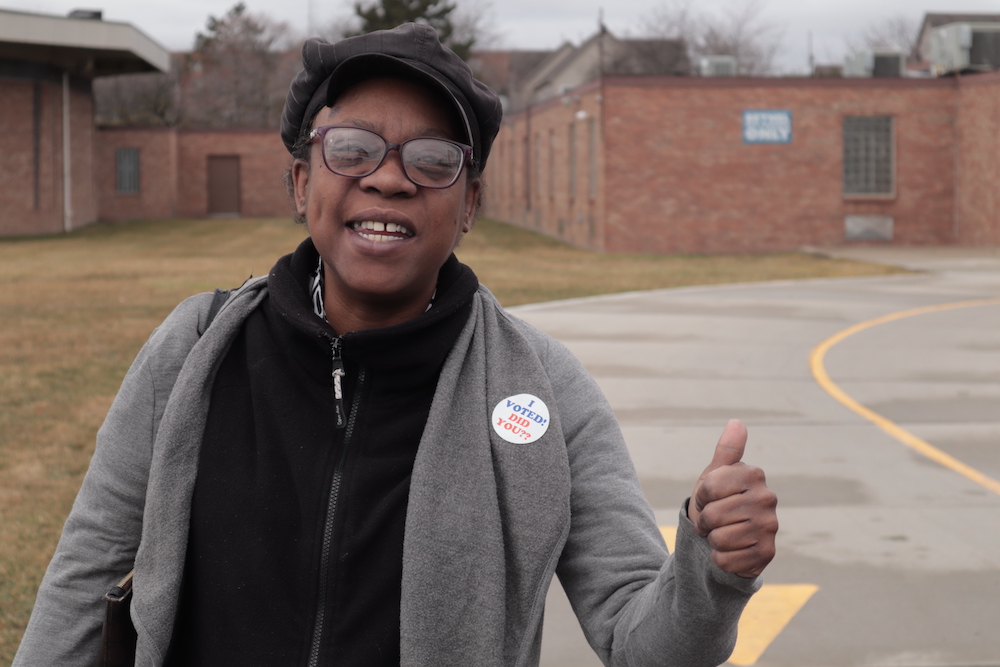 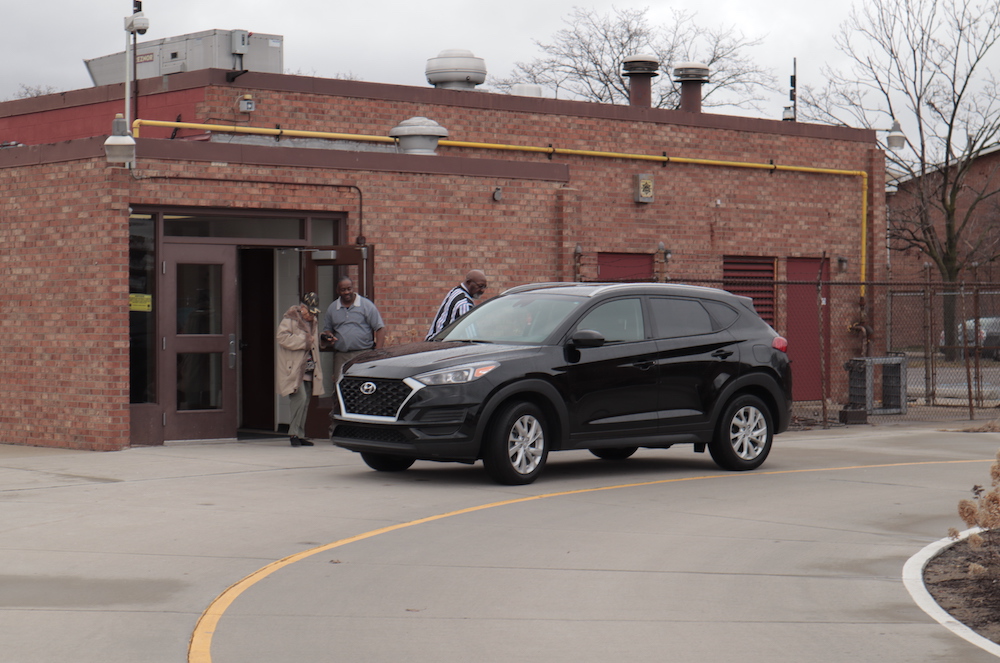 An elderly woman being helped into her vehicle at the Bethel A.M.E. Church. Every vote counts no matter how old.