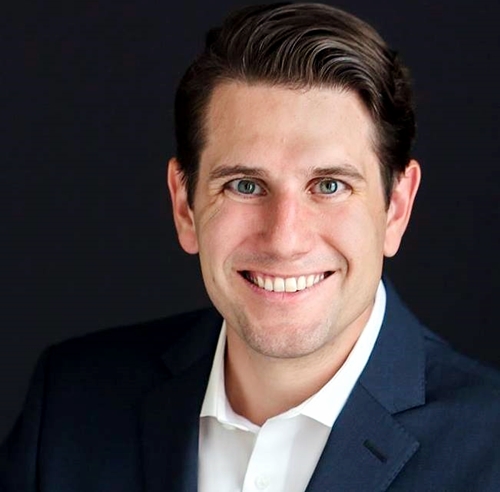 "How could I look at those three kids and tell them I'm proud to support Donald Trump? I can't. I won't. I'm voting for @JoeBiden tomorrow and endorsing him for President of the United States. I hope you'll join me," he tweeted Monday.

Taylor, who became mayor in 2014, first shared his endorsement of Biden with the Chicago Tribune. He called Trump's presidency "deranged."

On Facebook, he predicts Monday that "Sterling Heights and Macomb County will play such a pivotal role in selecting the president this year."