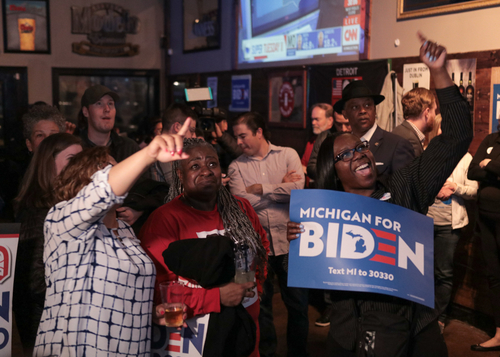 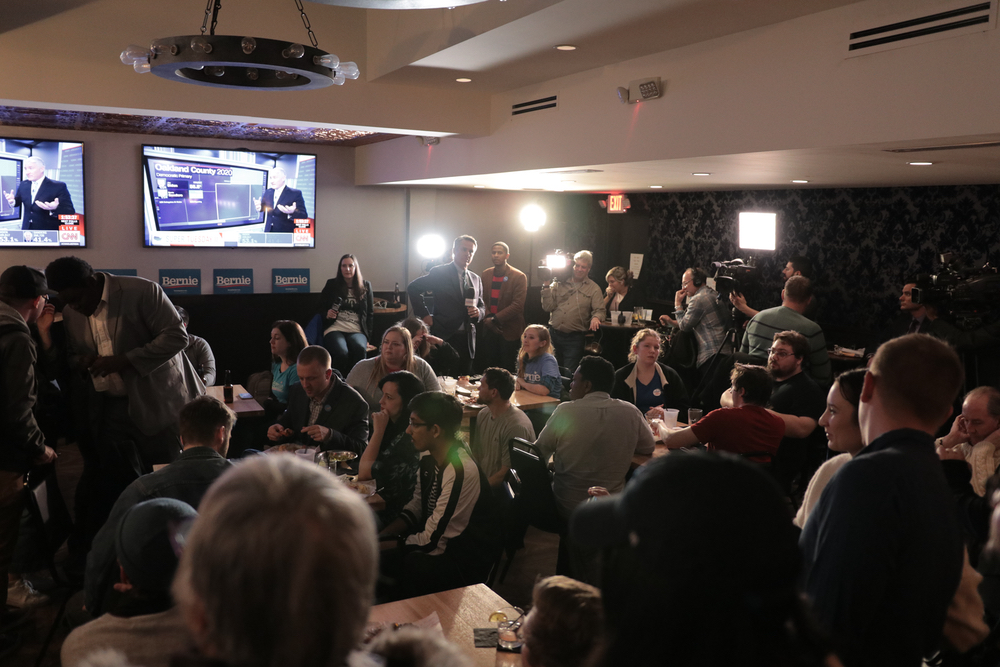 Former Vice President Joe Biden had momentum coming into the Michigan primary, and it didn't fail him Tuesday. Only minutes after the polls closed in the westernmost counties of the Upper Peninsula, the major broadcast and cable networks called the state for Biden, who was beating Vermont Senator Bernie Sanders by 13 percentage points.

A sustaining tax millage for the Detroit Institute of Arts was leading in early returns, but only a fraction of the vote was in.

After Biden was declared a winner in Michigan, a Sanders' supporter at the Anchor Bar was overheard lamenting to a friend that a Biden candidacy would only assure four more years of Donald Trump in the White House. 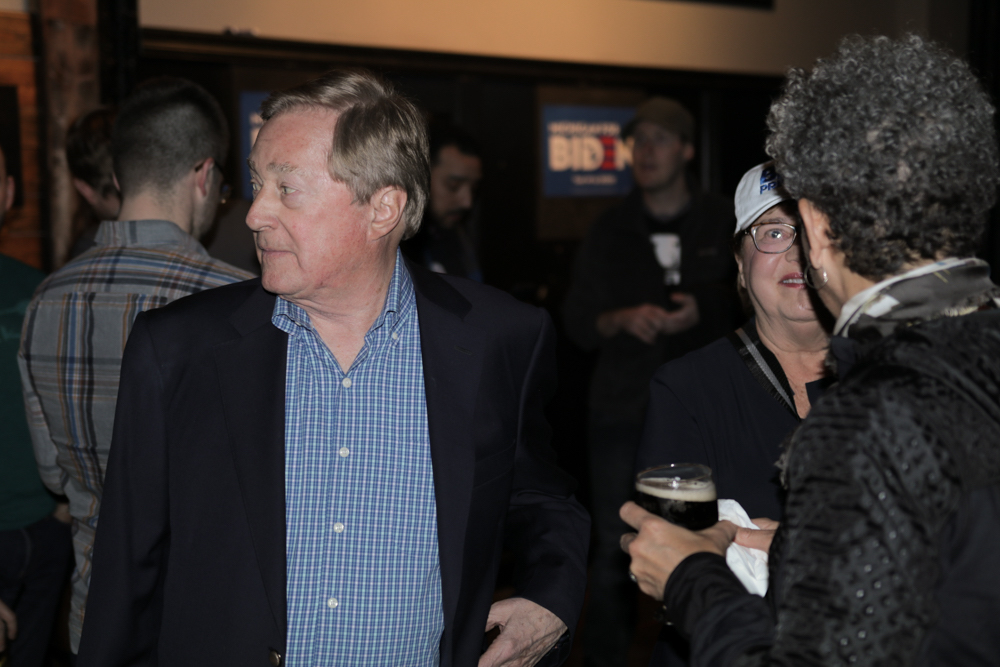