Until nationwide health worries swelled this week, Detroit writer and performance artist jessica Care moore "was so amped to be on my way to San Fransisco, Boston and NYC" to promote her fifth book, a poetry collection titled "We Want Our Bodies Back."

Then she had to delay or cancel the first half of a book tour, moore posted Wednesday on Facebook. "It sucks," she says, while "keeping the faith ... [that] things will get better soon. Detroit, Kansas City and Atlanta are still on!" (Three local events are listed below.) 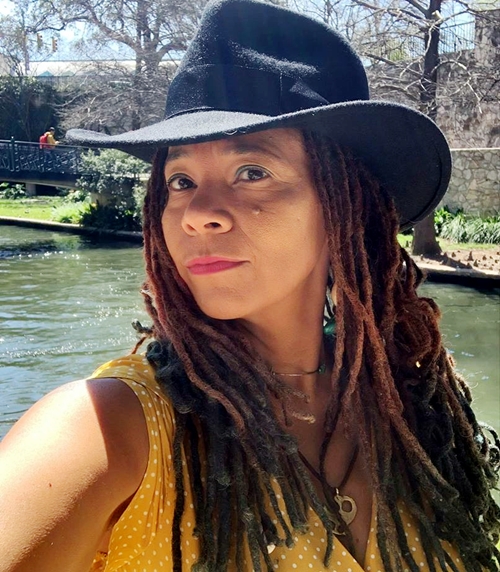 moore, who capitalizes only her middle name, still has ample reason for pride and cheer. Her 224-page paperback, which she discussed early this month at a four-day writers' association conference in San Antonio, will be released March 31 by HarperCollins.

A Ms. magazine blurb by Karla Strand says: "Master poet jessica Care moore gifts us this latest collection of sharp, smart and defiant pieces and we will be better humans because of it."

At The Mantle, a culture and news site based in New York City, reviewer Juliana Ukiomogbe comments:

To say that this book is revolutionary is an understatement. ... [It's] an ode to womanhood and an ode to Blackness.

We know that trauma is held in the body and through the book's title, moore urges us to take ours back: to love them, to forgive them and to honor them. She writes: "A constellation of poems live inside their wombs / waiting to be born again." A rebirth is always possible. ...

She reckons with what it means to be a Black girl that doesn’t fit into a predetermined box. ... moore provides a blueprint for how to veer outside of fixed expectations and still remain unflinching in her love for herself. ...

She writes with familiarity, like she's inviting you to sit at her kitchen table as she tells stories about your own beauty in hope that you’ll believe her. And even if you don’t, it doesn’t stop it from being true. Sometimes we need to be reminded of our potential. 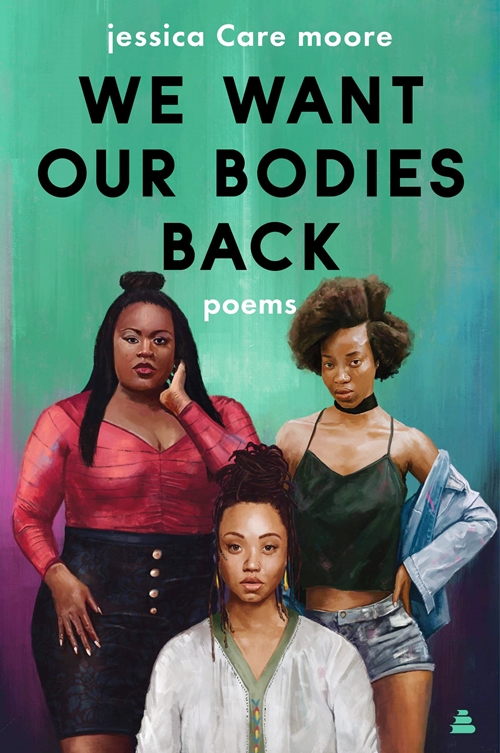 In Detroit, Imani Mixon speaks with the poet at home -- though not at her kitchen table -- for Metro Times:

This is the first book she has released with a major publisher ... after years of self-publishing with her own company, Moore Black Press. She is the first Black woman poet to publish a book with HarperCollins since Gwendolyn Brooks. In other words, this is a big deal.

Mixon, a longtime admirer, says "these new poems travel through themes of identity, race, politics, sex, ownership and relationship with the same vibrant spirit that has become synonymous with moore. The book is brave and loud, but soft in the right places."

The poet promotes it with a slick one-minute video (below) she produced "with a group of talented filmmakers in Detroit," she tells us Thursday.

How many of us blossom a beautiful tree of life
And pray their pride isn't cut down the middle, reduced to trunk
Or a close friend doesn't die climbing their limbs
Attempting to simply grow outside the great soil they were planted

► Book pre-orders: "We Want Our Bodies Back" costs $20 and shipping from the publisher, whose page links to four other sellers. 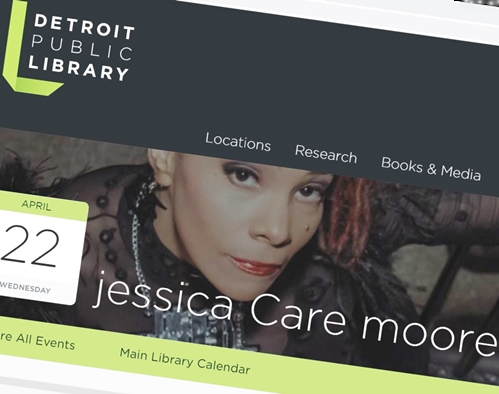