Here's what changed since Monday in local coronavirus-related developments. This roundup is being freshened throughout Tuesday.

► Update | 65 state patients: That confirmed number as of Tuesday afternoon includes eight Metro Detroiters added in the past day. Those latest local patients are two Detroit men, two Macomb men and a woman there, two Oakland men and a man from western Wayne County.

A Salem Elementary School student from South Lyon and two senior independent living community residents at All Seasons in West Bloomfield also are among patients who've tested positive this week.

♦ Update | Detroit bus drivers return: Operators who were uneasy about possible exposure on the job will be back behind the wheel early Wedsnesday after many stayed home Tuesday. Fares are suspended to reduce close contact between drivers and passengers, and the city vows to intensify cleaning. It also will start deploying portable toilets Thursday on routes without open businesses where drivers can take bathroom breaks, a problem since Monday afternoon's shutdown of restaurants and bars. 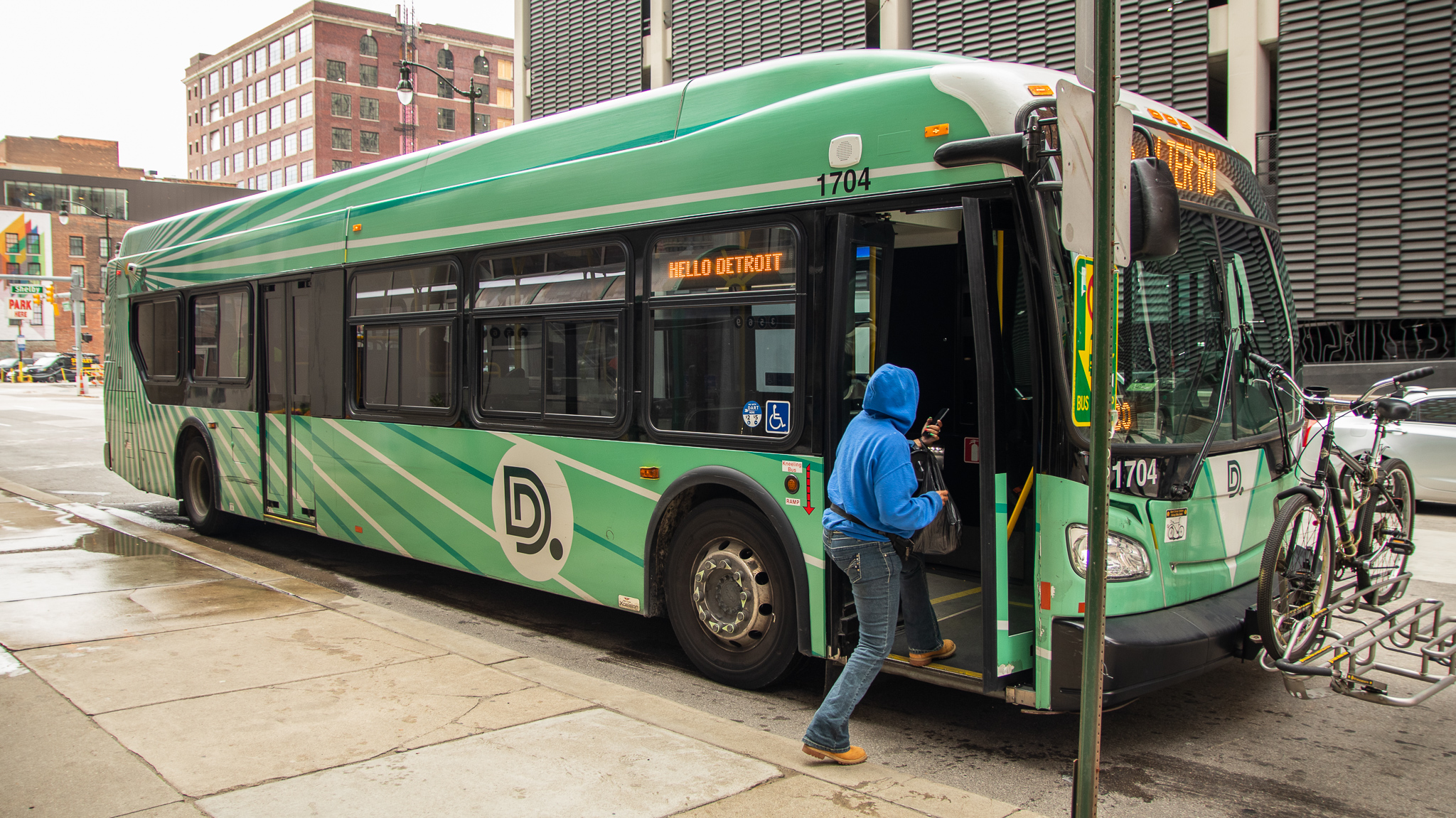 This isn't happening Tuesday, another change in daily life as we knew it. (Photo: DDOT)

Earlier, DDOT driver Schetrone Collier told WDIV: "I carry 75 people at a time, on a bus yesterday standing up around me. No hand sanitizer, no gloves from the department.”

♦ Unemployment benefits: The governor expands jobless benefits and eligibility as restaurants, bars, gyms and other businesses shut to obey a Monday executive order. Those out of work to care for ill family members or kids without school now can apply Workers who are "sick, quarantined or immunocompromised" and who don't have paid family and medical leave or are laid off are eligible as well.

Benefits increase to 26 weeks from 20, and the application eligibility period doubles from 14 to 28 days. The state suspends in-person registration and work search requirements. Changes are in effect through April 14. Two pages of guidelines and application details are here. Apply at Michigan.gov/UIA  or call (866) 500-0017.

♦ Weed at your door: Licensed marijuana retailers now can provide home delivery and allow curbside pickup outside shops under an order signed by the governor. Sellers previously needed an extra permit for delivery, and other sales were restricted to the inside of stores. Under the temporary rules, delivery addresses needn't match the address on customers' ID, a customary requirement.

♦ SMART goes fare-free: The suburban bus line tries to protect drivers by asking riders to board in the rear without paying to limit drivers' potential exposure to the virus. People with disabilities still can use a front ramp to board.

♦ Whitmer irritation: The governor says Michigan is been trying to partner with in-state companies to obtain more respirators and ventilators after having little luck requesting supplies from the federal government. That situation apparently wasn't helped by a Monday call Gretchen Whitmer and other governors had with Vice President Mike Pence, she said on CNN's "Out Front" program, according to Michigan Advance.

"It is important that the federal government gets their act together and does so post-haste," Whitmer told host Erin Burnett. 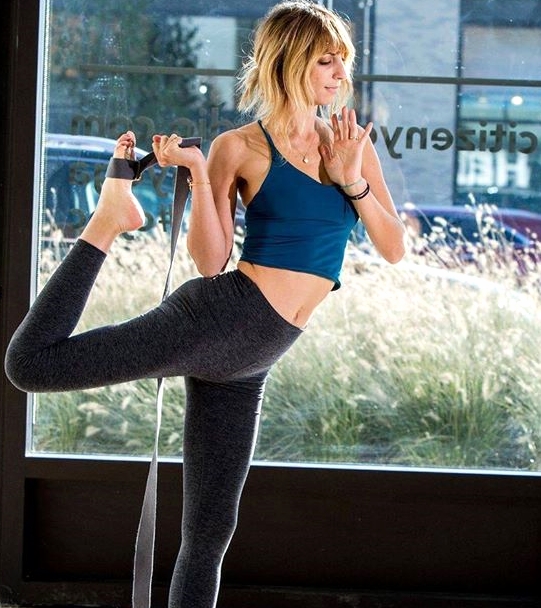 Kacee Must of Citizen Yoga in Bloomfield Hills. (Photo: Facebook)

♦ Casino workers: Detroit's thousands of Detroit casino workers won't lose paychecks while idle, at least this month. MotorCity and Greektown Casino said Monday that all employees will be paid and full-timers' benefits stay in effect during the two-week initial shutdown. MGM Grand also keeps paying full-timers for two weeks, and will provide benefits through at least June.

♦ Online yoga: Kacee Must transformed her Bloomfield Township yoga studio into a video instruction studio for remote instruction, WXYZ reports. It plans to livestream and pre-produce videos for a new service at citizenyogastudio.com.