In perhaps the biggest news of the week so far that doesn't have "virus" in the headline, Macomb County Prosecutor Eric Smith has been charged with embezzling $600,000 in county forfeiture funds. Attorney General Dana Nessel charged Smith and three others in his office. Nessel called it "an elaborate scheme of profiteering motivated by what appears to be unfettered self-interest." 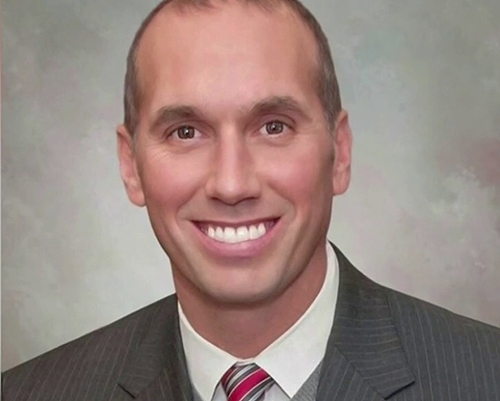 Smith was charged Tuesday with 10 counts, including forgery, embezzlement, tampering with evidence and criminal enterprise, according to court records. He faces up to 20 years in prison if convicted of conducting a criminal enterprise, which would be one of the longest sentences ever given to a Detroit-area public official.

Also charged were Benjamin Liston, Smith's former chief assistant, who faces four counts, including conducting a criminal enterprise and embezzlement; and Smith's chief of operations, Derek Miller, charged with conspiracy. Miller is a former member of the Michigan House of Representatives.

...Nessel's investigation allegedly found Smith and the others charged used the forfeiture money for security for Smith's home; garden benches, flowers and make-up for staffers; retirement relocation expenses for Liston, checks to various Catholic churches in the "tens of thousands of dollars," iPads for kids who attended school with Smith's children, campaign expenditures; and "country club catering for parties."

Although much of the money was given away, Nessel called it a campaign "slush fund" to support goodwill for Smith, an elected official, in Macomb County communities.