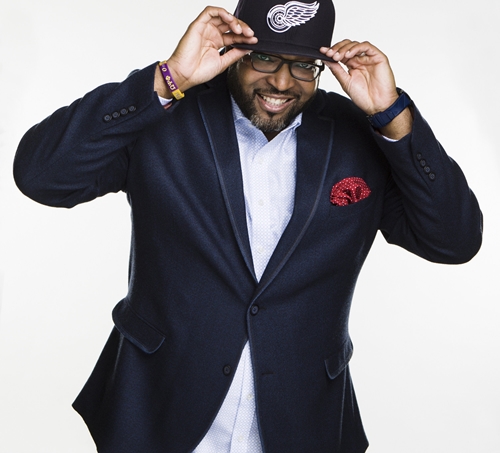 Shocked friends and admirers from Detroit to Lansing to Los Angeles post poignant appreciations of Marlowe Stoudamire, an influential Detroiter who's among victims of COVID-19.

Lt. Gov. Garlin Gilchrist describes "my friend" as "a man whose passion for people was only exceeded by his passion for purpose-driven community building" He adds in a tweet: "Our world will not be the same without his presence. This is real y’all."

Another mayoral aide, "chief storyteller" Eric Thomas, posts: "Marlowe Stoudamire was the type of man that could see you before you saw yourself. If you could catch just a glimpse of yourself reflected in his eyes it could change the very trajectory of your life.

"And he made sure that if you couldn't see it, he’d describe it to you in a way that was so verbose, dramatic, and littered with thug shit that you'd leave him feeling deconstructed and rebuilt anew. ... And despite his incredible accomplishments, we all know he was really just getting started."

Donna Givens, president and CEO of the Eastside Community Network, knew Stoudamire for 15 years and calls him "the greatest hype man I knew." In comments to the Free Press, she adds:

"He sold Detroiters to Detroiters and Detroit to the world, with a special love for his native east side. Marlowe believed in me, supported me and worked to include me in every good thing he did. ...

"He encouraged me with his trademark, 'Stay tuned. It's going to be big.'"

Former state Sen. Ian Conyers praises him as a mentor and "a straight-up Detroit guy," the Freep says.

Ron Fournier, former editor and publisher of Crain's, tweets Wednesday: "Detroit just lost a leading light in Marlowe. His work to change hearts and minds through the commemoration of the 1967 Detroit uprising left an indelible mark."

Another friend, communications executive Matt Friedman of Farmington Hills, posts: "A reminder, if you still need one, that this is real. And the outcomes can be heartbreaking. This virus has killed a really good man who had much left to offer his community."

Tonya Allen, Skillman Foundation president and CEO, tells The Detroit News: "He had a unique ability to bring people together, curating talent and energy to help us all envision a different future together." Stoudamire was the Detroit foundation's chief of staff in 2013-14.

And from Southern California, where she's a staff writer at TV Guide, Detroit native Mekeisha Madden Toby shares a photo he snapped here. "The last time I was in Detroit, my friend Marlowe Stoudamire insisted I take a picture in front of the Aretha Franklin mural," she says alongside it on Instagram. "He was so insistent, he took the pic his damn self. Lol!

"Because that’s who Marlowe was — a hype man for his friends, his family and his city. Today, COVID-19 took his life and robbed us all of the amazing things Marlowe, a very bright and accomplished husband, father, friend and Detroiter had in store. This hurts and I’ll miss our talks," adds the former Detroit News reporter.

A 43-year-old Detroit marketing consultant and entreprenuer without earlier medical conditions died Tuesday from COVID-19, The Detroit News reports. He is one of 24 fatalities from the virus in Michigan. 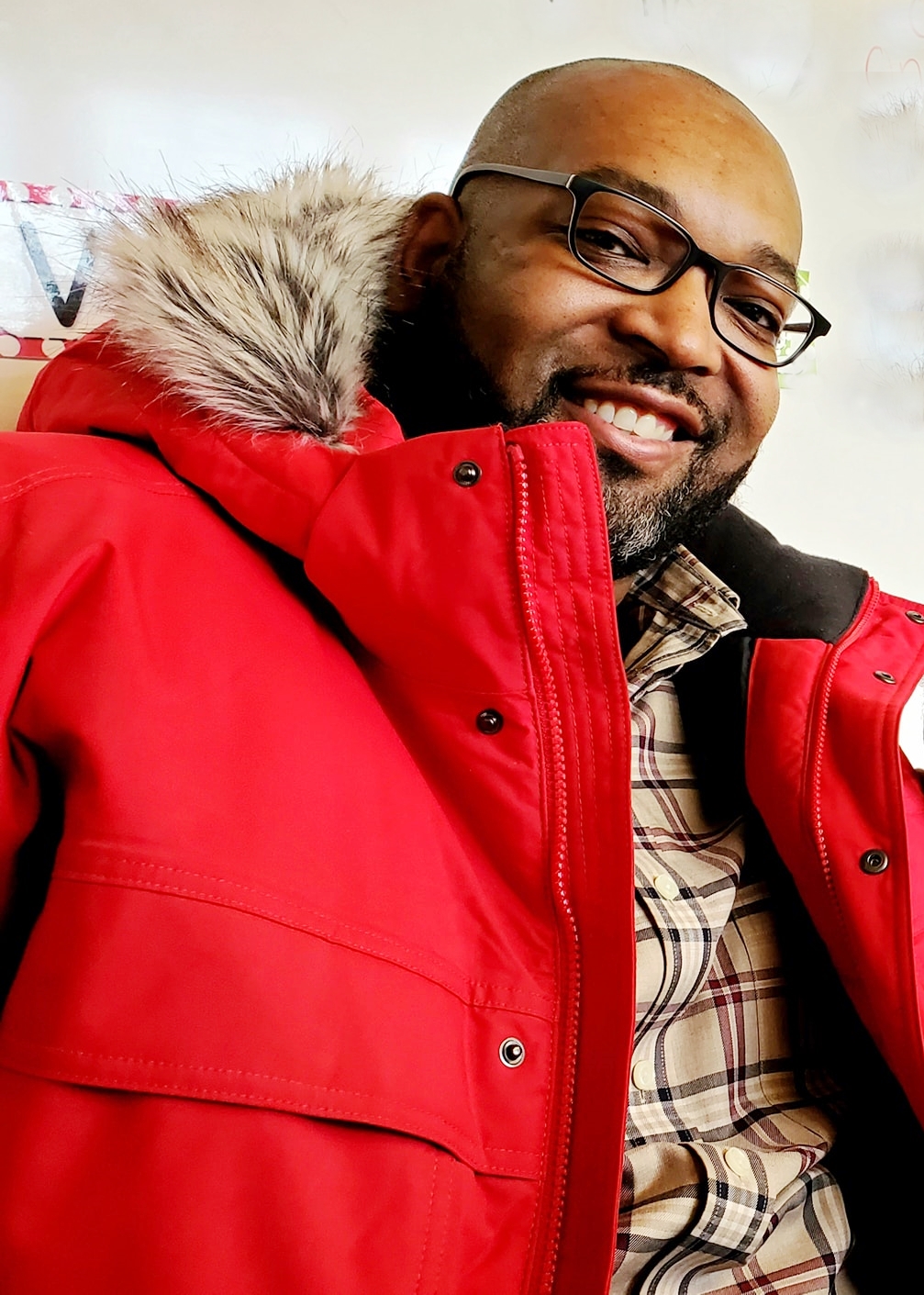 Marlowe Stoudamire had "a passion for purpose-driven community building," the lieutenant governor says of "my friend."
(Photo: Facebook)

“An amazing man, husband, friend and one of the best dads that I have ever met lost his life to COVID-19 today,” said Riney, a close friend and former colleague of Stoudamire's who's quoted by the paper. “My wife and I are heartbroken for this devastating loss. We will continue the fight of this terrible pandemic in his honor.”

Stoudamire also was noted for being project director of a "Detroit 67" exhibit for the Detroit Historical Society.

"Marlowe really was the face and also the voice for that project," Rebecca Salminen Witt, the society's chief development and communications officer, tells Crain's.

His voice greets visitors on the exhibit's welcoming video and is the closing voice for the animated tank video in the exhibit.

'"There really wasn't any part of that project that Marlowe didn't have something to do with," Salminen Witt said.

He's survived by his wife, Valencia Stoudamire, and their two young children.

Stoudamire, who grew up on Detroit's east side near Six Mile and Gratiot Avenue, graduated from Cass Tech High School and Wayne State University in 2003 with a business degree. He added a master's in international administration from Central Michigan University.