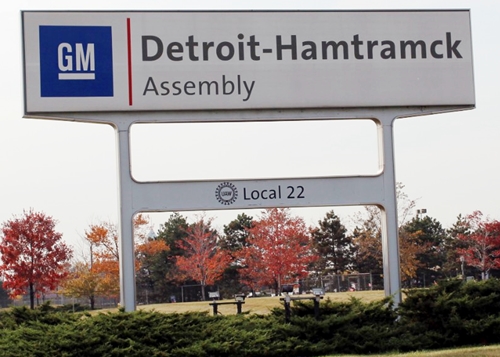 The auto industry continues to wrestle with the best time to reopen plants.

"Previously, we announced the suspension of regular plant operations across North America through March 30. Today, we are extending that suspension and will continue to evaluate our operating plans going forward," said a communication sent to manufacturing employees from Phil Kienle, vice president of General Motors North America Manufacturing and Labor Relations.

GM's exception came in a separate message to Arlington Assembly employees in Texas, seeking volunteers from the ranks of full-time seniority employees to work paid shifts, starting March 30. Arlington is the full-size SUV plant that is getting ready to produced next-generation vehicles, The News reports.