At right and below are what Michigan officials report Friday afternoon, when chief medical executive Joneigh Khaldun says "the number of people tested and case counts have dramatically increased in recent days."

Since testing began this month, swab specimens from 13,769 Michiganians have been checked for the COVID-19 lung disease caused by coronavirus. Twenty-two perecent were positive. 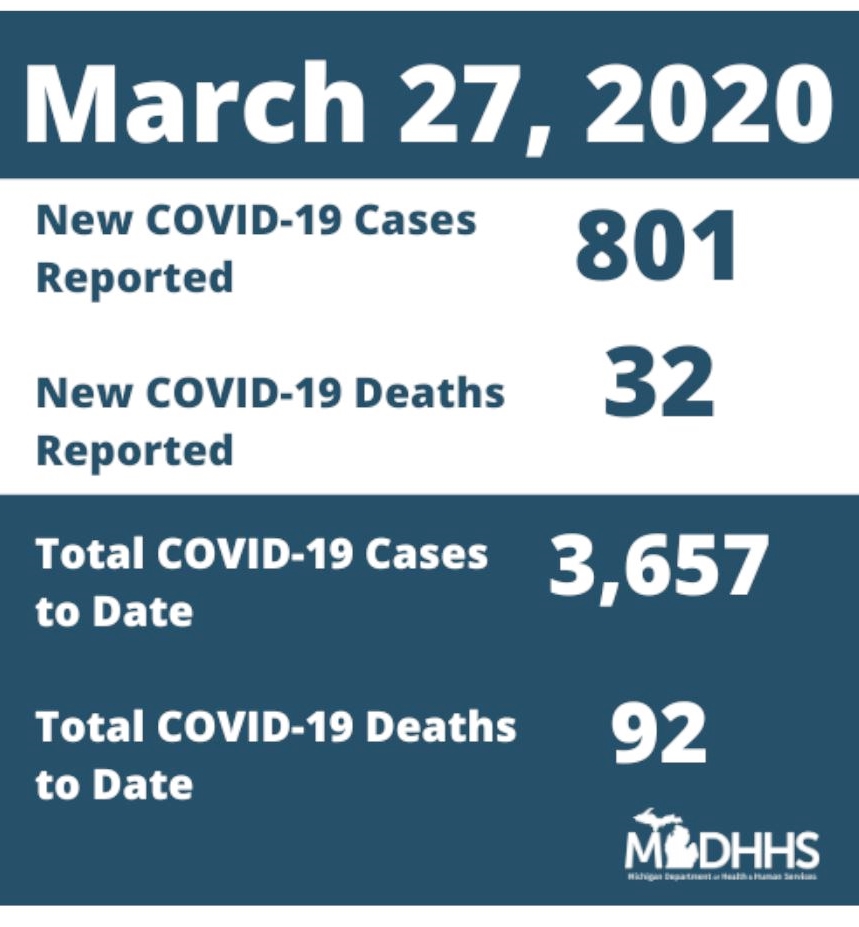 As those figures show, all but 15 of those who succumbed were from Detroit and its three surrounding counties.

Just over 29% of all Michigan patients with the disease are Detroiters. And when Detroit is combined with the rest of Wayne County (735 cases), that's 49.5% of the state total.

The state no longer lists new cases by county, proving only a cumulative tally. Providing the number of specimens tested is another public reporting change, as of Friday.

Gov. Gretchen Whitmer made disturbing claims in an interview on WWJ Newsradio 950 Friday, including that this state is being deliberately deprived of needed supplies:

"What I've gotten back is that vendors with whom we've procured contracts -- They're being told not to send stuff to Michigan," Whitmer said live on air. "It's really concerning, I reached out to the White House last night and asked for a phone call with the president, ironically at the time this stuff was going on."

The other stuff was Trump speaking with Sean Hannity on Fox News about Whitmer, a Democrat who has said very pointed things about the federal government's lack of coordinated response to the coronavirus crisis. Trump said of Whitmer, "She is a new governor, and it's not been pleasant ... We've had a big problem with the young — a woman governor. You know who I'm talking about — from Michigan. We don't like to see the complaints."

Whitmer also told WWJ it's "very unlikely" school will be back in session this academic year.

"We are working diligently to come up with a plan to meet the needs of our kids. Anyone who's watching globally what's happening with this pandemic probably knows it's not going to be this year."

Henry Ford Health prepares for possible triage at its five hospitals, issuing grim guidance on who would receive critical care amid a shortage of beds and ventilators. Patients deemed "unlikely to survive" will get "comfort care" until they pass on.

Meanwhile, the eight-hospital Beaumont Health network escalates to the next level of an emergency plan to handle an overwhelming need for care.

"We’ve been actively transferring patients within Beaumont Health and working with other systems across Michigan to transfer patients outside Beaumont to hospitals that have more capacity," it posts this week. Administrators also closed the emergency room at iutrs Downriver hospital in Wayne "to create capacity for expanded ICU beds." 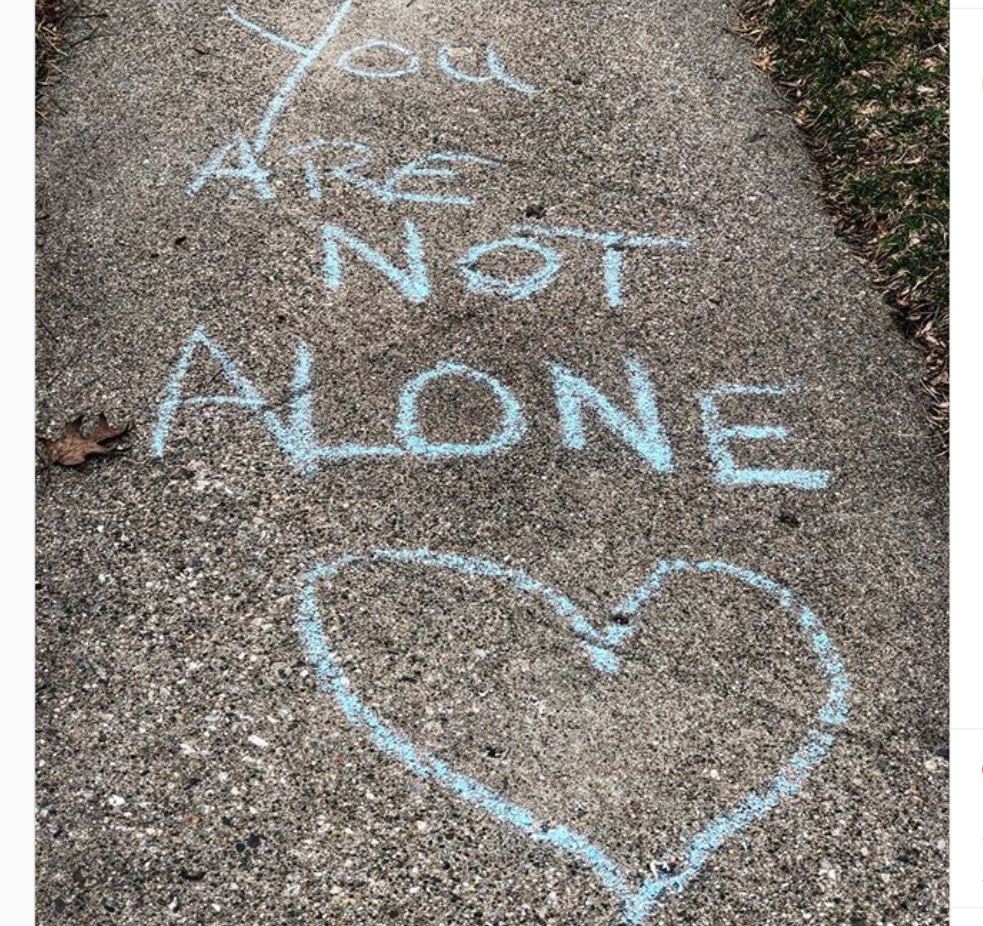 Whitmer clarifies what's out of bounds

Keep your clubs in the bag. Public and private golf courses are among Michigan's no-go zones until April 14, the governor's office confirms. So are tobacco and vape shops, cigar bars and hookah lounges. Landscaping, lawn care, tree service and irrigation companies can't operate either.

Deposit bottle and can returns are temporarily off-limits, even if in stores that are open.

Laundromat employees can work, according to updated guidance question-and-answer memo on the state website.

“I would encourage any business that is not sure if they’re life-sustaining to probably assume that they’re not,” the governor said Thursday.

The governor has expanded benefits for jobless workers, whose payments will run 26 weeks instead of 20. In-person registration and work search requirements are suspended.

Don't do this, people

The Freep looks at a risky new type of litter:

Protective gloves, masks and disinfecting wipes are frequently showing up on the ground instead of in trash bins. It's not only unsightly, it potentially poses problems for the environment, for wastewater treatment plants — and, at least remotely, provides a possible pathway to infecting others with the COVID-19 virus.

It seems to particularly be a problem outside of supermarkets and big-box retail stores, where patrons shop wearing gloves, then discard them in the parking lot, on the pavement. 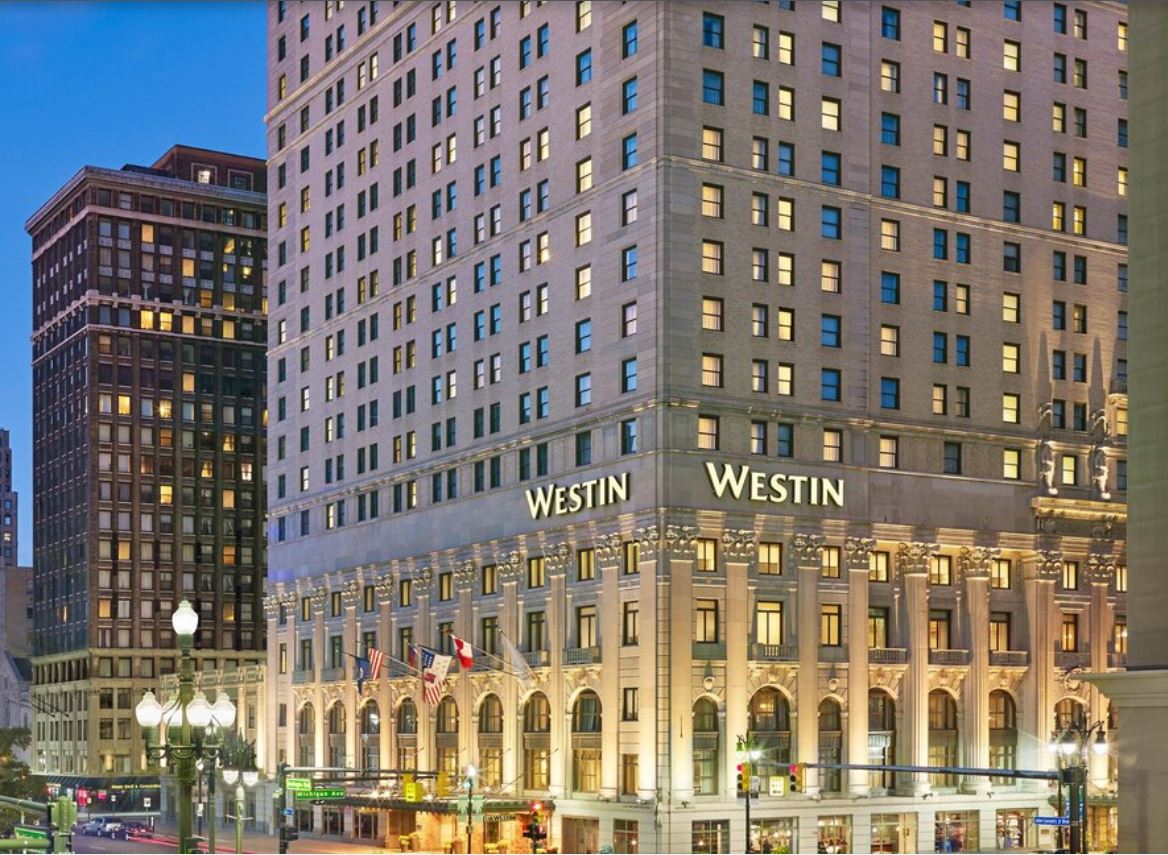 The Westin Book Cadillac on Washington Boulevard in downtown Detroit shut Thursday for as long as three months, the Free Press reports.

The Westin Book Cadillac is managed by Marriott International, which has furloughed tens of thousands of workers across the nation since the pandemic took off earlier this month. . . .

The Marriott in the Renaissance Center — the largest hotel in Michigan — remains open with no plans to close, staff said.

Jennifer Germani, general manager of Hawthorne Suites on North Opdyke Road in Auburb Hills, offers an unspecified "first responder rate" in a Facebook post with six photos aimed at "nurses, medical professionals and all the service workers and truck drivers out there keeping us safe, well, and fed during this trying time. If you would like a clean and comfortable place to stay away from family and friends for safety reasons, please reach out."

The promo, which doubles as a timely good deed, notes that the hotel is three to 10 miles from five hospitals.

The city expects to hand out 40,000 meals for youtrhs next week at six recreation centers, a step taken to supplement twice-a-week food pickups at 17 public schools. Families can drive into the parking lot of any location, tell employees how many children under 18 are in their home, pop their trunk and have the food placed there (or the back seat, if needed).