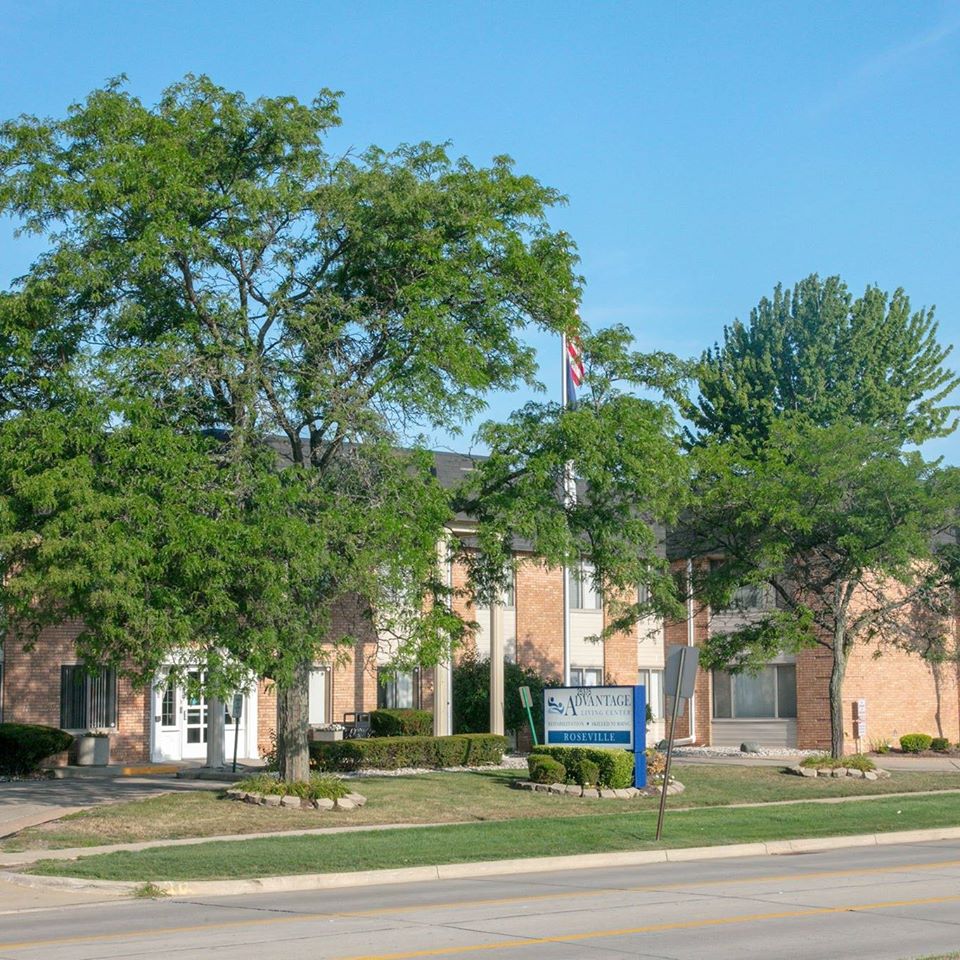 Nursing home patients are some of the most vulnerable people when it comes to coronavirus.

More than 20 patients who were positive or suspected positive were in isolation Thursday at a rehabilitation and skilled nursing facility in Roseville, Christina Hall and Elisha Anderson, the Detroit Free Press report, citing city's fire chief.

In the past 15 days, fire crews have responded to 27 incidents at Advantage Living Center Roseville, the city manager tells the Freep. Of those, 21 went to hospitals with symptoms indicating potential COVID-19 lung disease.

City Manager Scott Adkins tells the paper there were three deaths during during this time, but they are not sure of the causes and have no verification they were related to the virus.