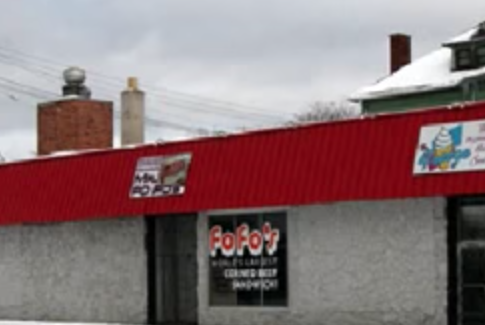 Lee had been diagnosed 10 days ago, his son Keith Lee tells the Detroit Free Press.

“He was just fine, other than a little arthritis. He was never sickly, right up until this happened,” his son said. “We thought he’d live to his 90s.”

From 1973, when the elder Lee opened Mr. Fofo’s Deli, until closing it in about 2007, the eatery on Second Avenue at Hazelwood in Detroit’s Midtown area was a diamond in the rough – a thriving eatery in a rough neighborhood.

The spot’s signature dish was what one happy patron recalled as “the largest corned-beef sandwich this side of the planet,” writing in an internet post, after the man learned of the deli’s closing a dozen years ago.

He helped his son open a new Mr. Fofo’s in 2016 on Livernois, a block north of 7 Mile Road, but that closed about a year ago because of street construction there.