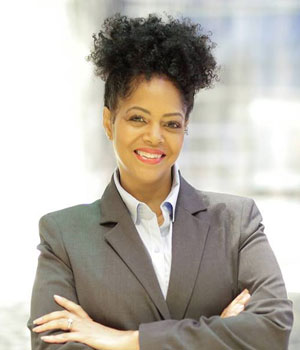 It's not often that you get a Democratic politician who praises President Donald Trump. Then again, these are extraordinary times.

Democratic State Rep. Karen Whitsett of Detroit credits Trump for touting hydroxychloroquine, the anti-malaria drug, which she says saved her in a battle with the coronavirus, Paul Egan of the Detroit Free Press reports.

Whitsett tested positive for Covid-19 and started taking hydroxychloroquine on March 31, which was prescribed by her doctor after both she and her husband sought treatment for a range of symptoms.

"It was less than two hours" before she started to feel relief, the paper reports. She said she had been experiencing shortness of breath, swollen lymph nodes and sinus discomfort. She still has headaches.

Had it not been for Trump promoting the drug, the legislator says she wouldn't have known to ask for it, nor would her doctor have likely prescribed it.