Face mask gallery: These 19 Michiganians put style and safety where their mouth is

It's as though Halloween comes five months early and we all go as medical workers or stickup bandits.

At first, early adopters with masked noses and mouths stood out in March and part of April. Originally, so did wearers of wireless earbuds and dangling iPod cords. A couple of months in, surgical masks and pulled-up bandanas look as ordinary as Tigers caps and facial piercings.

"The face mask — once purely functional, once perceived as an exotic accessory — has evolved at breakneck speed into something more," Washington Post style writer Robin Givhan writes Tuesday. "There are masks for every taste and budget. ... There may be no other piece of clothing that has had a trajectory like face masks — something that began as purely protective transforming into a fashion statement in no time at all."

Flair is needed to stand out now that virus face protection is a must-have accessory for leaving home. It's time to go beyond a white painter's mask or powder blue medical version. Options include home-sewn creations, custom-crafted ones on Etsy (250 pages!) and designs from online merchants. 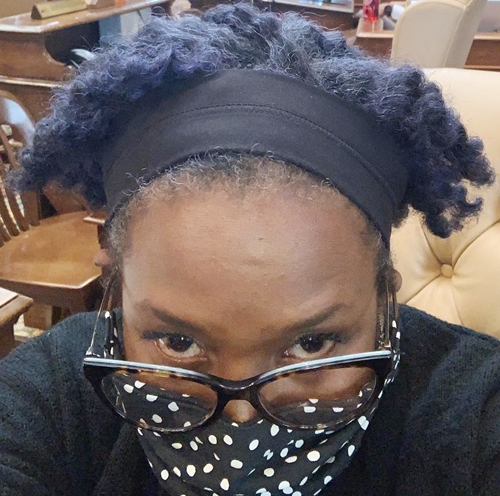 We can resemble a rodeo fan or "Oklahoma" chorus member with a western-look kerchief. Or we can swagger in biker/pirate style with skulls, crossbones and basic black, as WDET producer Jake Neher does below. For a more elegant look, repurpose an expendable scarf, blouse or linen closet item.

Choices are limitless, which is good because this part of the new abnormal will outlast 2020 quarantine months.

"Shots of the face mask are the new 'I voted' selfie," Fox 2 reporter Roop Raj says on Instagram. "Prediction: People will be wearing those stickers on their masks this Election Day."

So for inspiration and unabashed gawking, not necessarily in that order, here are social media shots of Michigan politicians, journalists, two deputies and an artist with their new headwear. Show us how you rock a snazzy look via email, tweet or Facebook post. 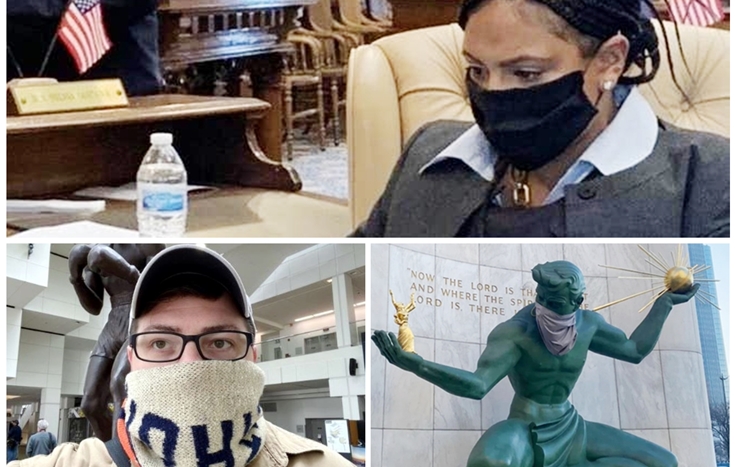 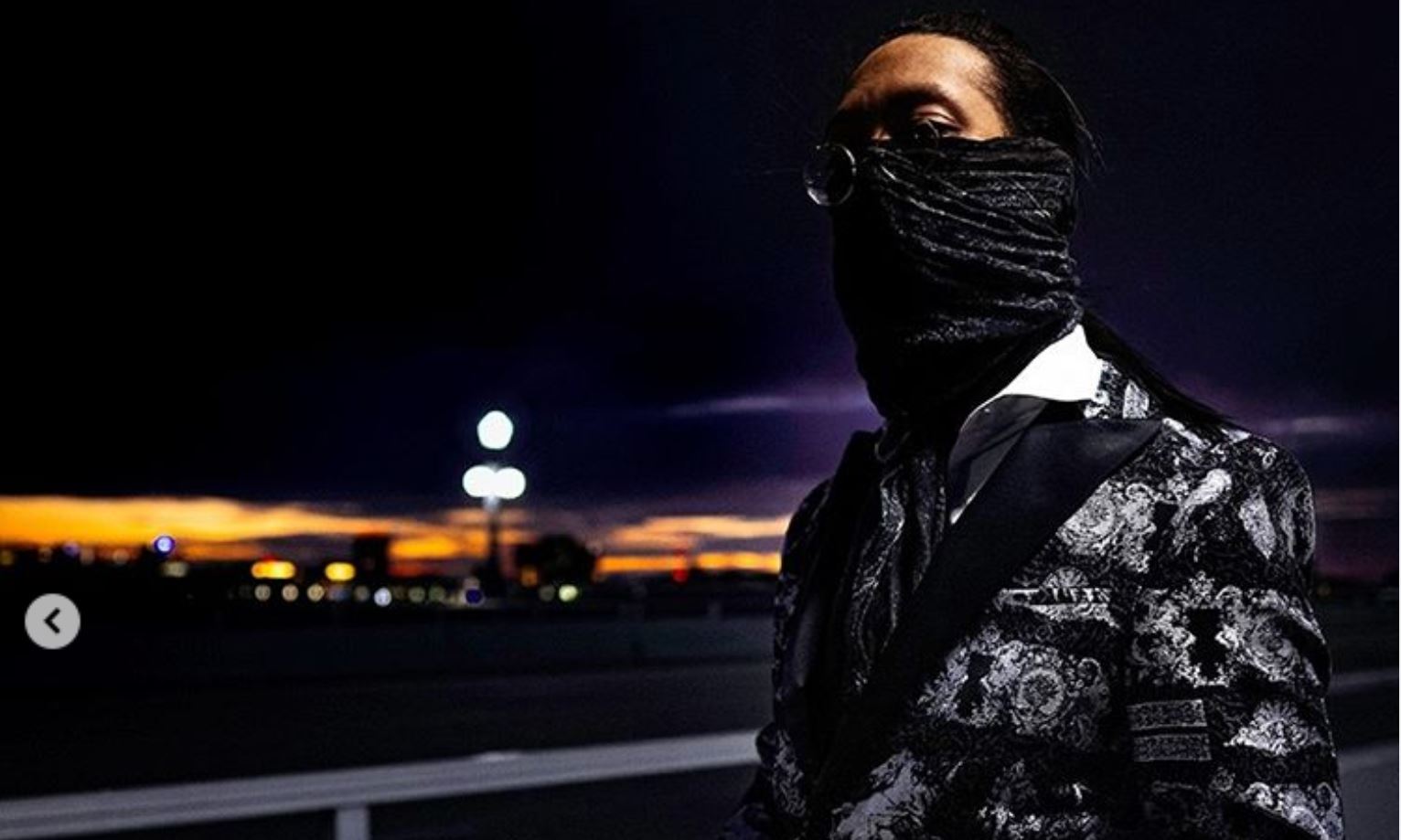 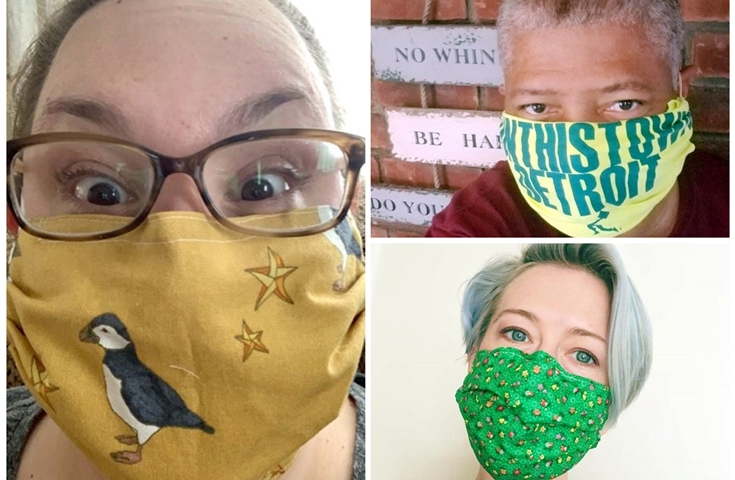 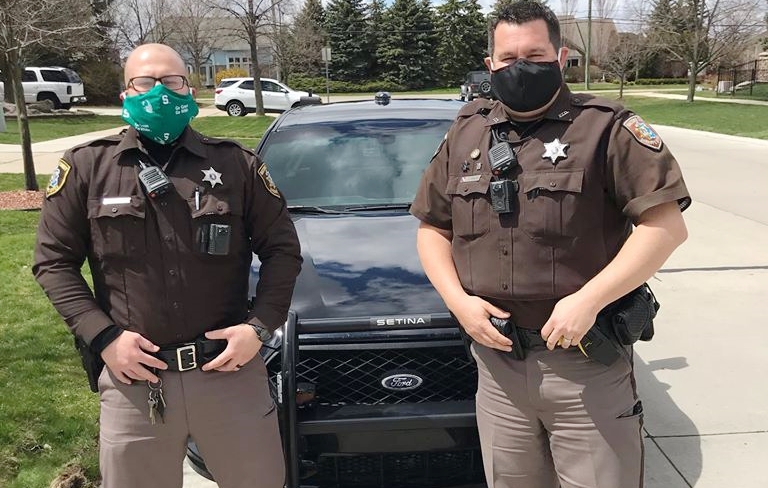 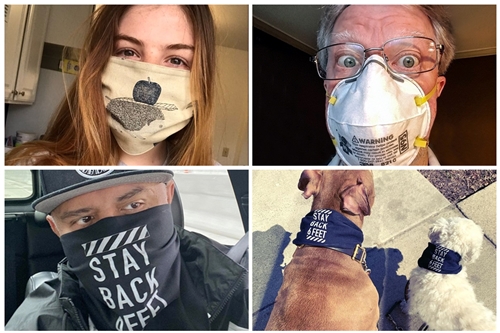 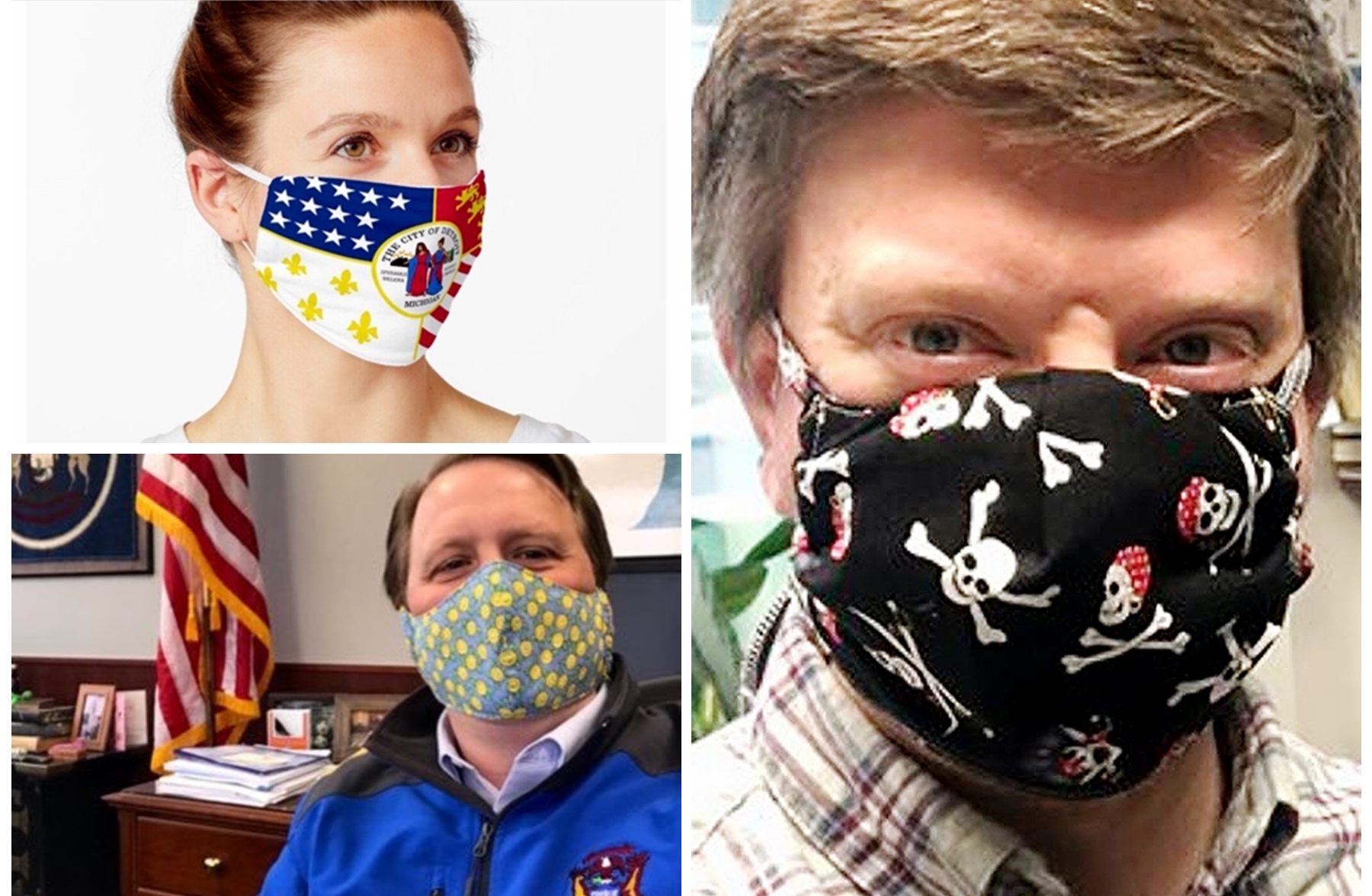 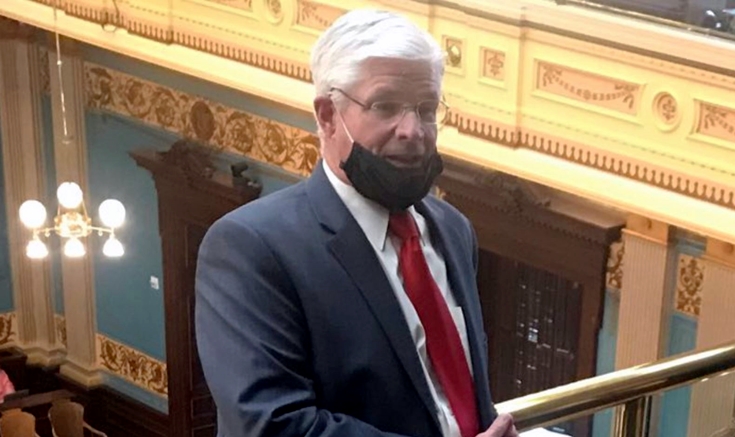