Another Lansing protest Thursday will keep Michigan in national spotlight

Here we go again. The third anti-governor protest in four weeks is planned Thursday outside the state Capitol -- and maybe inside.

A "Judgement Day" demonstration from 9 a.m. to 1 p.m. is promoted by a group called Michigan United for Liberty, as were rallies April 15 and 30.

That sets the stage for renewed puzzlement and ridicule from those who wonder what carrying long guns has to do with opposition to public health orders that limit public activity and commerce. 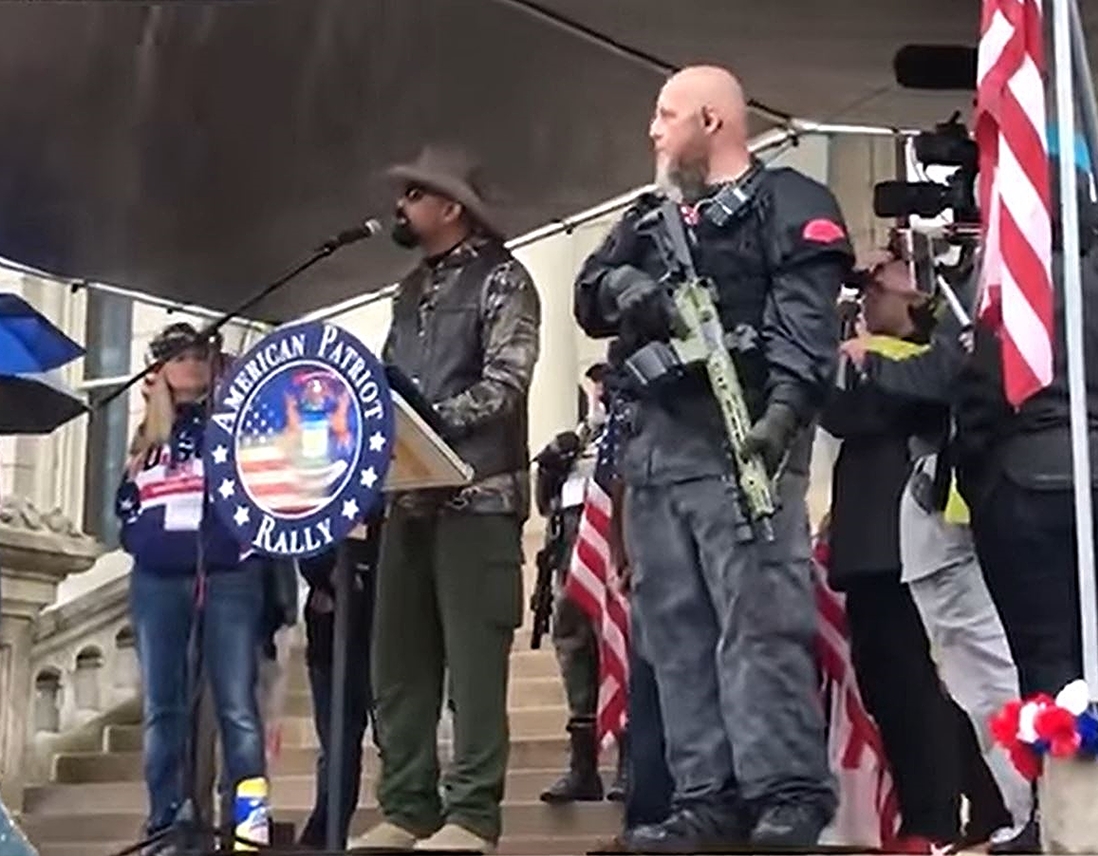 Even some critics of Gov. Gretchen Whitmer suggest keeping the focus on employment, retailing and recreation rather than gun rights. "PLEASE do not take guns or Confederate flags to the protest," Marion White of Oakland County posts Monday night at a Facebook group named StandUPMichigan. "It is undermining our position and the reason we are protesting to begin with! Dont give Whitmer anything she can use against us!"

The Capitol's open-carry policy remains in effect while under review by a committee created Monday by the Michigan State Capitol Commission. "We were not appointed to get involved in politics or to make political decisions, but that's where we find ourselves,” said vice-chair John Truscott, according to Michigan Advance.

The six-member commission has authority to ban weapons, says Attorney General Dana Nessel, who tweted Monday: "If the Commission elects not to prohibit firearms, it will not be because they lack the legal authority to do so, but rather because they lack the will to take the necessary action required to protect the lives of those who work at and visit our State Capitol." 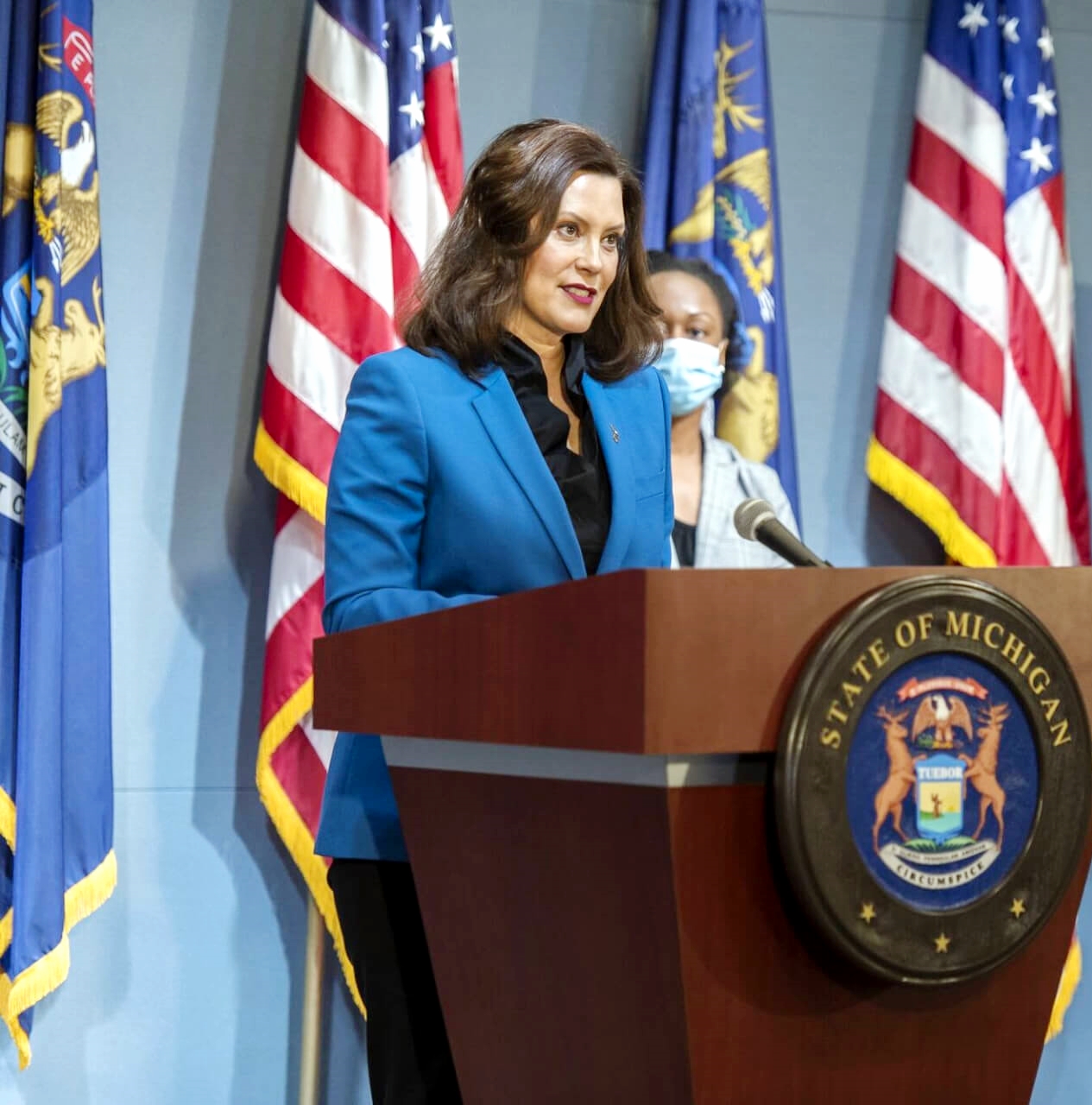 Gov. Gretchen Whitmer on Monday: "I am increasingly concerned." (Photo: State of Michigan)

The governor says she's "disappointed" that the panel delays a decision. "I am increasingly concerned about the violent nature of the extreme comments that are being made around these organizations and groups that are coming together," Whitmer said Monday at a Covid news briefing, WDIV posts.

"The violent, racist extreme rhetoric ... has already been connected to Thursday's rally.”

She says the rhetoric could be avoided if Republican leadership in the legislature would step up and denounce it. "I would appreciate it if others would do their part to try and lower the heat.

"If you chose to demonstrate, I ask that you wear a mask and stay six feet apart from others," said Whitmer.

She also worries about the health of communities where the protesters live, the woman from Michigan mentioned during a conference call Monday with Vice President Mike Pence that incuded other governors. ABC News reports:

"We have seen from initial protests here is that we've got COVID-19 spreading in rural parts of our state, from which people traveled. And so, our ability to move on to the next phase and keep re-engaging our economy. I'm just concerned about it," Whitmer said. "We're going to keep watching those numbers and doing the tests."

Whitmer also asked Pence to reinforce that people should take this seriously.

"If discouraging protests is something you could consider doing, I'd really be grateful," she added.

Pence didn't address those concerns, but said the administration is grateful for testing and curve-flattening progress in Detroit.