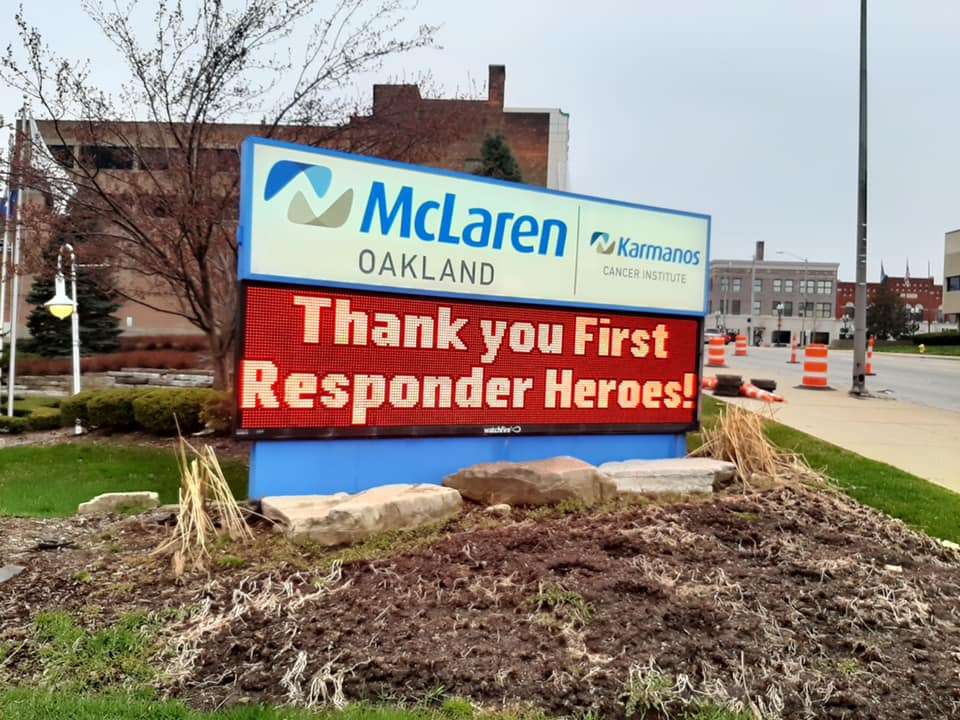 A 25-year-old Pontiac man who tested positive for Covid was jailed Friday after assaulting and spitting at hospital staff at the McLaren Oakland Hospital in downtown Pontiac.

The incident happened around 10:30 p.m. in the emergency room, where the man had come, The Oakland Press reports.

"When the medical staff attempted to treat the patient, he became argumentative and began to assault them," the Oakland County Sheriff's Office says. "The patient was then placed in restraints by medical staff and later placed into an isolation room.

"He then made verbal threats towards them and said that he was infected with the COVID-19 virus and began to spit at the attending physician and emergency room staff," the sheriff's office said.

Spitting on someone is considered an assault, even without Covid. Someone can face felony charges if they're infected.

Victims were an attending physician and two nursing staffers.