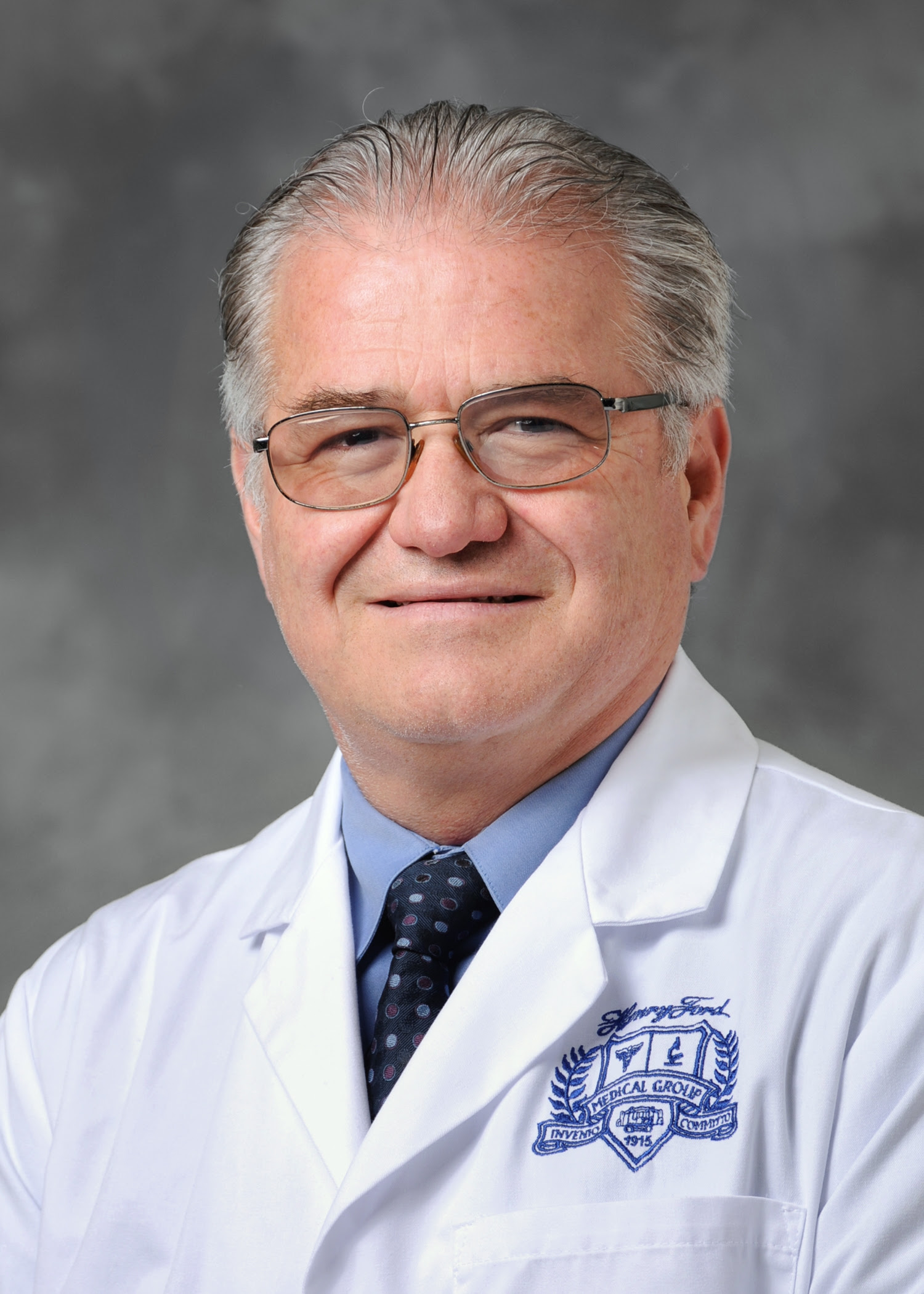 Dr. William O’Neill: "We owe it to people – particularly front-line workers – to scientifically determine if it works."

President Donald Trump's startling revelation Monday that he takes hydroxychloroquine as a preventive step against the coronavirus leads some medical experts and political pundits to question his judgment.

Hours later, Henry Ford Health System in Detroit issued a press release defending its major clinical study of the drug with hospital employees, first responders, including police and firefighters, and bus drivers. The ages range from 18-75.

"We are not involved in politics; we are scientists,” said Dr. William O’Neill, a prominent cardiologist at Ford who heads the clincal study. “There are no proven ways to keep people safe from Covid-19."

"This is a drug that has been used safely for more than 70 years to prevent malaria and treat other issues like lupus, with the potential to have active effect on Covid-19. We owe it to people – particularly front-line workers – to scientifically determine if it works.”

The goal is to determine whether the drug (pronounced HIGH-drocks-EE-klore-oh-queen) prevents front-line workers from contracting the virus. Preliminary results are expected in about four months.

Trump has been a big promoter of the drug and disclosed that he's been taking it for about a week and a half.

Skeptics raise concerns about its safety and effectiveness in treating Covid.  Dr. Rick Bright, recently removed as head of the nation's vaccine program, says he ran afoul of Trump after he refused to promote the drug as a panacea to combat the virus.

Henry Ford doctors, like many others around the country, prescribe it as an "off-label treatment" for sick, hospitalized, Covid patients. Off label means that the drug is being used outside of its approved designation. The FDA has yet to approve any vaccines or preventative medications for the virus.

The Ford study, announced at a Detroit press conference in early April, involves giving people different doses while giving others a placebo.

Henry Ford Health System participates in Covid clinical trials around the world. More than 25 studies are underway or being reviewed at the Detroit-based network to treat or prevent COVID-19.