Video: Ex-ATF Official from Michigan Talks About Politics and The Fight Over Gun Violence 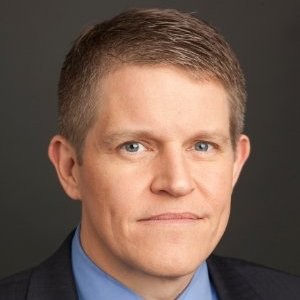 David Chipman knows a thing or two about guns. The Oakland County native worked as an agent and official at the Alcohol, Tobacco, Firearms and Explosives (ATF) in Detroit and elsewhere for 25 years, enforcing the nation's gun laws.

These days, he works for the Washington-based organization, Giffords: Courage to Fight Gun Violence. The group was founded by former Congresswoman Gabby Giffords, who was shot and wounded in 2011, and her husband Mark Kelly, a former astrounaut, who is running for U.S. Senate in Arizona. The mission is to advocate for sensible gun laws, policies and ways to make communities safer.

Chipman talked to Deadline Detroit about the influence of guns rights groups like the NRA and what it will take in Washington to make notable inroads against gun violence.