It took a pandemic for Michigan's last governor to call out the Republican in the White House, and it happened today.

He posts on Facebook about "unacceptable behavoir" at the top of "our current political leadership."

The indirect swipe, without naming Donald Trump, is part of his first in a weekly series of "Thursday Thoughts" -- "a new way for me to share some points for consideration and discussion." Gretchen Whitmer's predecessor, a Republican in office from 2011-19, is trying to re-engage in civic dialogue, or at least in social media banter. 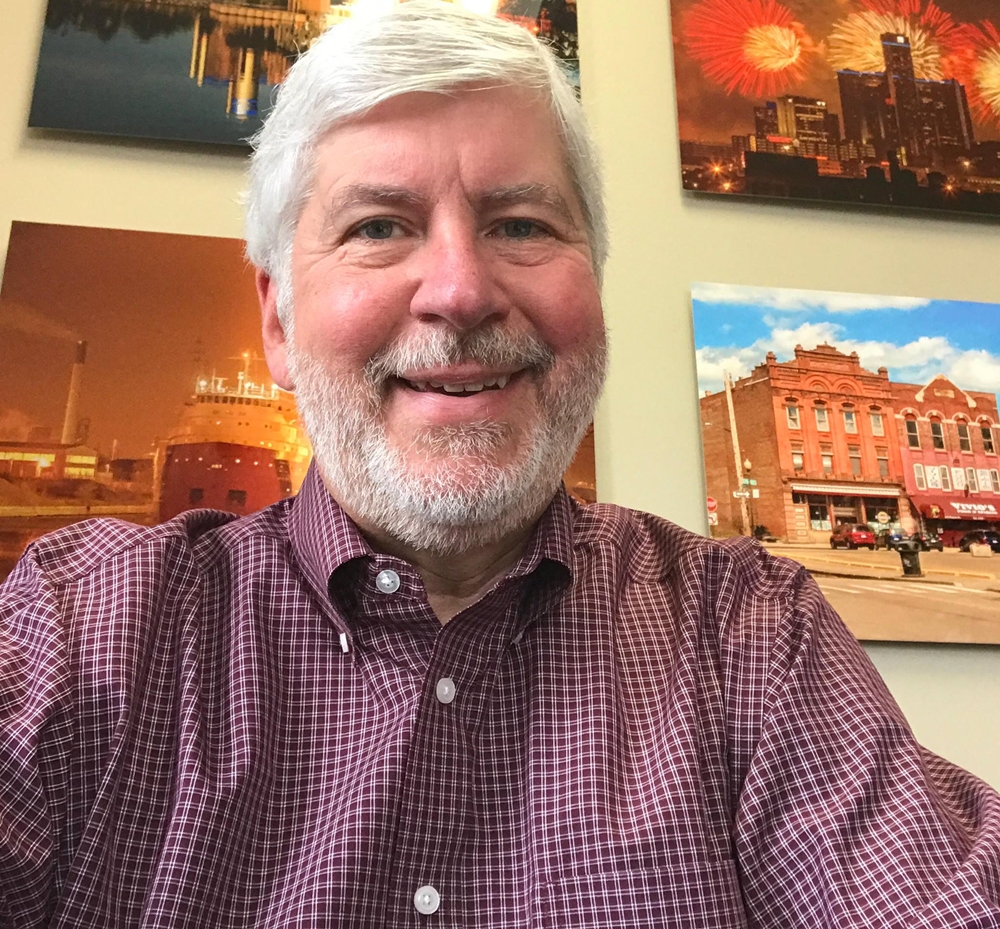 "As we move into the next phase of the Covid-19 crisis and recovery, I have decided to share some practical observations on a variety of subjects each Thursday," begins the nearly 1,000-word debut. Excerpts:

I hope some of these points will be helpful to others. This is a crisis unlike any in my lifetime and we need to focus on ways we can help each other on a human level. ...

We still need to find civility in our society. This has been and remains the greatest threat to America. Too often, things are viewed as us vs. them, win vs. lose, attack vs. forgive.

Tragically, our current political leadership is the leading role model of this unacceptable behavior. The American Dream cannot survive long term if we can’t get along with ourselves. Thank you, Mr. Lincoln. I believed that it would take a huge crisis in our country for us to get back on the civility track. Apparently, I was wrong. Our leaders haven't taken the high road.

Since they haven’t, we need to bring it back at the grassroots level by how we treat one another. Simple acts of human kindness need to be more prevalent.

In addition to doing civic and charitable acts. I recently borrowed an idea from others that has made me feel good. With all of the drive-thru purchasing going on, I have started paying for the next person too and just moving on. My hope is that it will help make their day a little brighter and they will think about doing something nice for someone else.

Snyder, who turns 62 in August, also reflects thinking realistically about what is and isn't safe now.

As things start to reopen, we are now seeing people gather in crowded environments. Let's use some common sense. ...

We were given brains, which we all need to use.