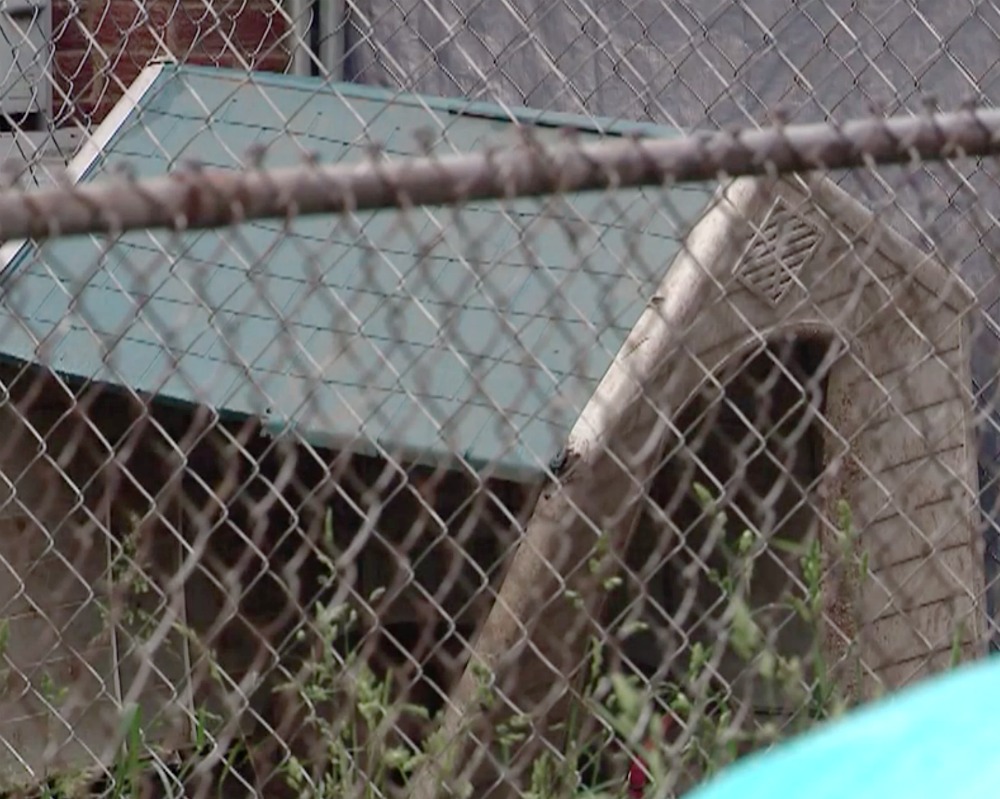 A pit bull bit a toddler and wounded a pregnant woman Thursday after jumping over his pen and into another yard on Outer Drive on Detroit's east side where a birthday party was underway, Fox 2 reports.

The owner of the home where the party was taking place pulled out his licensed gun and started shooting at the dog to get it to back off.

His 13-month-old granddaughter suffered a bite to the leg and his pregnant daughter fell on her stomach, the station reports.  It's unclear from the report beyond the fall how the pregnant woman was hurt.

The toddler was taken to Detroit Children's Hospital of Michigan and the pregnant woman, who started having stomach pains, was taken to the hospital for observation overnight.

The man's wife suffered a deep cut to her arm. Animal control took the dog. 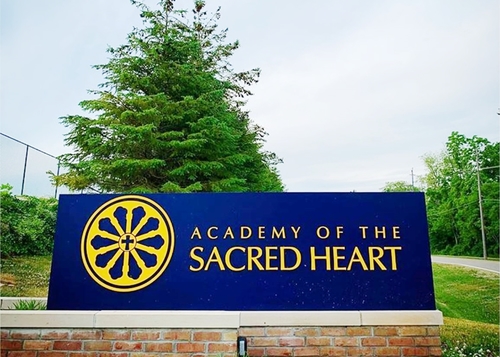