Michigan bars and restaurants catch a reopening break next Monday, though a half-capacity limit will offset just some of their financial strain from a two-month-plus Covid shutdown. 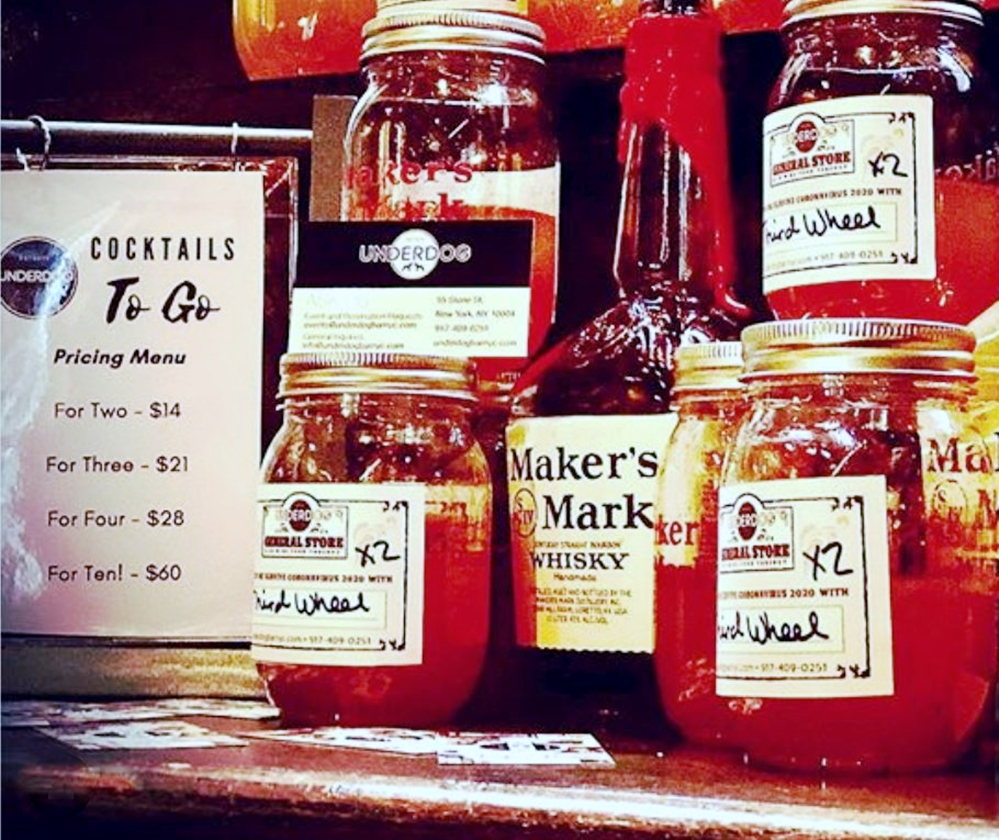 So hospitality businesses with liquor licenses are continuing a push for permission to sell carryout cocktails, as bars in Ohio, Illinois and more than a half-dozen other states do under new rules.

"We are urging the State of Michigan to enact a temporary executive order to allow for the sale of safely packaged single-serving cocktails ... Covid-19 pandemic," says an online petitition posted by Robyn Cleveland of Brighton, a former bartender at The Last Word in Ann Arbor and past bar manager at Red Brick Kitchen & Bar in Dexter. 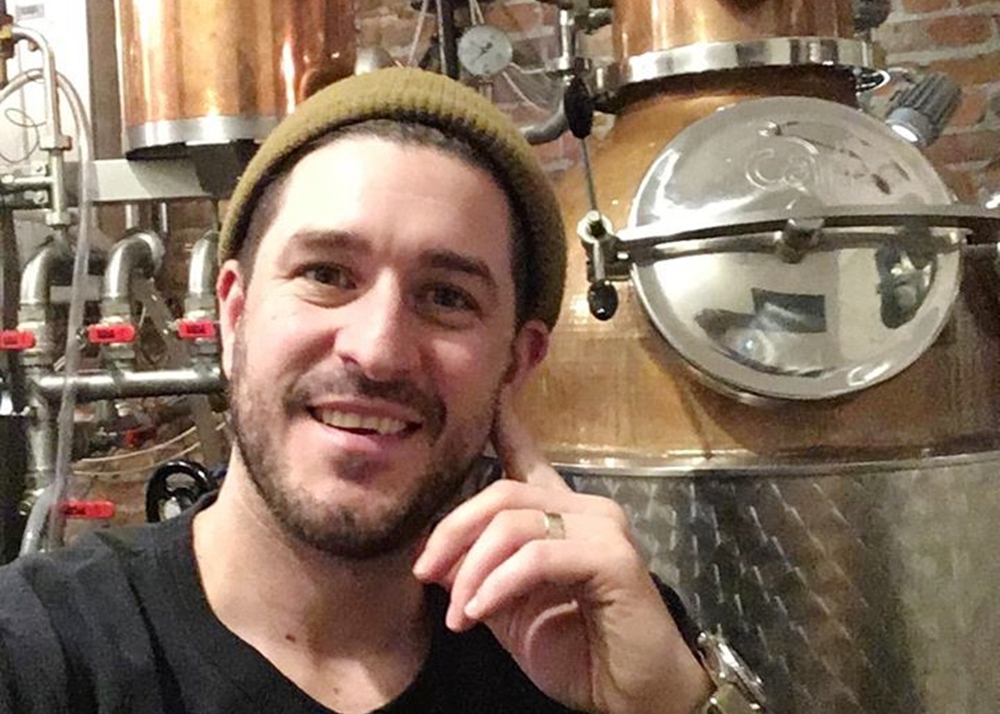 The appeal to Gov. Gretchen Whitmer, which has over 6,300 digital signatures, says bars and restaurants are "in a fight to survive." Allowing carry-out cocktails in closed containers would "give businesses more opportunities to generate revenue and a better chance of returning to normal operation once restrictions are eased," it adds.

Many states have already instituted similar executive orders in support of their small businesses with great success. The added revenue has been able to stave off further closures and in some cases bring furloughed employees back to work.

Cleveland, founder of locally distilled Norden Aquavit, told The Detroit News this spring that he and allies hoped Whitmer would "enact a fair and reasonable executive order immediately that will remain in effect until restrictions are fully lifted."

"Even when restaurants and bars are allowed to open back up, we expect there will still be restrictions on the amount of customer capacity.  Lengthening this order to carry on through those times will also be helpful." 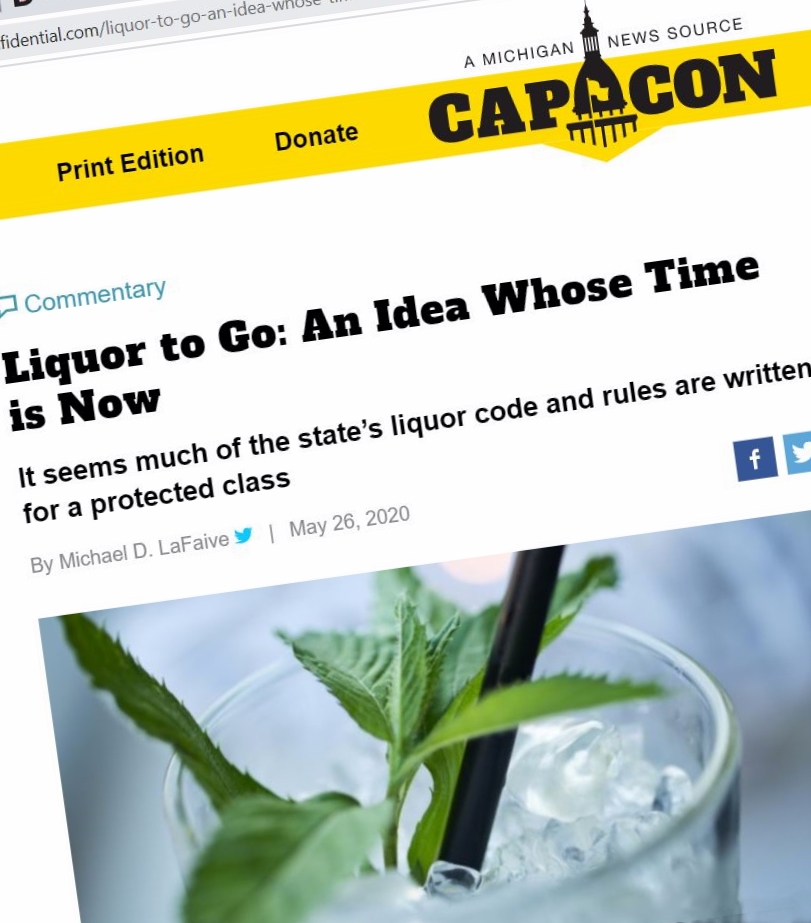 Loosening regulations on to-go sales would give businesses an opportunity to increase revenues and provide job opportunities at a time when they are struggling to survive. ...

I would also like to hear a reasonable argument about why hard liquor needs to be treated so much differently than beer and wine in state law. ... It sometimes seems much of the state's liquor code and related rules are written for a protected class of apparently influential beer and wine wholesaling monopolists. ...

Michigan needs a major alcohol control reform effort. One positive baby step in the right reform direction would be to permit those businesses who already have the right to sell alcohol to do so for takeout, including for cocktails. Doing so could make for a few happy hours on the way to reopening society.

State regulators flatly reject the suggestion. "It is not the intent of the Michigan Liquor Control Commission to take a look at it," a representation tells The News. "It is not good public policy."