One of Robert Shelide's 1,043 followers on a private-access Twitter account leaked screenshots of imprudent posts that now have the Shelby Township police chief off the job, at least temporarily.

Images of about a half-dozen provocative views were posted Thursday morning on Facebook. (Some texts are below.)

"While an apology is insufficient and an insult to the gravity of my comments, I humbly and respectfully ask for the courtesy of forgiveness to those I have offended, to my department and more importantly to those I am sworn to serve.

"My record speaks to the commitment and professionalism that I have exhibited for more than 30 years without incident, both of which were compromised by my emotion.

"During my administrative leave issued by the department, I will cooperate fully with the investigation and seek the support and counsel necessary to ensure that my behavior and comments going forward more accurately reflect my character and person." 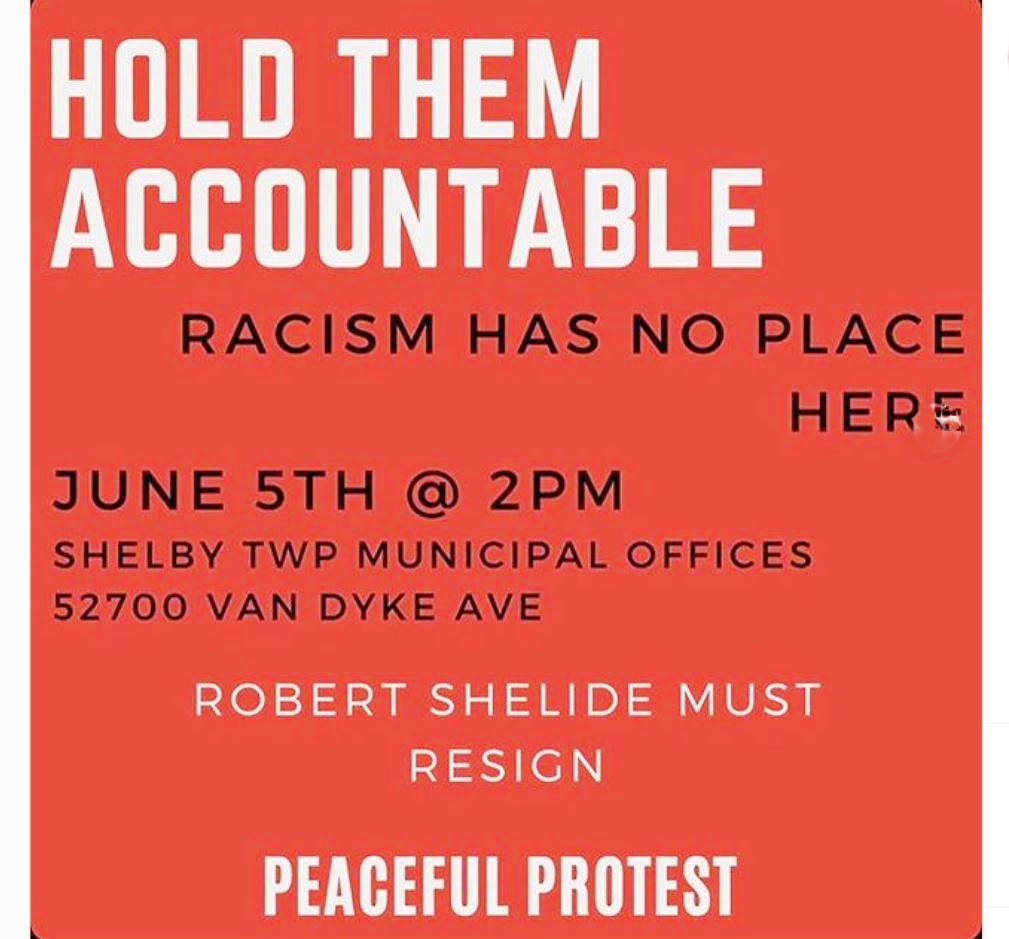 A 2 p.m. Friday demonstration outside township offices on Van Dyke Avenue is announced on social media by a group called the Detroit Solidarity Movement. 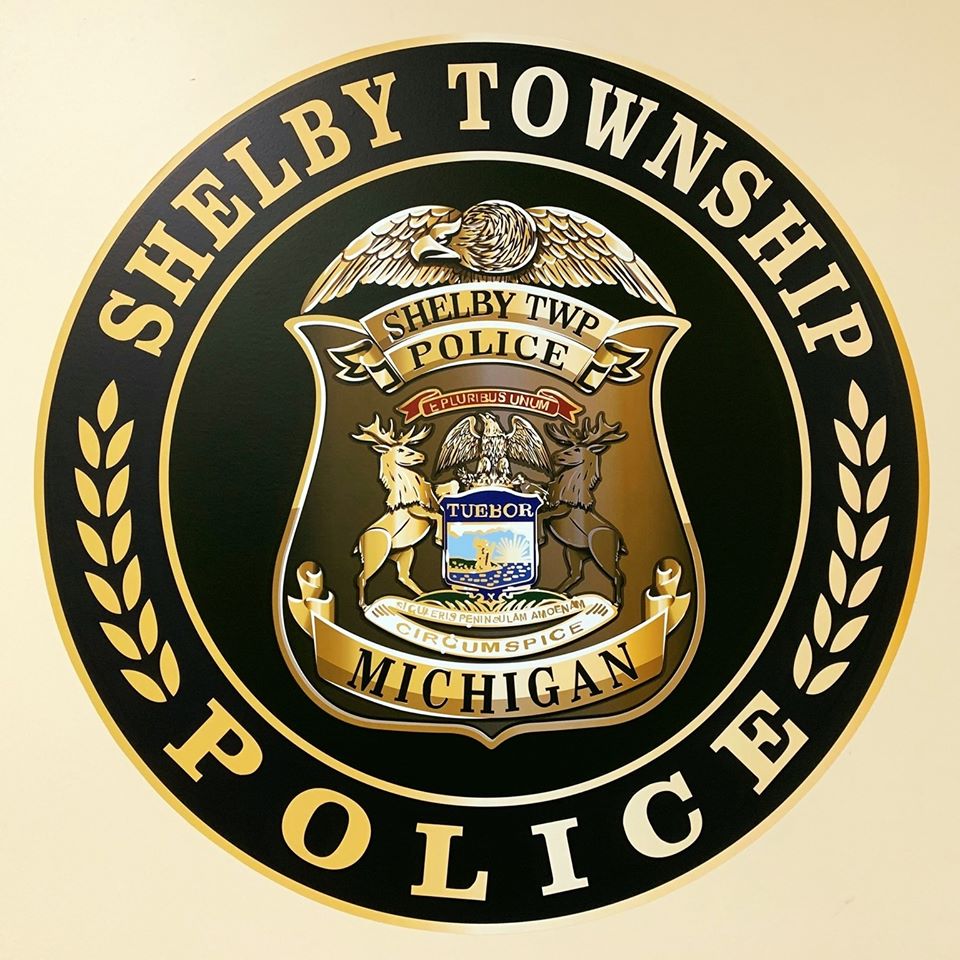 A spokesman for the Macomb community tells WXYZ: "Shelby Township follows our country’s principles of equal protection under the law, freedom of speech, freedom of expression, due process and the presumption of innocence."

Robert Shelide, a former Detroit and Southfield police officer, has a good reason for pulling his Twitter page offline, though it may be too late to save his job as Shelby Township chief.

Township Supervisor Rick Stathakis is looking into numerous tweets by the chief that endorse brutality against protesters. 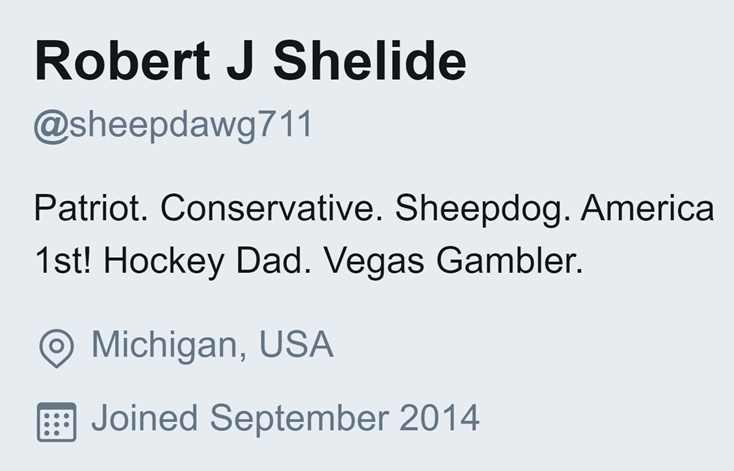 Brash comments from a user calling himself "Bobby S" are from an account with the handle @sheepdawg711 -- an allusion to a police training metaphor popularized by retired Lt. Col. Dave Grossman, a former Army Ranger and West Point psychology instructor. ("I'm a sheepdog. I live to protect the flock and confront the wolf," he writes is a 2004 book.)

Shelide originally had his full name on the account, as shown from cache memory. (His middle name is Joseph, two databases confirm.)

Replying on Wednesday to a tweeted photo of three African American men who allegedly attacked a merchant in an unidentified city, Shelide says: "Wild savages. ... Body bags for these vicious subhumans." A day earlier, he referred to racial justice marchers as "these barbarians."

We have been made aware of some recent posts being attributed to our Chief. The Township is looking into it now. Please have patience with us while we find out what is happening. Thank you.

The township supervisor, who has jurisdiction over police and fire chiefs, reports to an elected seven-member board of trustees.

The imprudent tweets came to light Thursday morning when Plymouth photographer Dan Lippitt posted screenshots on Facebook and attributed them to the 52-year-old chief, who took office in January 2015 after retiring as deputy chief in Southfield. 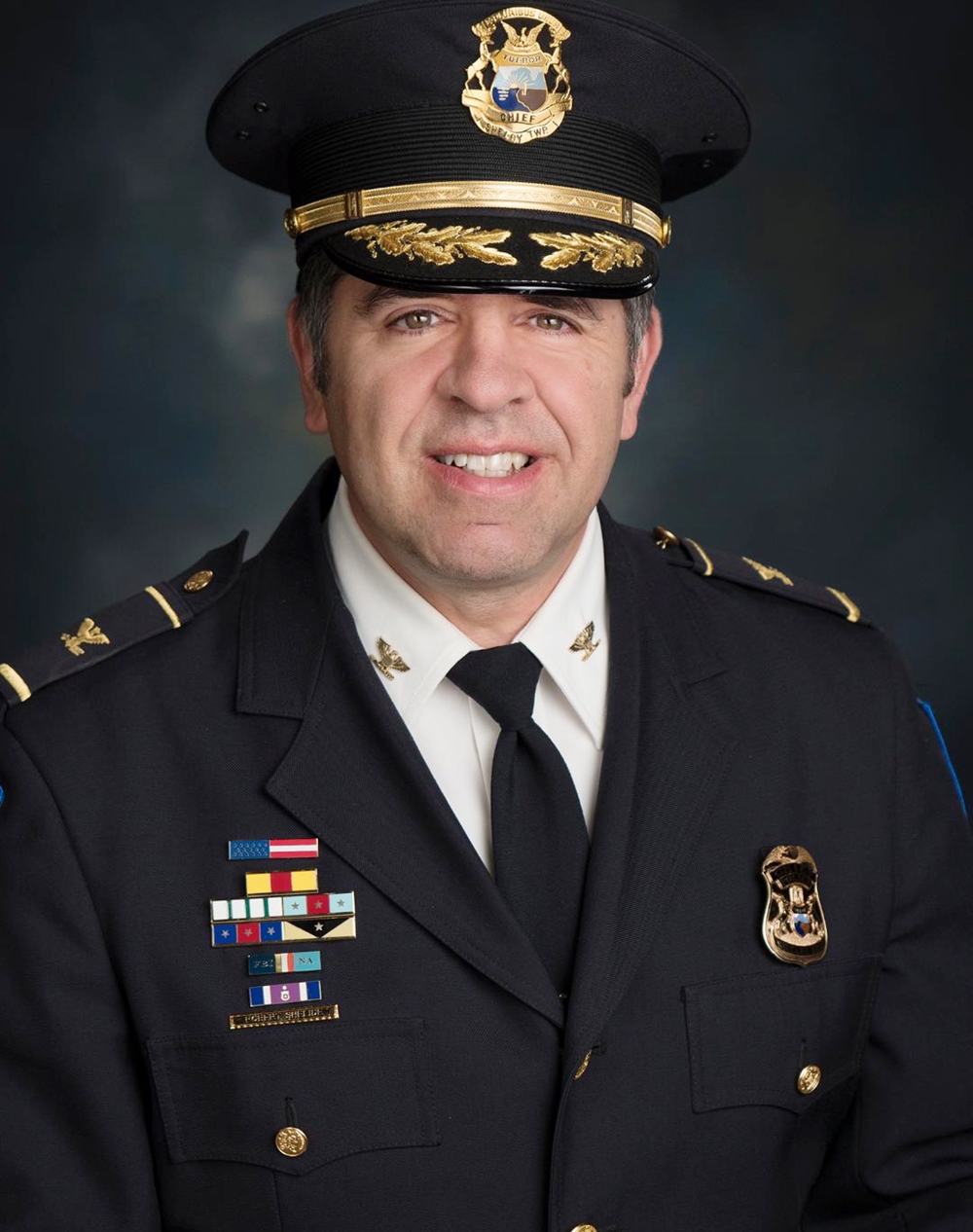 This is among content in the past three days from the chief's personal account, which had 1,043 followers and which apparently was "locked" into private status at some point in recent weeks:

Though the account was deactivated Thursday, cache memory is a handy tool that never forgets, as Metro Times editor Lee DeVito used to break this news of a Macomb law enforcer who suddenly seems in career jeopardy.

Google's cached page for @sheepdawg711 shows the account's username as Robert J Shelide, and the pinned tweet on the Google archive references Shelide being chosen as the "Administrator of the Year" by the Police Officers Association of Michigan in 2019.

But wait, there's more confirmation of his identity.

Responding Wednesday to a tweet soliciting law enforcers' view of Black Lives Matter demonstrations, Bobby S tweets: "As a 33-year veteran, let me tell [you] I'm embarrassed and disgusted. As usual, we are our own worst enemy." Shelide's career began at Detroit's 7th Precinct (Mack Avenue) in 1987 -- 33 years ago.

And on May 7, a social media manager on Shelide's force replied to @sheepdawg711 and addressed him as "boss."

After seven years on Detroit's force, Shelide moved to Southfield's force and rose during 21 years of service to oversee the patrol division. He was president of the Southeast Michigan Association of Chiefs of Police in 2018 and lives in Sterling Heights.