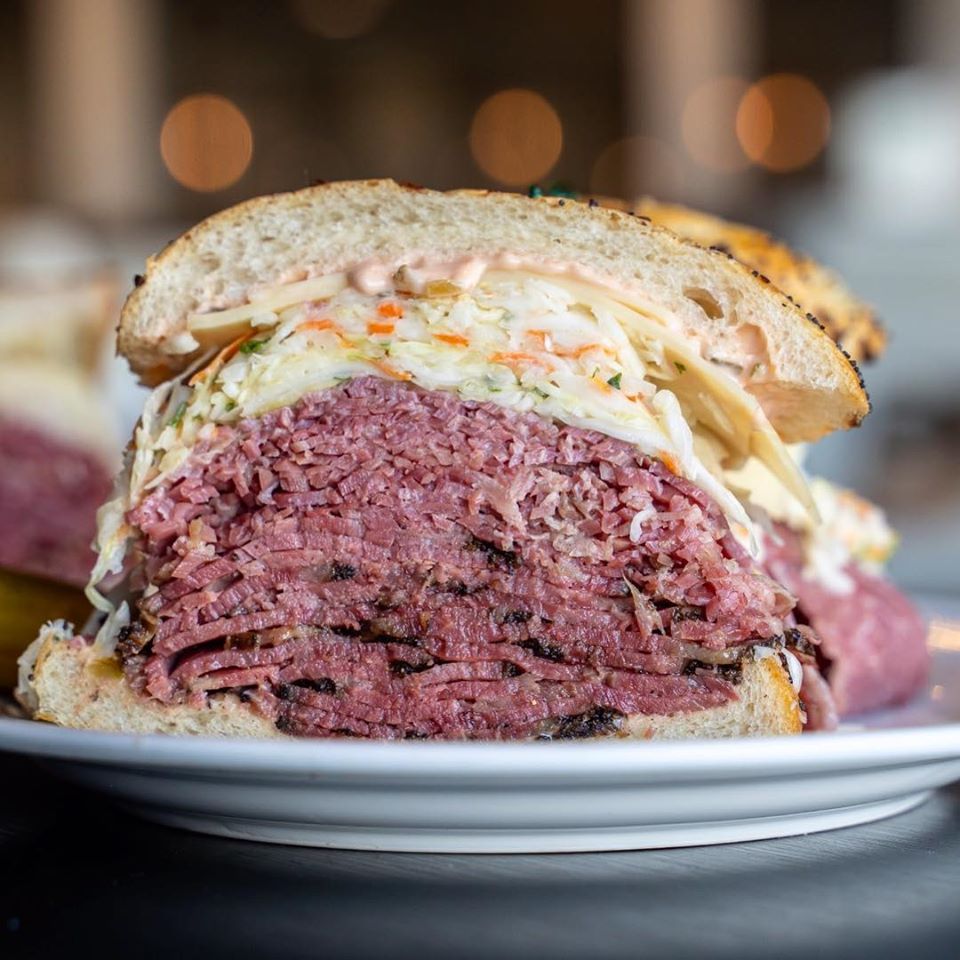 Plenty of restaurant and bar owners knew they couldn't immediately resume dining service after months of being shut. They have to bring back staff, adjust for the Covid era and order food.

So when restaurants and bars resume dining service Monday at half-capacity, some will wait whoile others jump right back in.

“To be quite honest, I don’t even know if this makes financial sense to me right now,” said Marshall. “I certainly can’t open and pay a staff. All these rules to make people feel safe — the PPE — all that stuff costs money. And we have to bear the costs for these things, which is necessary to protect our employees and the patrons. But there is a cost associated with it. I’m not sure that I could make it make financial sense.” 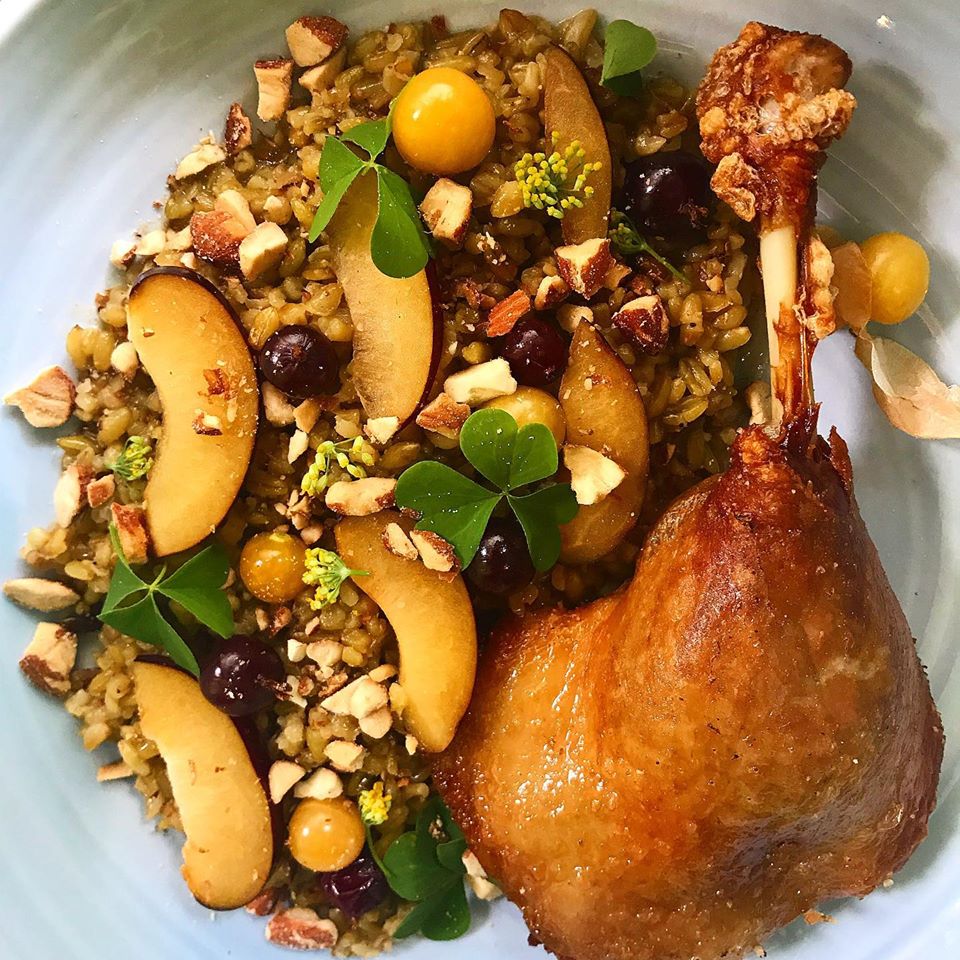 Duck leg at Chartreuse. The restaurant hopes to resume table service in July.

Stephanie Byrd, whose family owns Detroit restaurants The Block and Flood's Bar and Grille, tells Annalise Frank of Crain's Detroit Business that they'll delay restarting The Block in Midtown but will prepare Flood's in Greektown for a dine-in reopening in a few weeks. It currently offers takeout and delivery.

"It's just not enough time for us to prepare," Byrd said.

Sandy Levine, owner of Chartreuse Kitchen and Cocktails on Woodward and Kirby in Midtown Detroit, which is doing carryout, tells Deadline Detroit "we're leaning towards after July 4th, but nothing is set in stone." Tony Sacco, owner of Mootz Pizzeria on Library Street downtown, who is also doing carryout, said he plans to resume dine-in service on June 22.

Honest Johns? on Selden in Midtown says on Facebook:

WOHOOO!!! We will be OPEN for dine in service starting tomorrow June 8th! Mon-Sun 9am-12am. We’ve been working on pimping out our patio and can’t wait to have you all back for some fun times. What’s the first thing you’re ordering??? 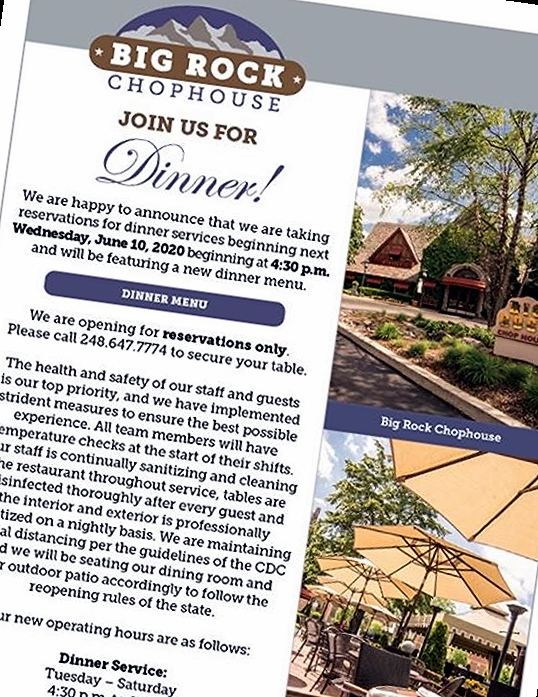 El Nacimiento on West Vernor Highway in Southwest Detroit opened for breakfast Monday. "We have taken great precautions to ensure the safety of our employees and customers," it posts.

Griffin Claw taproom opens Tuesday afternoon on South Eton in Birmingham, a day before its cousin Big Rock Chophouse will seat guests just up the block.

Lady of the House at Bagley and Trumbull in Detroit's Corktown is still uncertain about a reopening date.