Gov. Gretchen Whitmer looks forward to new leadership at the state's jobless benefits agency, slammed this year by a tsunami of  Covid-caused claims. 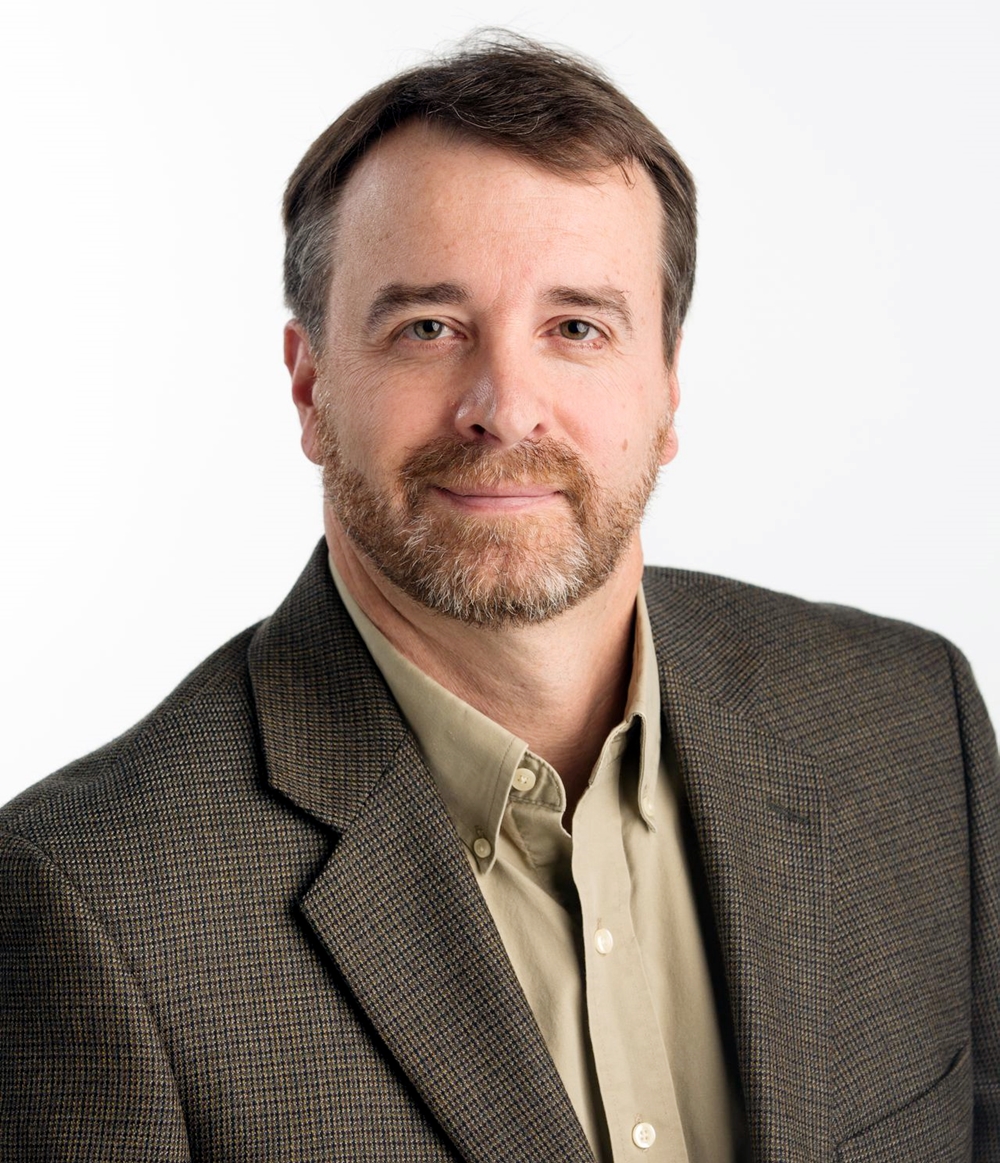 This week's resignation of Steve Gray, head of the Unemployment Insurance Agency for just 17 months, allows a direction shift that is "going to be a good thing," the Freep quotes Whitmer as saying. The governor won't comment on whether she asked the 58-year-old Ypsilanti attorney to go.

In a Thursday news release, the state gave no reason for his resignation and a spokesperson said the state does not discuss personnel matters.

"It's an agency, of course, that's been under extreme stress," Whitmer said. ... "We are continuing to evolve and, certainly, I think there's an opportunity here to take the agency forward in a different way." ...

Asked whether she had either asked for Gray's resignation or was happy to see it, Whitmer said: "I think that it's an opportunity, certainly."

Pandemic layoffs overwelmed the agency with claims, bringing more than 175,000 daily calls in May, the Free Press notes that. In addition:

Gray inherited an unemployment system implemented under Gov. Rick Snyder's administration that incorrectly flagged tens of thousands of filers for fraud, During the pandemic, that system slowed the process for many to get benefits.

"The agency never had a grasp on the true scope of the problem," the paper quotes Rep. Matt Hall, R-Emmett Township as saying in a statement about Gray's election week departure. No permanent replacement is named yet.