Stamm: These Michigan Republicans show no shame or decency by siding with Texas

When get-real time came, four Republican congressmen from Michigan defiantly stood with an enemy of their state more than a month after Joe Biden's election.

They, along with 122 party colleagues in Congress, put their names on a legal brief backing Texas' last-stand try to overturn the will of majorities in Michigan, Wisconsin, Pennsylvania and Georgia. Our state's diehard Trump loyalists are Reps. Jack Bergman of the western Upper Peniunsula, Bill Huizenga of Holland, John Moolenaar of Midland and Tim Walberg of Tecumseh.

When the choice was to support democracy, stay silent or side with sedition, these guys acted shamefully near the end of a historic year. They showed "unflagging willingness to stand in support of Mr. Trump no matter how audacious the test," as The New York Times put it in news coverage. House Speaker Nancy Pelosi chastised them for choosing "to subvert the Constitution and undermine public trust in our sacred democratic institutions."

Confirmation that they picked a losing fight came Friday night, when the U.S. Supreme Court brusquely brushed aside the nuisance complaint.

If it weren't so serious, it'd be self-parody: The Michigan Four backed a futile challenge to an election in which each won another two years in a $174,000 job. Hello? 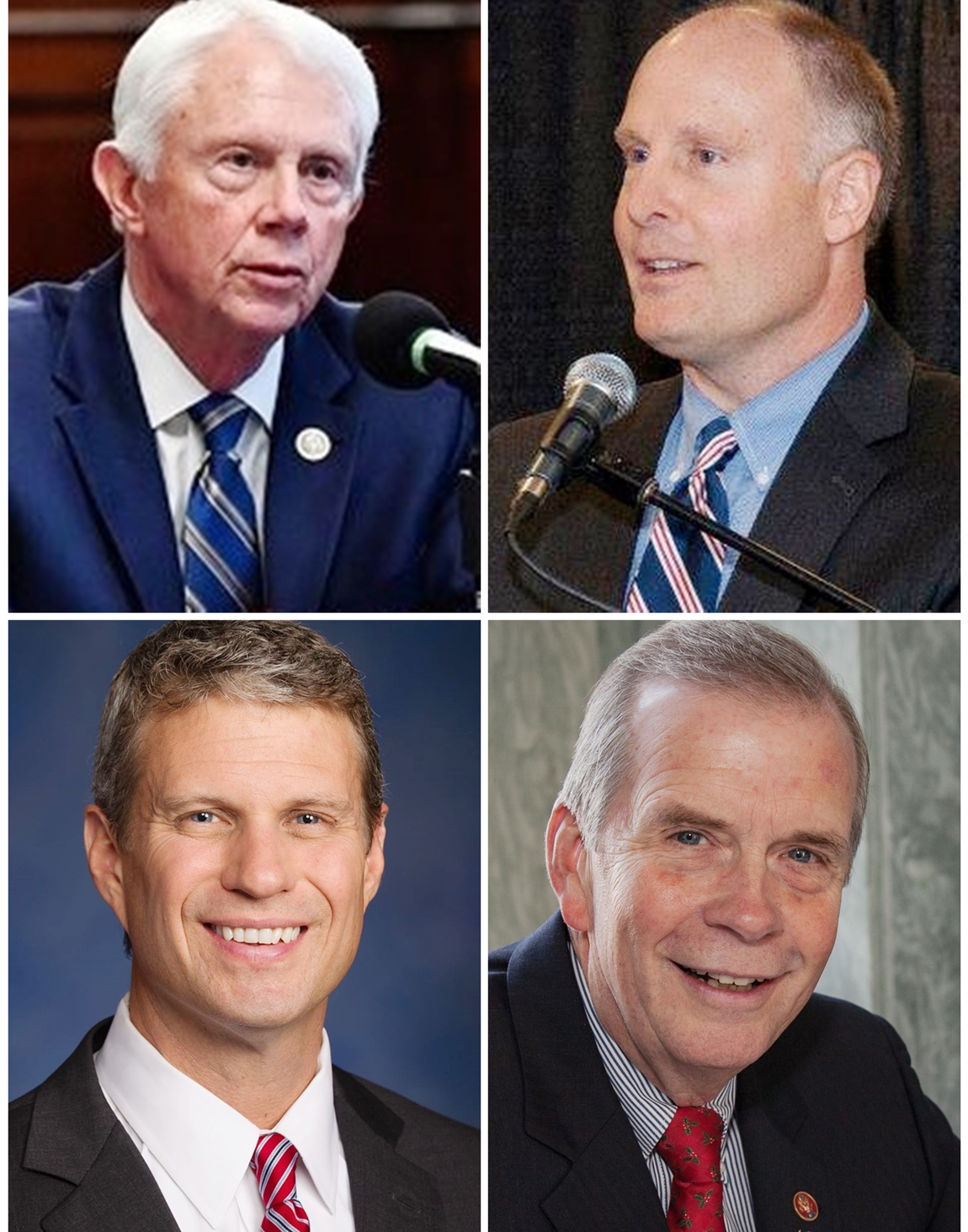 No sense of shame or decency is visible on the Facebook page of Rep. Moolenaar, who on Froday posts a photo with President Trump and boasts: "Proud of the way Michigan Republicans have supported him after the election." Two hours later, the congressman lobs this: "I support the Michigan Legislature's efforts to subpoena Dominion [Voting Systems] officials. Transparency is key to public faith in our elections."

Michiganians are watching, gentlemen. "Don't forget that there were four MI reps who signed on to this shit show," posts a Redditor with the screen name NeathTheYews. "I will personally not forget that Moolenaar, Walberg, Huizenga and Bergman supported this."

State Attorney General Dana Nessel on Friday night reminds the defiant ones and the rest of us: "We are a nation of law, and though some may bend to the desire of a single individual, the courts will not."

Callouts beyond Michigan target the flock of defectors from democracy. "It is particularly astonishing that 17 of the House signatories were elected by voters in the states whose election results Texas was seeking to invalidate," says a New York Times editorial Saturday.

They signed a [legal brief] directly challenging the legitimacy of their own victories and the integrity of their own states' elections. These lawmakers were humiliating themselves to conciliate President Trump. ...

[Republicans] who refuse to accept [Biden's] victory are undermining the rule of law.

Republicans who still value democracy and their traditional values of equality before the law and equal access to resources could repudiate the radicals who have taken over their party. They could reject the ideology of the Confederacy and reclaim the Party of Lincoln. 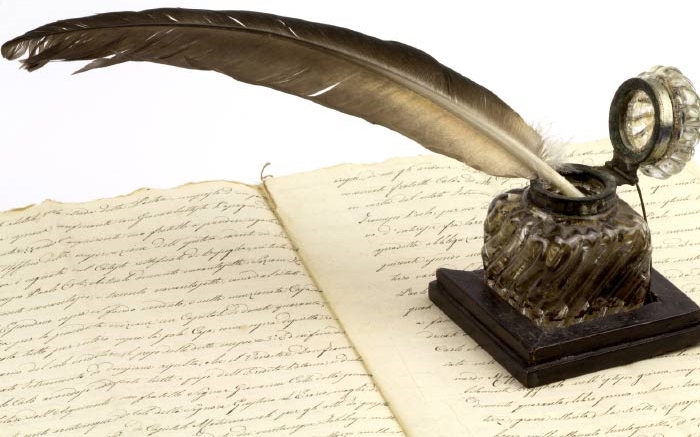 Our country's founders pilloried turncoats as "intollerably ... impudent and seditious," as John Adams wrote to Thomas Jefferson in an 1813 letter. Over two centuries later, those words describe Reps. Bergman, Huizenga, Moolenaar and Walberg.