Michigan is likely to lose a congressional seat -- and a vote in the Electoral College -- when the final numbers are in for the 2020 U.S. Census. 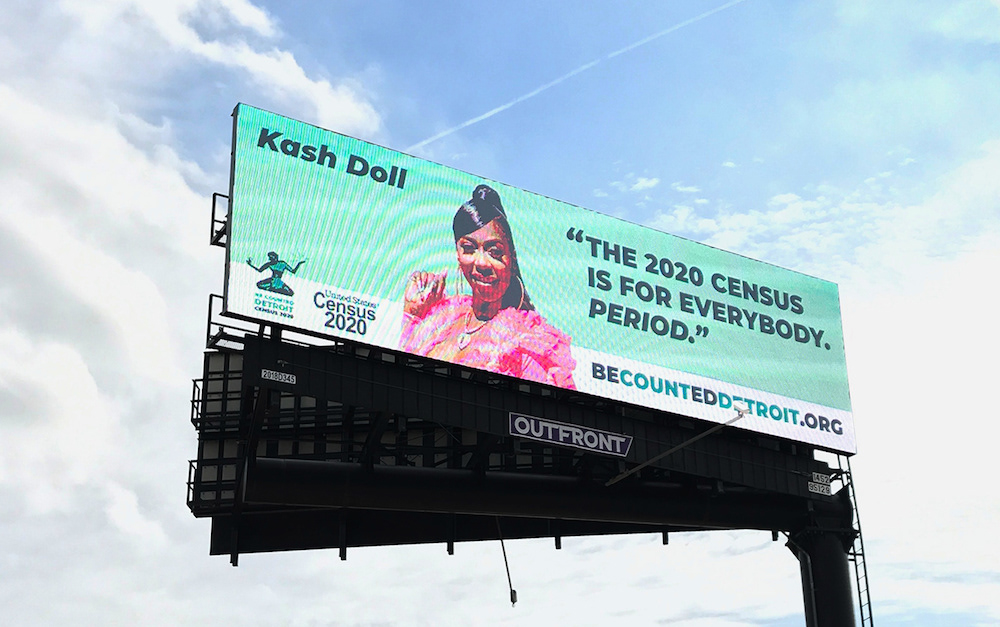 The Free Press reports the estimates for the final count are coming in, and it doesn't look good:

The state’s population grew in the last decade but only slightly — less than 1% — while the nation as a whole grew by more than 6%, according to the new estimates. That puts Michigan on course for dropping from 14 to 13 House seats in the 2022 congressional elections, and from 16 to 15 votes in the Electoral College for the 2024 presidential election.

It’s unclear where changes to the state’s district lines — and the loss of a seat — would take place, but the impending loss of influence in Washington, D.C., might well occur in metro Detroit because the city lost 6.1% in population during the last decade, according to the estimates. But some experts say that the estimates could be wrong and that the state might not lose a seat.

Redistricting always occurs after a census, and this cycle, lines will be drawn by the newly formed Independent Citizens Redistricting Commission, so at least the legislature won't be able to gerrymander to their hearts' content this time around. However, the state was plagued, again, by a response rate with much room for improvement. Kurt Metzger, a demographer and census consultant, told the Freep in an email:

“As you know, the 2020 census was a total mess due to the pandemic delays, and the Trump administration’s efforts on a citizenship question, and then a hurried shutdown as of October 15,” cutting off the count unexpectedly.

In spite of the many obstacles, Michigan had a 71.3% response rate to the census questionnaires, up 3.6 percentage points over 2010, “placing our state at eighth highest” nationwide, he said.