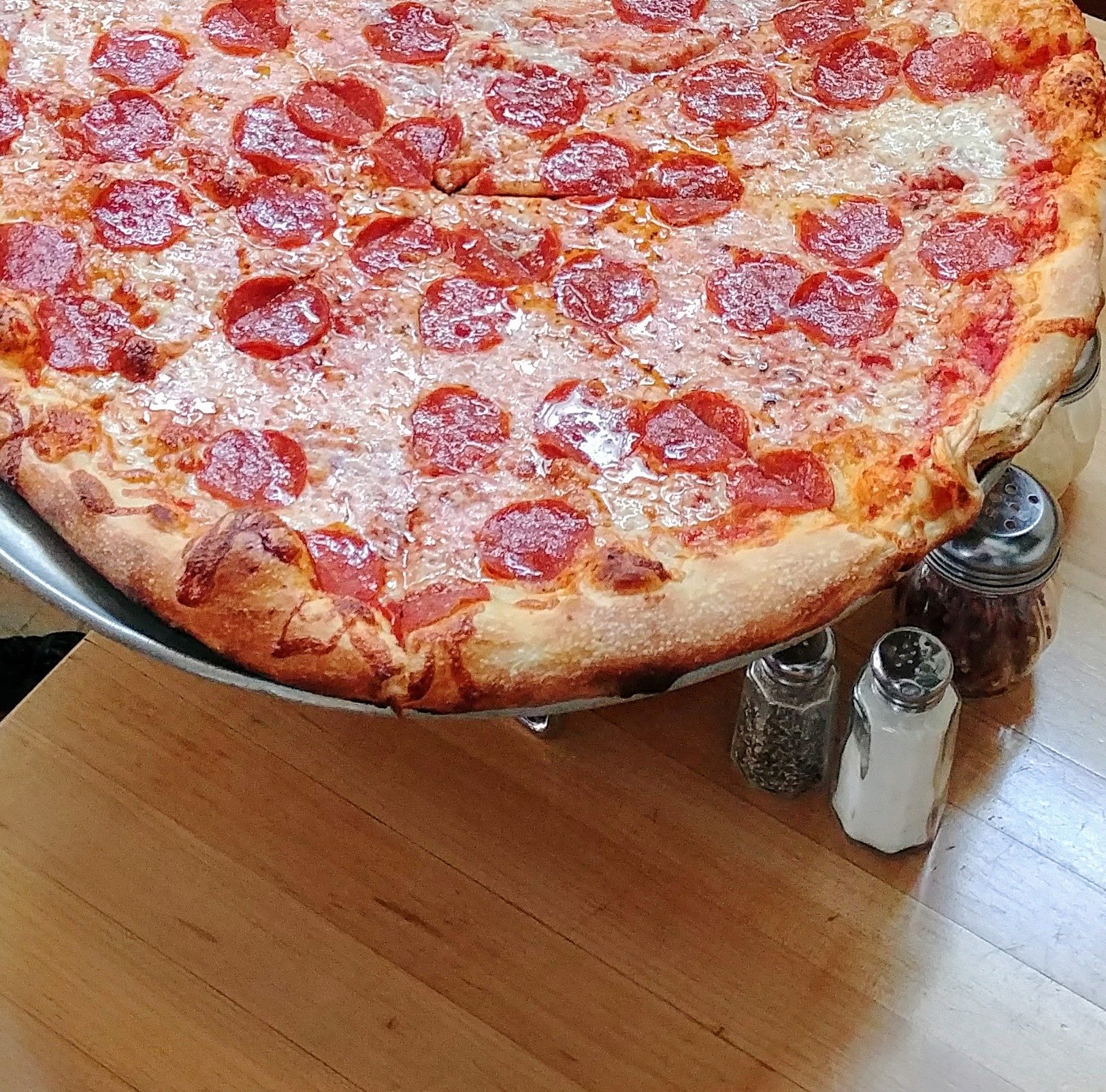 Owner Dave Mancini on Friday told Deadline Detroit he hopes to open the dine-in and carryout shop in February. Late last month, he said he was finishing with a few loose ends, but "inspections have been a bit of a challenge."

The dining area is about the size of the original shop in Eastern Market.

Mancini tells Metro Times the new spot, a long-abandoned former hat store, has a basement that has been transformed into a kitchen larger than his first site, which will let him experiment with additional offerings like gnocchi with pesto.

For the time being, during the pandemic, the shop is expected to focus on carryout like the Eastern Market location.