A Michigan group calling itself "Electors for President Trump" is jumping aboard a last-ditch plan to overturn the 2020 election on Wednesday in Washington D.C. 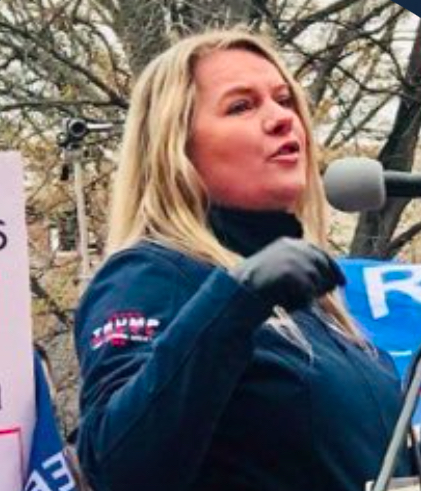 Among this group of activists are Marian Sheridan, a top official with the Michigan GOP; Michele Lundgren, a former congressional candidate for the Independent Party and Meshawn Maddock, a prominent Trump campaign worker in Michigan and wife of Milford Representative Matt Maddock.

More than 100 Republican House members from the so-called Kraken Caucus are also expected to object to the presidential election results next week.

Not a single member of that caucus from Michigan responded to questions about how they would vote at the congressional meeting next week.

The Electoral College victory of Joe Biden is expected to be certified Jan. 6, but count on the Michigan Kraken Caucus to keep squalling about it more or less forever.

Covid impact in Michigan now is largest among those under 40, including youths