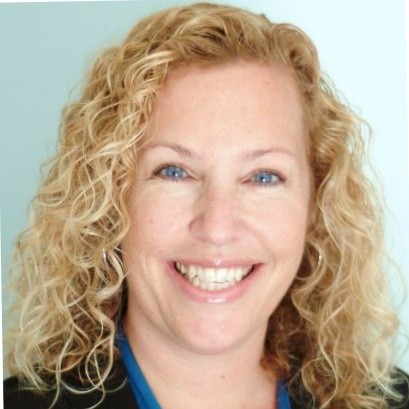 Update, 6:25 p.m., Tuesday: The FBI responded today to a report questioning why an agent and police officer aggressively questioned a state Senate staffer in Southfield about private discussions on Zoom. She was talking about proposed legislation to limit police use of tear gas.

FBI spokeswoman Mara Schneider said that authorities "received a complaint from a concerned citizen who overheard comments about the use of tear gas during the upcoming election," The Detroit News reports.

"In response to those reports, an FBI special agent and task force officer interviewed Sen. Bayer’s chief of staff. At no time prior to that interview did the citizen or the FBI know the reported comments were made in the context of proposed legislation."

An FBI agent and a local cop on an FBI task force aggressively questioned a state Senate staffer at her home after she discussed a draft bill on a private legislative Zoom call in October. The bill proposed to limit the use of tear gas by police against protesters.

The encounter, according to The Intercept investigative news site, raises alarming questions about how and why the legislative discussion warranted police scrutiny. 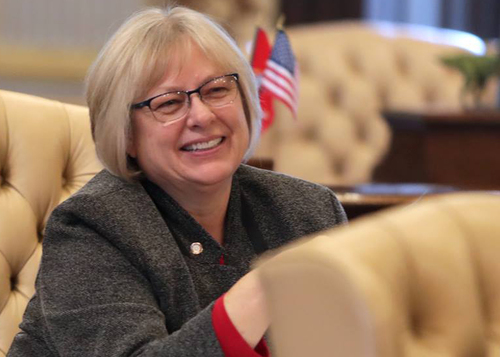 Katie Reiter, chief of staff to state Sen. Rosemary Bayer, a Democrat, speculates that an appliance repairman in a nearby room may have overheard her conversation and reported it to authorities. Some have questioned whether the FBI hacked the Zoom call.

The Intercept writes of the Oct. 29 incident:

The men, an FBI special agent and a local police officer assigned to the task force, knocked on the door of Katie Reiter, chief of staff to state Sen. Rosemary Bayer, a Democrat.

They told her that they had received a “report” about an online conversation she had participated in from her home 10 days earlier, in which she had discussed “the use of tear gas during the election,” Reiter told The Intercept. They then pressed her to answer questions about the bill’s substance and timing even after she had told them what her job was and repeatedly warned that the content of the draft legislation was confidential.

“He was very unpleasant,” Reiter said of the special agent, who stood close to her without wearing a mask and combatively asked questions while refusing to answer hers. “I said, ‘Well, you know who I work for, right? And what I do for a living?’” she recalled. “Because I figured they would have Googled before they came to my house. He said, ‘No, we have no idea who you are.’”

The FBI and Zoom refused to comment for the story.

“Certainly if there was any intention to intimidate staffers in their deliberations about legislation, that would be highly problematic,” Mike German, a former FBI agent and fellow with the Brennan Center for Justice’s liberty and national security programhe told The Intercept. “And the police officers or task force officers should have recognized that as soon as the witness said that she was a staffer discussing legislation.”

“Once I said who I was and who I worked for, and moreover, what the meeting was about, the interrogation should have ended. If they didn’t believe me about the tear gas legislation, they could have easily asked to talk with the senator rather than continue to question me. …

"It certainly didn’t take that much time for me to tell them who I was and what the Zoom meeting was about. The rest of the questioning was focused on the legislation. To this day, I don’t know why.”

The Intercept, based in New York City, was founded seven years ago by investigative journalist Glenn Greenwald.