Over 140,200 Michiganians now have the first of two Covid shots. About 8,000 live or work in long-term care facilities, the latest state data shows Tuesday afternoon.

The number of people with pandemic protection from Pfizer or Moderna is 11,855 higher than a day earlier. 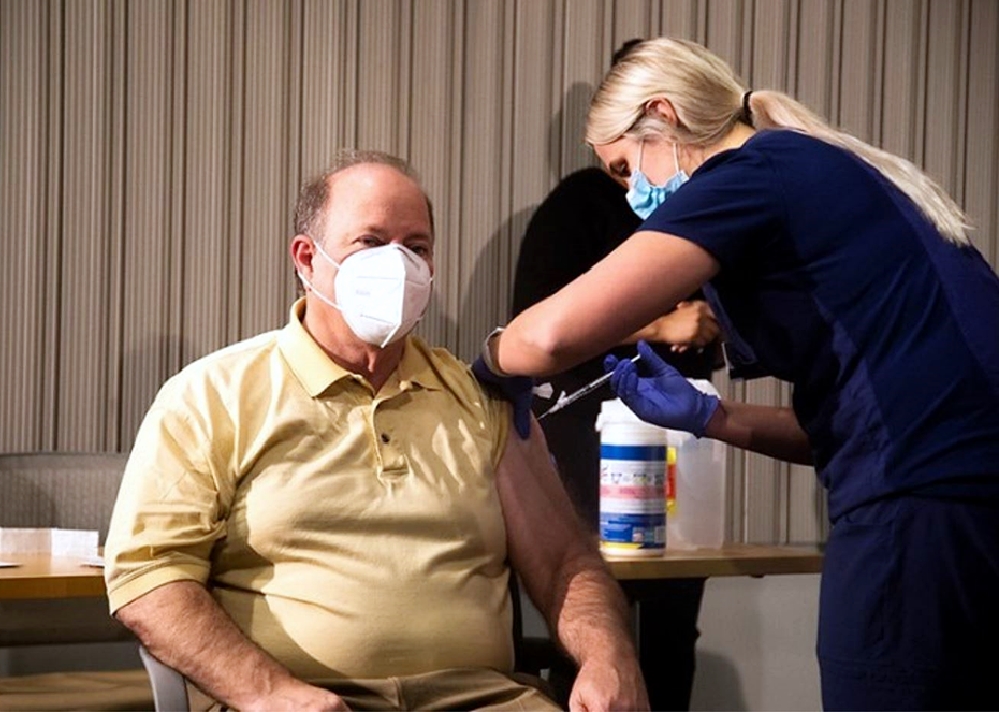 But Michigan hospitals, local health departments, nursing homes, pharmacies, tribal clinics and a few doctors' offices statewide have administered only 27% of the state's 520,150 doses received since Dec. 14 -- a lower rate than most states, according to the Centers for Disease Control. Just six other states have vaccinated fewer people per population size, the federal agency says.

Slightly more than 2,000 doses have been shipped to the city of Detroit's health department, which are being given to frontline health department workers and employees at assisted living facilities and home health care workers to start the two-stage process. The exact number being administered was not immediately available.

"It'll be a little while before vaccinations open up beyond first responders and healthcare workers and maybe certain vulnerable populations," mayoral spokesman John Roach told Deadline Detroit on Monday. 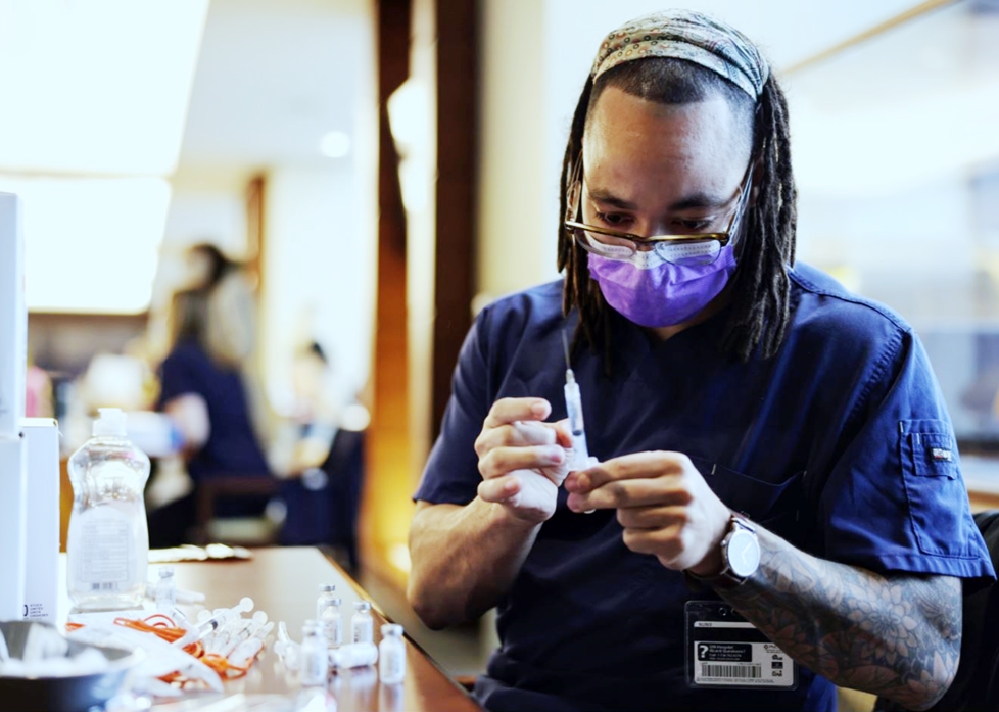 Nearly 180,000 doses have been shipped to government health departments in the three-county Detroit area, including the city. That's 34.5% of Michigan's supply so far, according to a Covid-19 Vaccine Dashboard updated each mid-afternoon.

Just over 45,000 shots have gone into Metro Detroiters' arms so far -- 32% of statewide vaccinations.

Most recipients are health workers, emergency service employees and the elderly, per federal guidelines, as the state Department of Health and Human Services distributes vials allocated by the national Operation Warp Speed program.

The biggest share of Michigan vaccines since mid-December were given at hospitals -- 112,045 (80%). Some first-week recipients have begun returning for a second-dose "booster shot" and others soon will.

Beaumont Health network posts that its has vaccinated 15,926 employees and other medical care providers as of Tuesday night. Susan Grant, chief nursing officer, says its Health Service Center in Southfield can give over 3,200 does daily.

Excluding Detroit, here's how many doses have been delivered to the three metro county health departments and given by them or by enrolled partners:

The Detroit News looks into what's causing delays across the state:

Health experts say the reasons for this lagging performance may (include) the holiday season and a delay in starting nursing home inoculations. Some health care workers waited to see how the first front-line workers reacted to the vaccinations and now are more willing to get the two-dose inoculations, hospital officials said Tuesday.

In a statement posted by WDIV, the state health department says it is working with local health departments and hospitals to "support their operational plans and provide additional staffing support to increase the speed at which the vaccines are being administered."

"As more is understood about operations and clinic flow, we expect the time from receipt to administration to decrease.

Last week, MDHHS informed all entities receiving vaccine that they should aim to administer 90% of it within seven days of receipt."