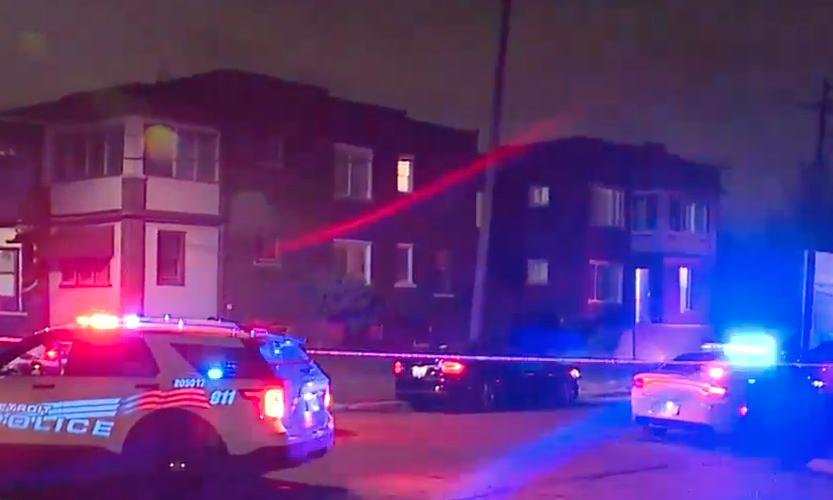 WDIV reports that one of the victims is a 32-year-old mother of seven. The children are ages two to 17.

A man and a woman were found dead inside a home. A third person, a man, was found dead outside the home around Holmur and Boston.

More details were not immediately available. 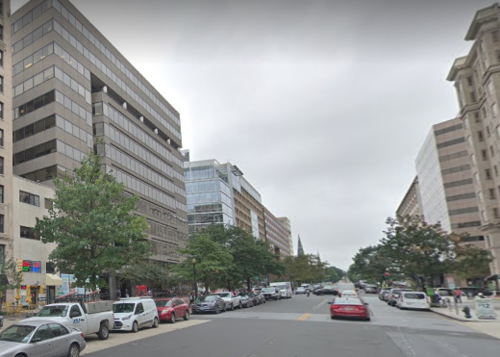 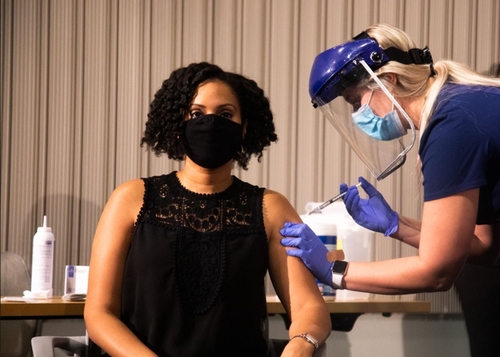 Detroit expands Covid shots next week: Here's how to get an appointment 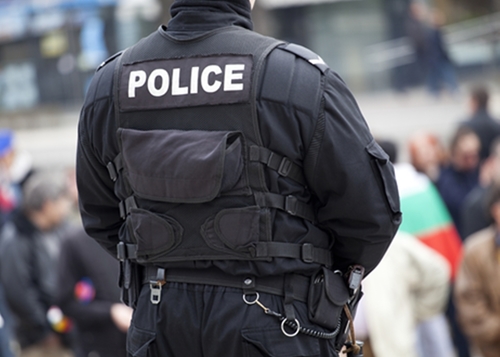 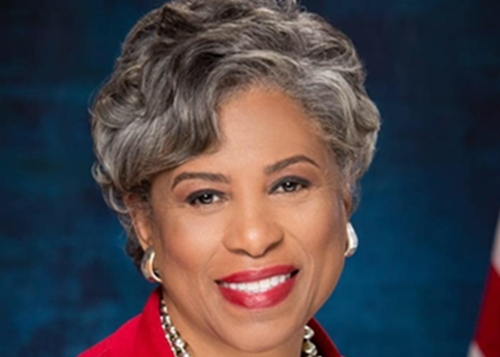