Peter Meijer comes on strong in his first week as a congressman from Grand Rapids.

The rookie, sworn in last Sunday to fill a seat last held by Justin Amash, condemns 121 fellow House Republicans -- including three from Michigan -- who voted to overturn Electoral College results from Arizona and Pennsylvania even after Wednesday's "appalling assault on our democracy." 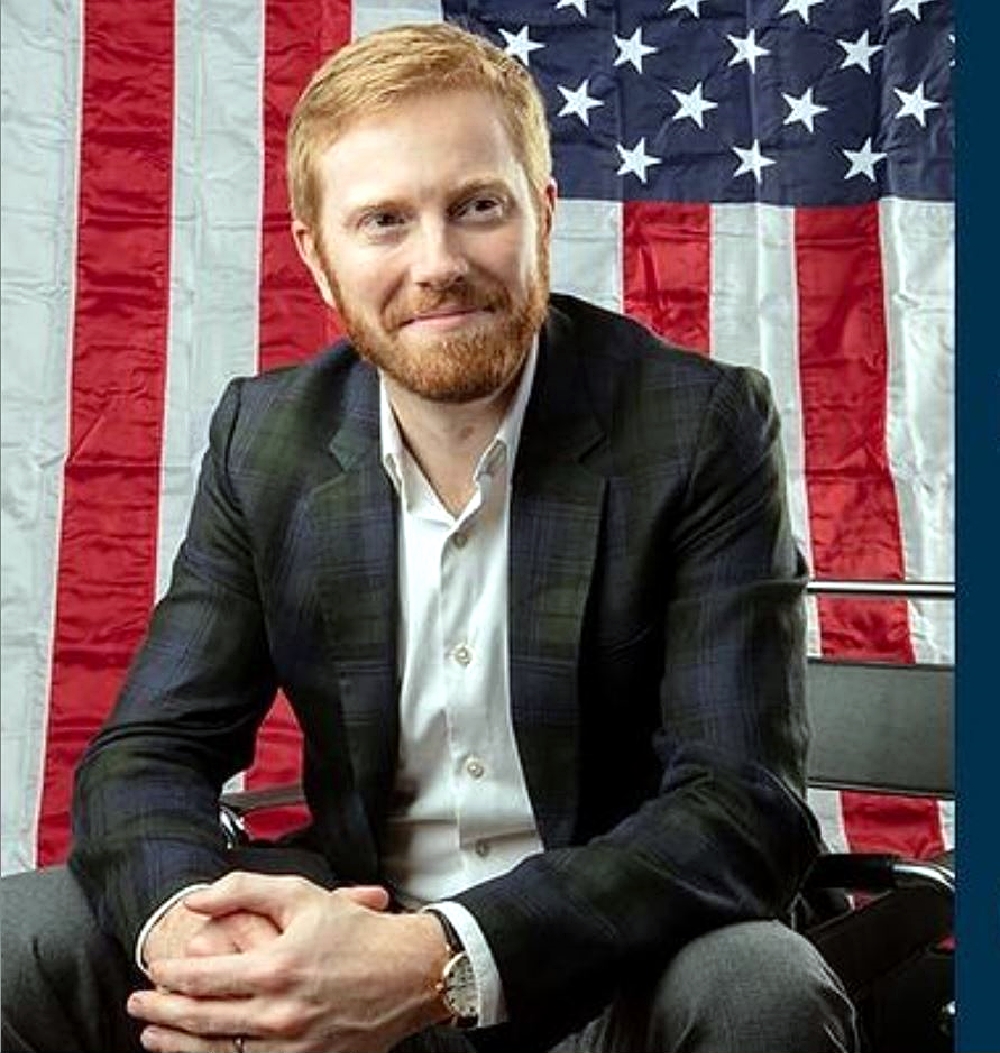 In a Detroit News commentary by him Sunday, Meijer notes that after returning from their hasty evacuation to safe rooms, some "Republican colleagues doubled down, repeating lies of a stolen election, baselessly deflecting blame for the Capitol assault from Trump loyalists to Antifa, doing whatever they could to justify, equivocate, rationalize or otherwise avoid taking responsibility for the consequences of their actions."

Those of us who refused to cower, who have told the truth, have suffered the consequences. Republican colleagues who have spoken out have been accosted on the street, received death threats, and even assigned armed security.

I have been called a traitor more times than I can count. I regret not bringing my gun to D.C.

The House newcomer, who turned 33 today, is a grandson of supermarket chain founder Frederik Meijer.

He reinforces a call for Republican truth-telling on Twitter early Sunday: "We can't paper over the assault on the Capitol with empty calls for 'unity.' Unless my party faces the truth of what happened and holds those responsible to account, we will never regain the public’s trust and earn the honor of leading the nation forward."

A few days earlier, Meijer also spoke out forcefully in an interview with editor-at-large Matt Welch of Reason, a libertarian magazine:

"Some of my colleagues in Congress ... share responsibility for [election lies]. Many of them were fundraising off of this Stop the Steal grift. I don't understand how you can look in the mirror and go to sleep at night without that weighing on your conscience, I fundamentally do not.

"I'm just at a loss for words about how some of them have acted in ways that are just knowingly, provably false. And they know they're lying, too."

Meijer, a former U.S. Army Reserve intelligence adviser in Iraq from 2010-11, puts it this way at the end of his 16-paragraph guest column at The News:

If the Republican party ever hopes to regain the public’s trust and lead the country forward after this heinous assault, it must first be honest with itself.