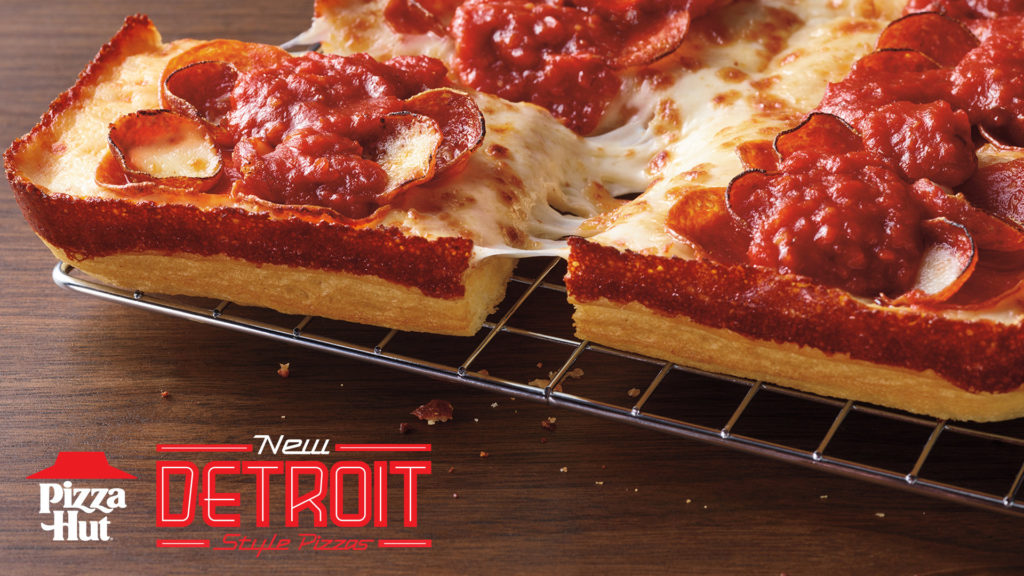 Detroit-style pizza in recent years has become a popular offering around the U.S. in places like New York and Washington, D.C., and in Canadian cities such as Toronto, Vancouver and Montreal.

"Born out of the growing popularity of this pizza style across the country and requests from customers, Pizza Hut spent over a year developing and perfecting its Detroit-Style pizza, trying more than 500 iterations and testing several of those in the Midwest, where this distinct style was born," the Texas-based chain says in a release.