Detroit's QLine, which ceased operations nearly a year ago due to the pandemic, hopes to have the trains moving again by late summer. 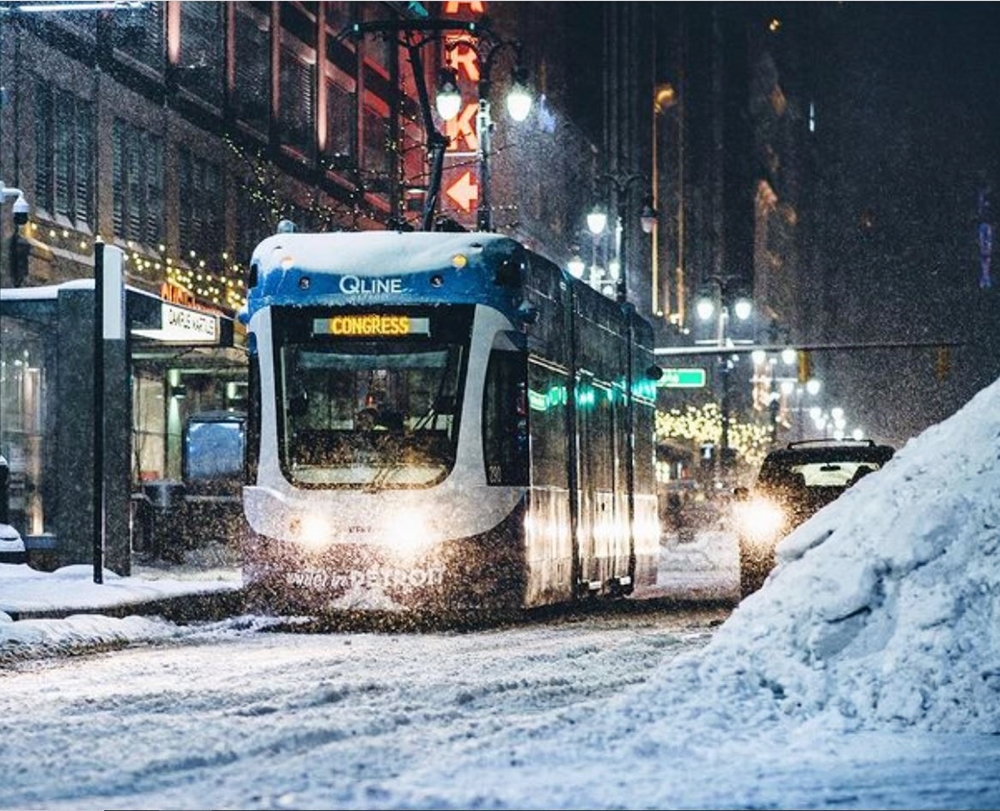 Back in December 2019, lower Woodward looked like this. (Photos: Instagram/QLine)

But Dan Lijana, a QLine spokesman, tells Deadline Detroit the start up could be delayed, depending on the course of the pandemic and the return of workers, students and entertainment and sporting events along the route in Midtown and downtown Detroit.  Crain's Detroit Business first reported on the resumption of service.

The QLine is not renewing its contract with Transdev Services Inc., the Lombard, Ill.-based company that ran the system. Lajina said it fell short in a number of areas, including consistently delivering trains every 15 minutes or less. Operations now will be handled in-house.

Testing will begin on trains in coming months, and some workers will be called back. There will also be new hires.

"We're going to be retraining everyone," the spokesman said.

The non-profit transit line paused operations last March 29. It started service in May 2017. 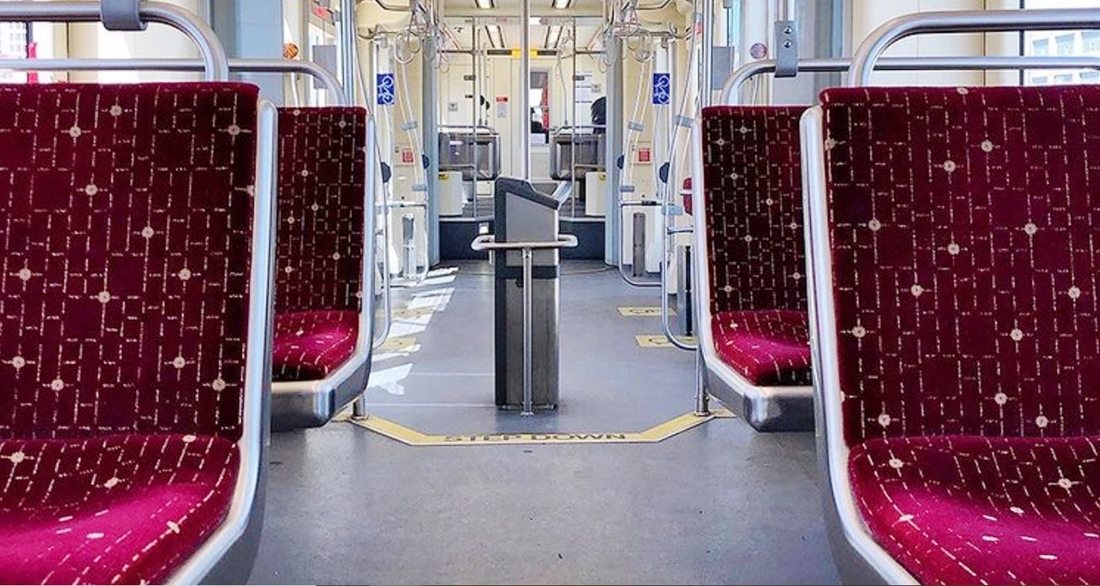