A Republican strategist who was executive director of Michigan's party for four years now calls it out in two national interviews.

The state party has lost its soul in the view of Jeff Timmer, a Lansing public affairs consultant who led its staff from 2005-09 -- a time of recovery after Gov. Jennifer Granholm's defeat of Lt. Gov. Dick Posthumus and her 2006 re-election. 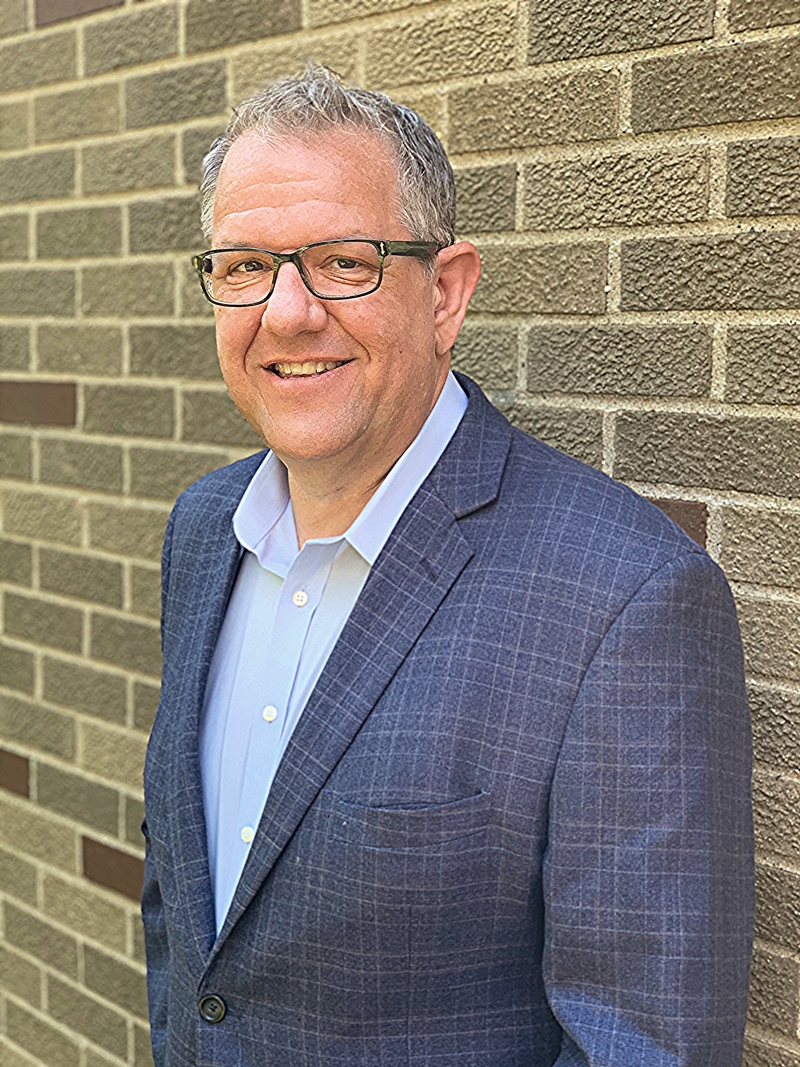 Jeff Timmer: "People we had never heard of, they now control the levers of the party." (Photo: Two Rivers Public Affairs)

Just over a decade later, the political veteran sees the Michigan Republican Party as "more Trumpy today than it was before the election," he tells The New York Times.

The former president’s electoral coalition failed, he said, but its adherents are so vehement in their beliefs that the party cannot acknowledge or learn from its mistakes.

"That's why Trumpism will continue long after Trump. People who weren't around four years ago," he said, "people we had never heard of, they now control the levers of the party."

He added: "When you make a deal with the devil, the story usually ends with the devil collecting your soul. You don't get it back and have a happy ending."

Timmer, 53, echoes that soul-at-stake theme on Twitter this morning:

I'm not the slightest bit interested in being part of a political coalition that includes authoritarians and white nationalists - regardless of whether we align on fiscal policy. If you are, well, then there's something wrong with your soul.

His tweet and other slaps are aimed at new party chair Ron Weiser and two of his allies -- state Rep. Matt Maddock, R-Milford, and party co-chair Meshawn Maddock. The latest Metro Times cover story describes the Maddocks as "an antagonistic, Trump-loving power couple whose influence is growing as the state GOP shifts further to the right."

Timmer's second interview this week was with NPR host Michel Martin on "All Things Considered" (audio below). Timmer also talks there about why "the Republican Party ... is going to be spending some time in the wilderness and suffering some significant losses."

"Michigan wasn't an offshoot of Trumpism but was more of a harbinger of the violence and extremism that we saw this last year. ...

"A large tumor has been cut out by Trump being removed from the White House, but the cancer has metastasized. And you don't accommodate and learn to live with cancer. You either eradicate it, or it kills the patient."