Detroit Restaurant on a Canal Reopens in Jefferson Chalmers Area 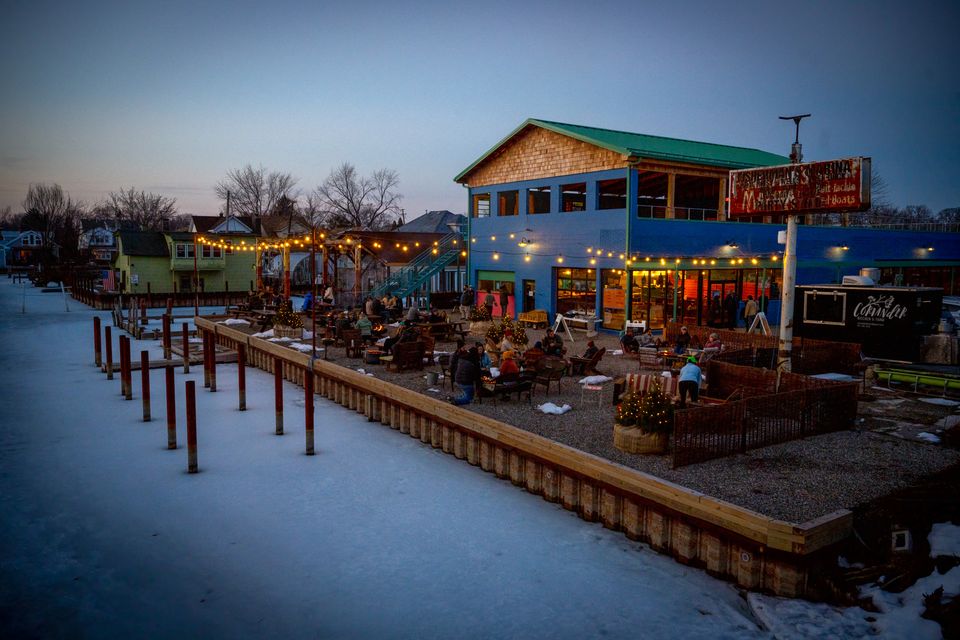 The restaurant at 14601 Riverside Blvd. sits on a canal connected to the Detroit River on the city's east side. Opening hours are initially 3:30-7:30 p.m. Saturday and Sunday.

Owners Alison Heeres and Gwen Meyer ran a catering business for six years under the Coriander Kitchen and Farm name and did seasonal pop-ups at the site before expanding to this venture, Eater Detroit reports.

The restaurant uses a 3,200-square foot patio. Inside dining will come later.

The restaurant is in the same complex as Detroit River Sports, owned by Meyer's husband, Alex Howbert. The building, formerly a neighborhood hangout called Tommy's and Fisherman's Marina, had been abandoned for 15 years prior to the renovations. Heeres and Meyer put about $420,000 into the renovations. Howbert shelled out "considerably more" for work on the building's electricity and a new seawall, Heeres said.