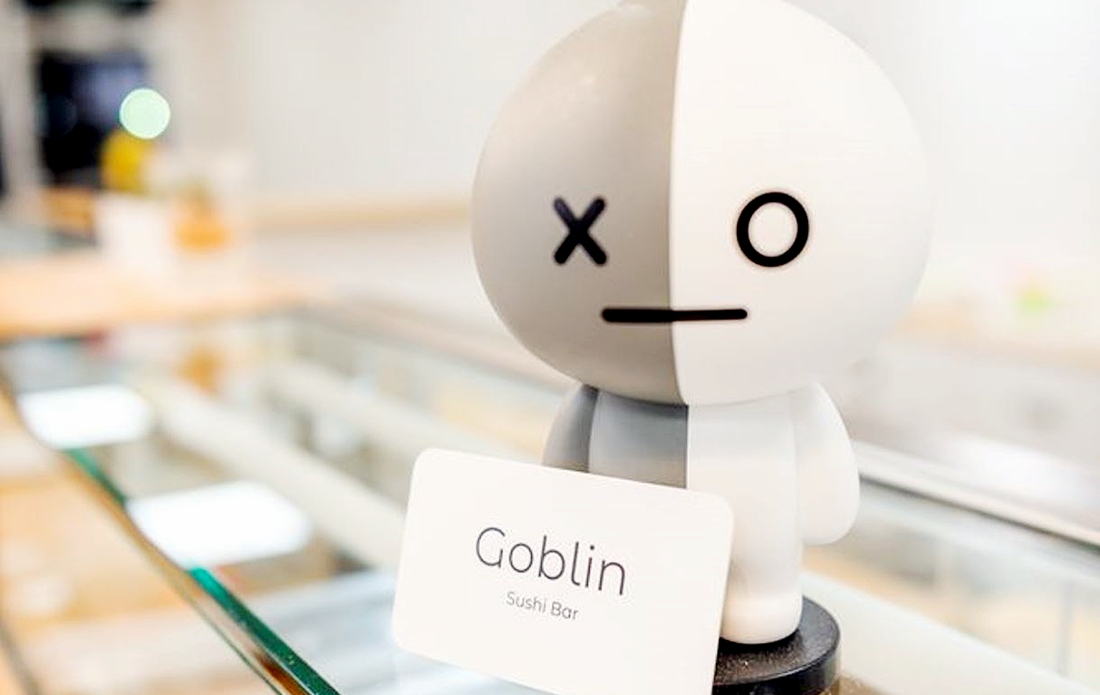 An unflashy Clinton Township sushi restaurant that earns customer raves is expanding to Bagley Street west of downtown. "Spring is finally here, with Goblin Detroit around the corner," the owners post on Facebook.

The Goblin, a small shop in a Gratiot Avenue strip mall, last year began work on a second location in Sterling Heights. The newer one emerging at 2547 Bagley at 18th Street is on Mexicantown's edge in the Hubbard Richard neighborhood. The corner building was the home of Peso Bar from April 2019 until last November, and had been restaurants named Huron Room and Fists of Curry before then. 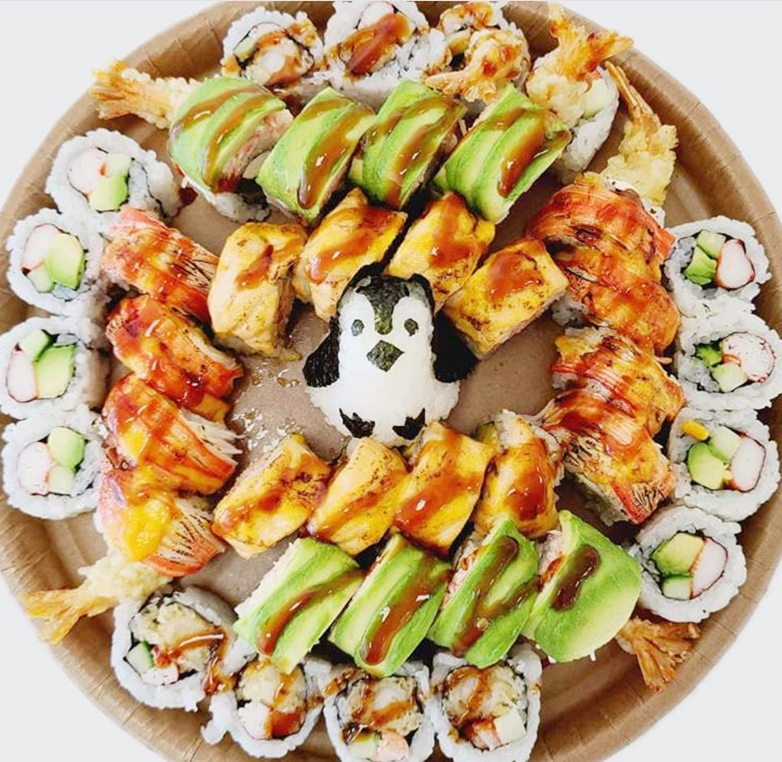 For gatherings or hungry families, The Goblin assembles a $45 "panda tray."

The new team's menu includes a spicy tuna bowl and five other bowls ($6-$8), a nigiri set ($20 for six pieces), edamame, shrimp tempura and 17 types of sushi rolls priced at $5 to $13 per eight-piece serving. (Five photos are below.)

Goblin earns 98 uniformly positive Facebook reviews for a top rating of 5. At Yelp, it gets 4.5 stars out of 5, based on 65 reviews.

No opening target is announced yet for the Bagley Avenue site. These photos from the business, launched in November 2018, show five sushi selections: 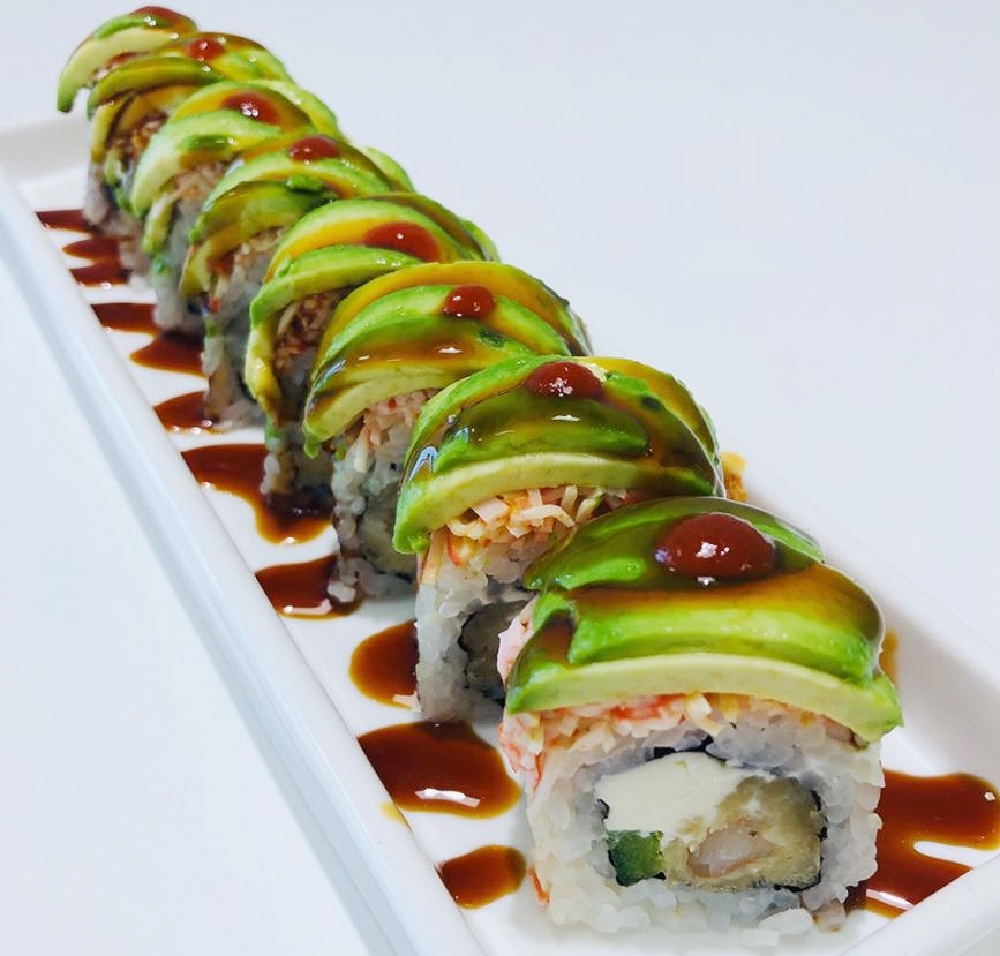 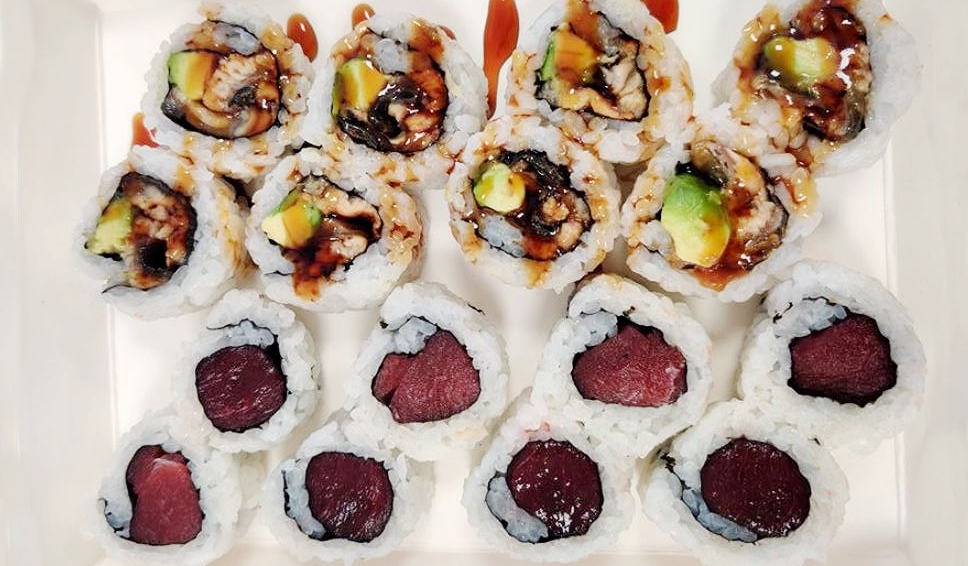 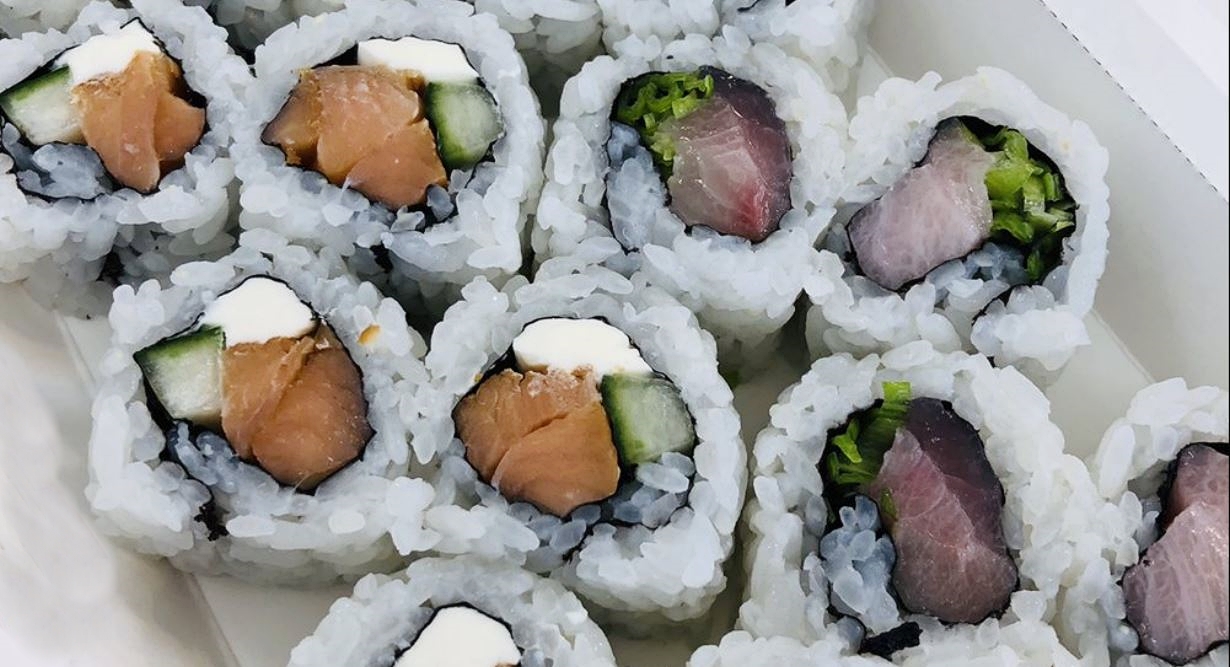 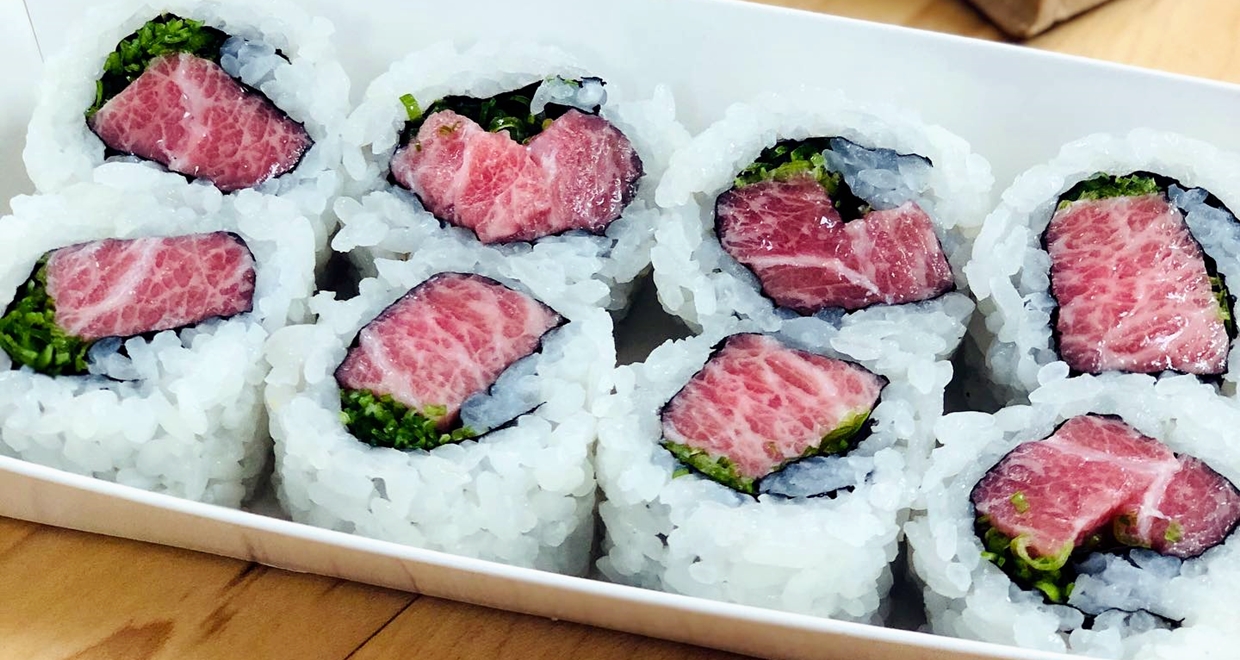 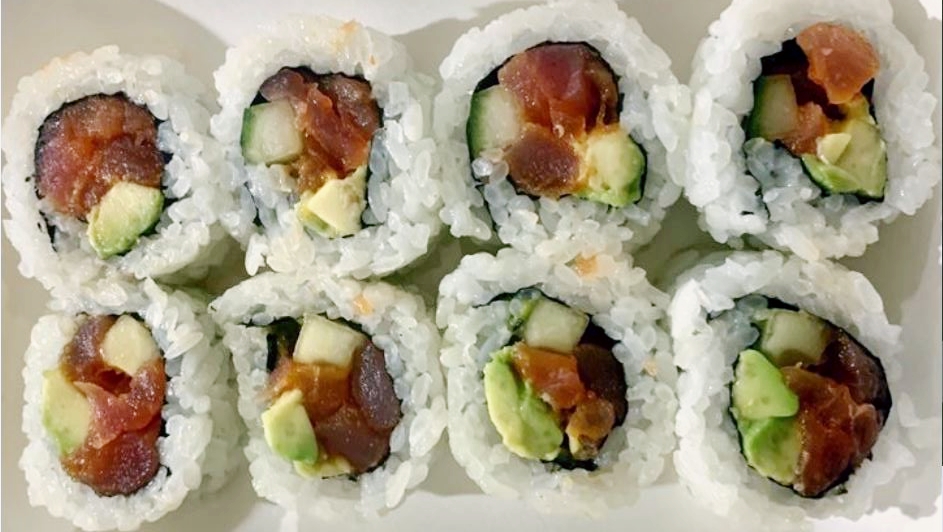