Contractors and other guests at a preview last Friday. (Photo: Saucy Brew Works) 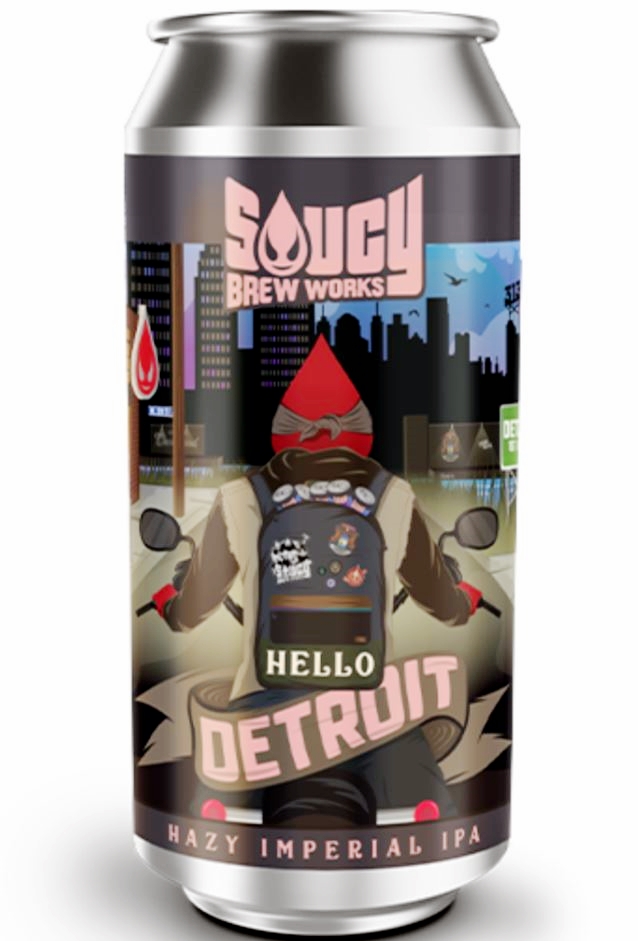 Craft beer is the main draw, of course, with about two dozen or more rotating choices in cans, on draft and in carry-out growlers.

This weekend's Detroit debut came 10 days later than originally announced "due to conflicts outside of our company and reach," it posted. The newcomer is the first restaurant at Bedrock’s City Modern residential and commercial development just north of downtown. Outside tables will be added for spring and summer.

"We love Detroit and what's going on here. It has a similar vibe to our hometown in Cleveland," co-owner Brent Zimmerman says in a news release.

The first location outside its home state also is the first with a coffee menu and early morning hours. Selections include house roast, pour-overs, espresso and specialty coffees "inspired by Saucy beers such as What’s His Nuts, a vanilla stout with peanut butter and coffee, and Modern Crimes, a toasted coconut porter," the posting says. 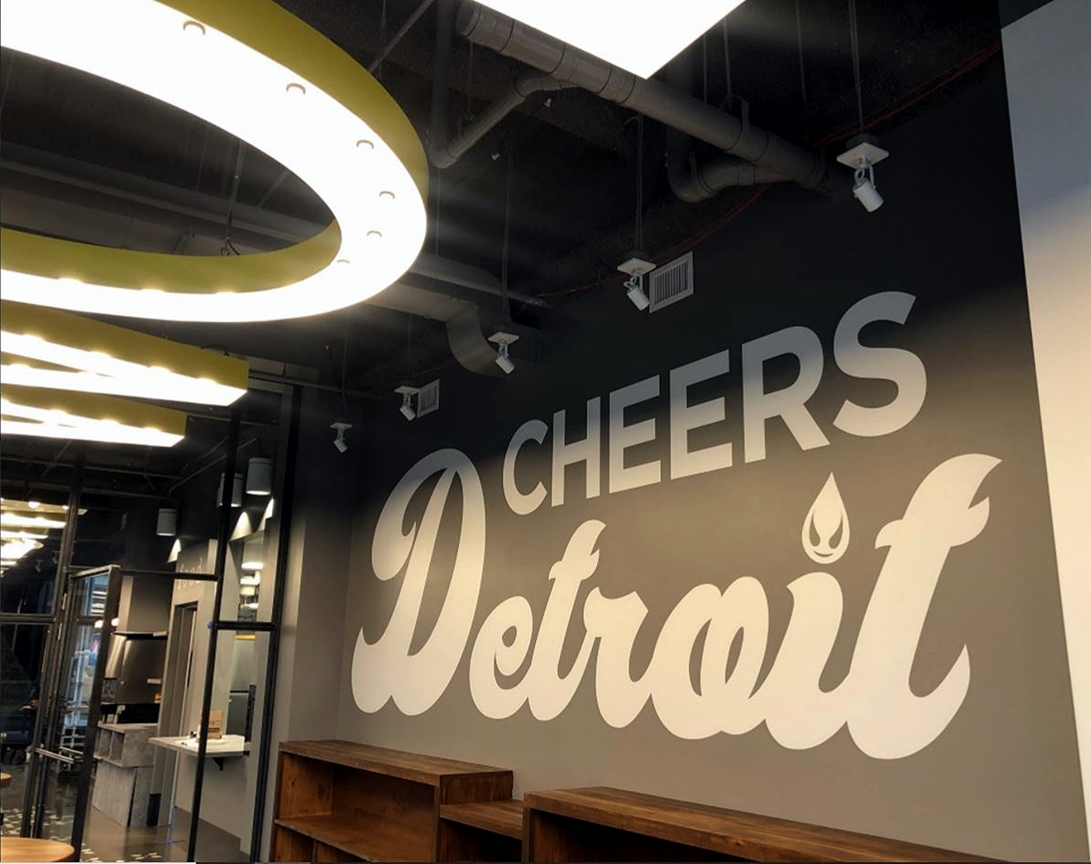 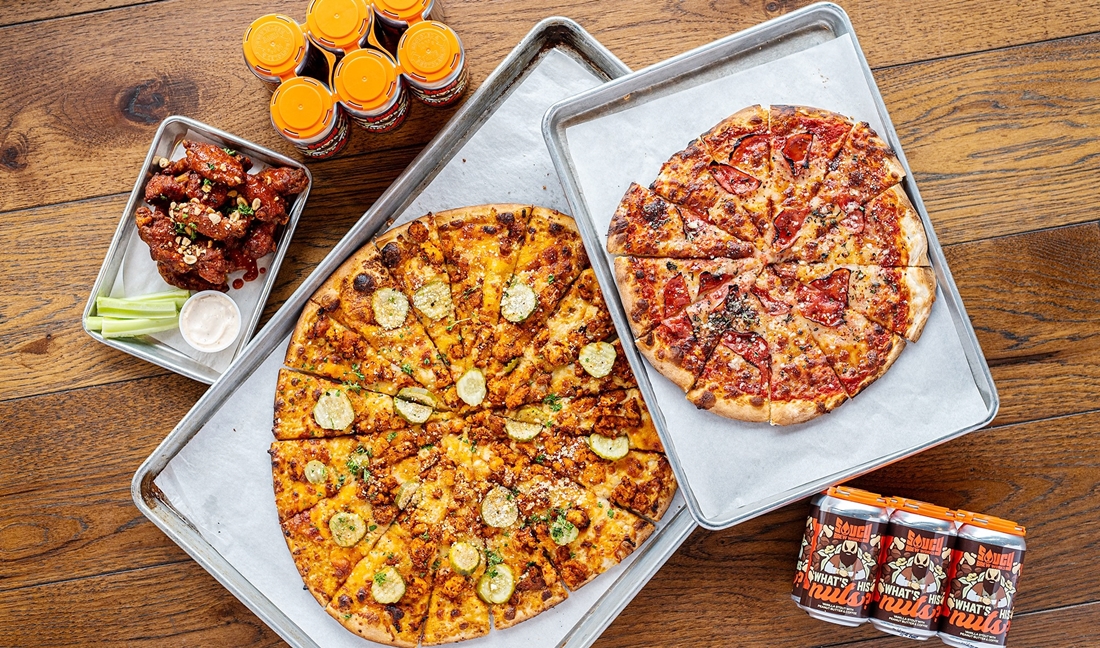 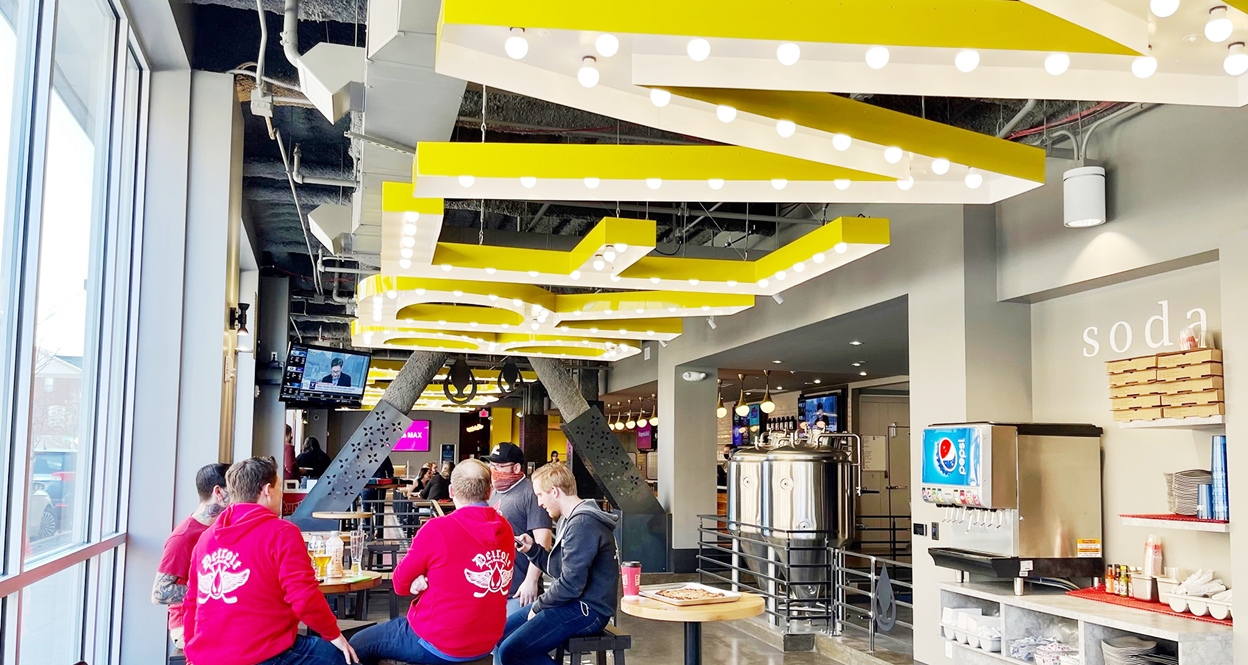 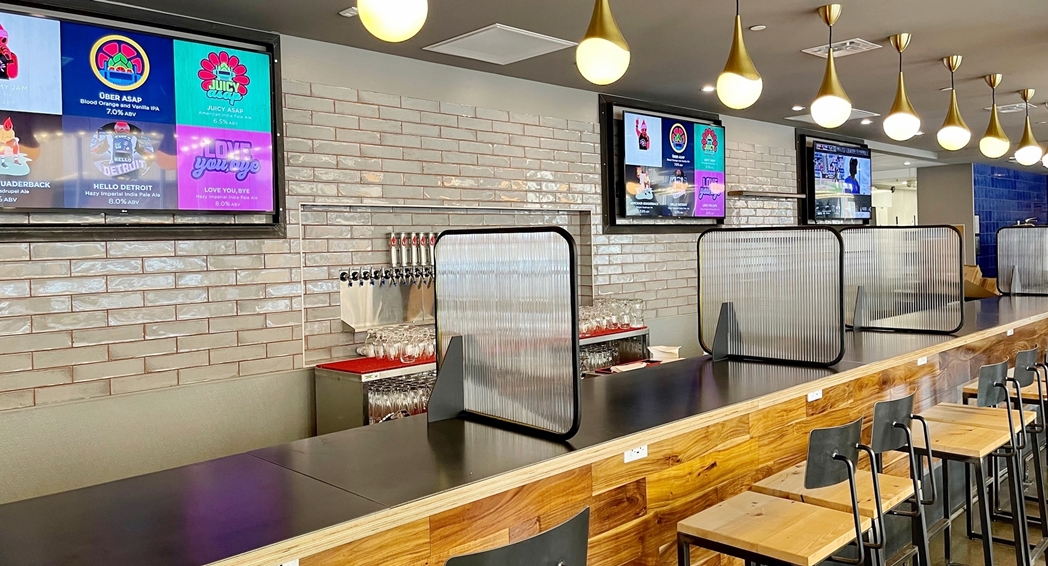 Belly up to the bar on John R.

Colombian house roast, pour-overs and espresso are on the menu, as are 12-ounce bags of whole-bean coffee. 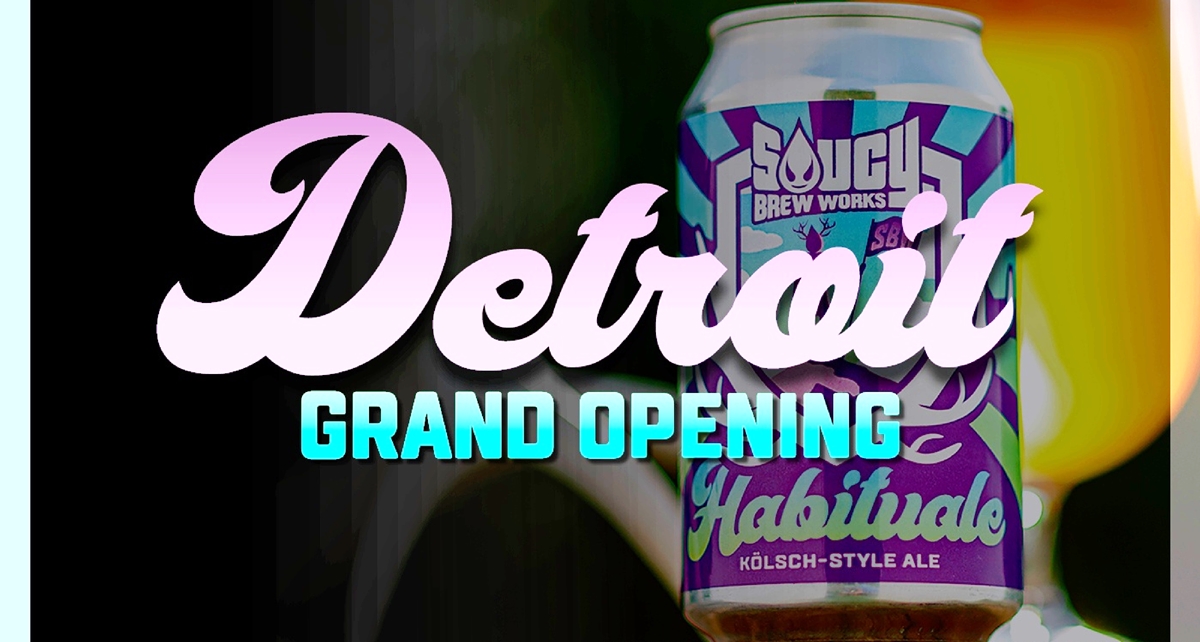