These 3 Irish bars in Detroit won't have a normal St. Patrick's Day

Tomorrow won't be a traditional St. Patrick's Day at Irish bars, which must stay at half-capacity indoors under newly revised state health rules. A holiday preview at Eater Detroit quotes three owners in and near Detroit's Corktown area, including one who made the tough call to stay shut. 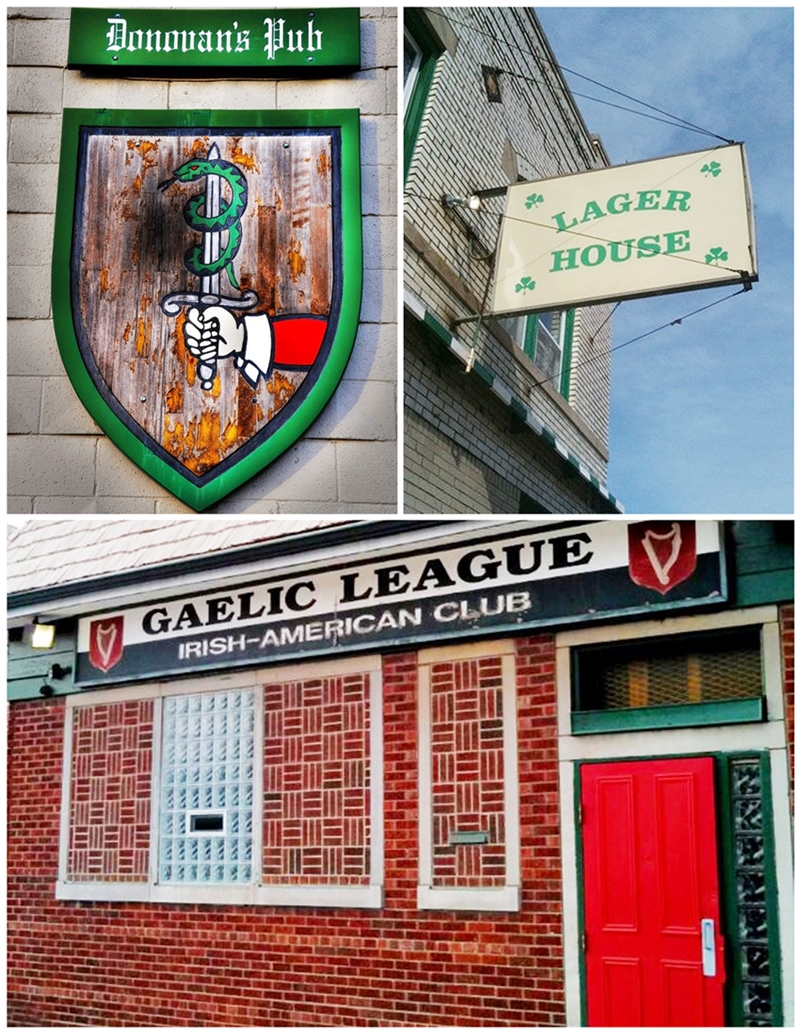 ► Shannon Lowell, owner at Donovan's: The barkeep is "holding out for just a little longer" before reopening on West Vernor in Hubard Richard, he tells freelancer Mickey Lyons. When he asked staffers last month, "they weren’t afraid to work, they were afraid of making their loved ones sick. So, I chose to put health before profit and gave us all the mission of getting vaccinated. ... I've got to follow the heath, not the money."

► PJ Ryder, owner at PJ's Lager House (Michigan Avenue): "Ryder is looking forward to being open again for the first time in almost a year, but is also a little worried about potential crowds," writes Lyons, who quotes him: "We can open at 50 percent, [but] 50 percent of capacity for us would be 75 people and we just can’t put 75 people in that space adequately spaced. Fifty people is where we're at. I don't know if that’s enough to keep the business going, but I'm going to give it a shot. ...

"I dont know what to expect at all. I'm happy to be reopening. Happy that I'm going to see some people. I'm looking forward to it, but I'm a little fearful. ... I'm sorry that I'm not going to be able to put three bands in here and party all day. I've missed all that. It's such a tradition, and to not do it last year and not do it this year. … Now, there's some light at the end of the tunnel, at least."

► Theresa Anaya, president at Gaelic League, which reopened March 5 on Michigan Avenue: "Things will be different, but we will make the best of it and have a great time."